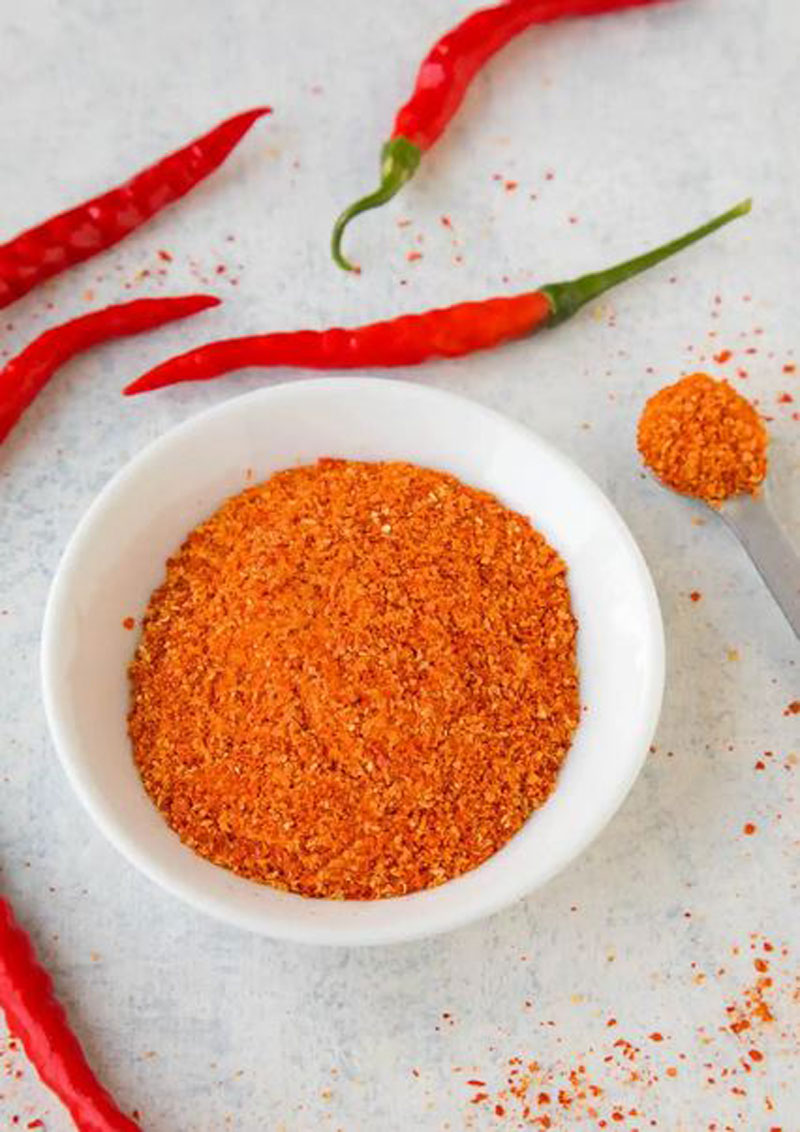 One of the substances in cayenne pepper is capsaicin, it is useful for releasing endorphins in the brain, this can stimulate a person to be happier by reducing stress. Ok, let’s see what kind of spices can replace cayenne pepper below.

These cayenne pepper substitutes sometimes give a more spicy taste compared to cayenne pepper or provide a lower spicy taste. So, be careful in adding this substitute spice so that it can produce a taste that fits on the tongue and is right for your cooking. 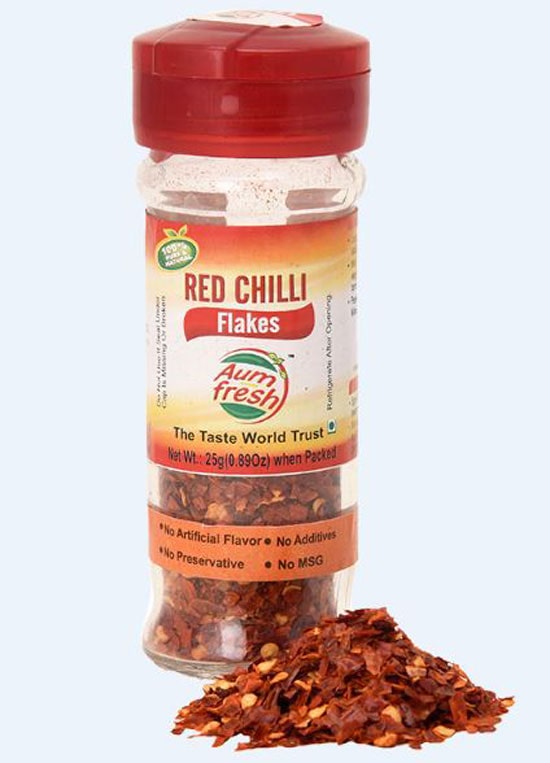 Chili powder is usually ground from a few spices or it can also only consist of dried chili only. The aroma is sweeter and the color is darker or dark red. The taste is no more spicy than cayenne pepper, for use as a substitute for cayenne pepper, maybe you should add more.

Paprika is a large chili with a distinctive shape, if you want a taste that is more similar to cayenne pepper and good color, then paprika is the right choice. Paprika is usually used as a curry flavor with a mild taste.

This is a small chili with a very spicy taste and tastes the same as cayenne pepper. Fresh Thai Chilies is one of the right substitutes for cayenne pepper. Using fresh thai chilies will give a fantastic taste to your spicy cuisine. 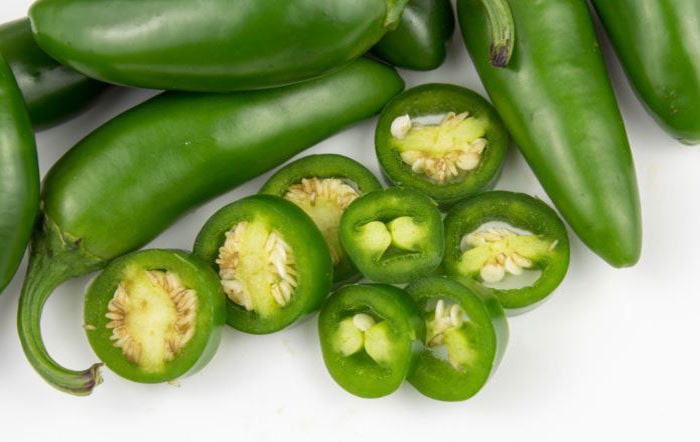 Jalapeno is not as spicy as cayenne pepper, but he became the best substitute for cayenne pepper so many people call it cayenne pepper’s cousin. Although the taste is less spicy, but it can provide a sensational cuisine.

Chili sauce is a spice mixture from several spicy spices such as spicy pepper, garlic, vinegar, even tomatoes and sugar. Using this Hot Sauce will give you an extraordinary taste of food. If you run out of cayenne pepper in the kitchen, you can try chili sauce instead. Hot sauce in the form of liquid, you can add just a few drops to your cooking. 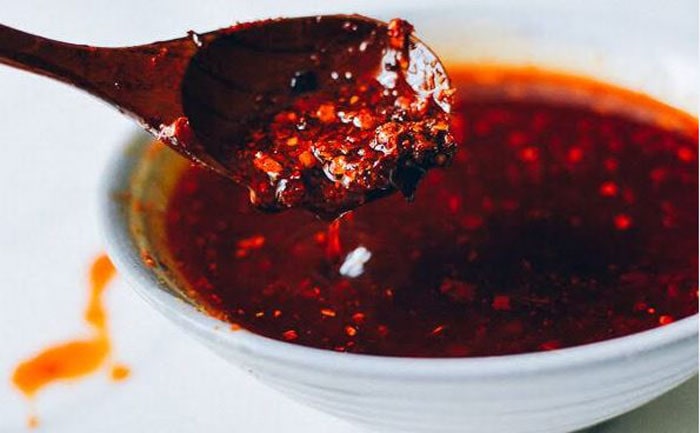 Then, substitute for cayenne pepper is chili oil. This is vegetable oil that has been mixed with hot chili. This spice is very suitable to complement the cuisine of noodles, or vegetables. To give flavor, you can also add a few drops into cooking oil.

Here are some cayenne pepper substitutes for your cooking. All of the ingredients mentioned above can replace cayenne pepper, it’s just that you have a lot of experience with this spice in order to produce a flavor that fits and is similar to cayenne pepper. Some of them have a more spicy taste and some are among the many substitutes, sometimes not as spicy as cayenne pepper. Good luck!

How to Perform Eid Salah: Eid Adha or Fitr

Do you need mirin? or maybe you are running out of mirin stock in the kitchen. Don't worry, in this...