by Sarah
in Pictures
0 0

Pictures of all animals – One of Allah’s creatures on the surface of the earth is animals. Animals are living things just like humans and plants, meaning they need food to survive. However, the way to get food for animals is different from plants, which do not need to move because the food is available in their place. But animals to get their food must eat other creatures such as other animals and plants.

Animals are creatures that may move like humans (even humans themselves are classified as animals). Animals also use their senses so that they can feel what is next to them, or in front of their eyes. This is just like humans, only humans are armed with a precious pearl, namely reason, so that human life is more noble than animals. That is why Allah sent Shari’a to humans because the creation of man is in the best possible form and complete features.

Back to animals, in this world there are many classes of animals and one of them is vertebrates or backbones. Every animal that exists must be included in one of its classes. Among the animals with backbones are mammals, reptiles, birds, amphibians and others.

In addition to the Vertebrates class, there are also animals that are classified as invertebrates or invertebrates. Inverted animals are also called phylum arthropods (arthropods). Within this phylum there are two classes that are quite frequently encountered and popular, both arachnids (spiders) and insects.

Now, after we know the various animals and their types, now we look at various pictures of animals including mammals, reptiles, insects, spiders, birds, amphibians or other animals that are on this earth, invertebrates or vertebrates. Let’s take a look at the following animal pictures.

Various Pictures of Animals on the Earth 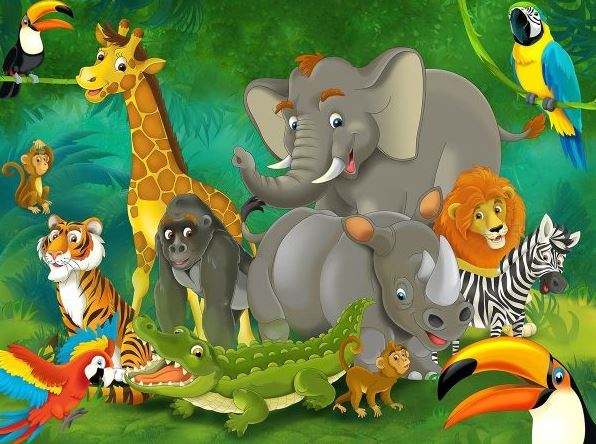 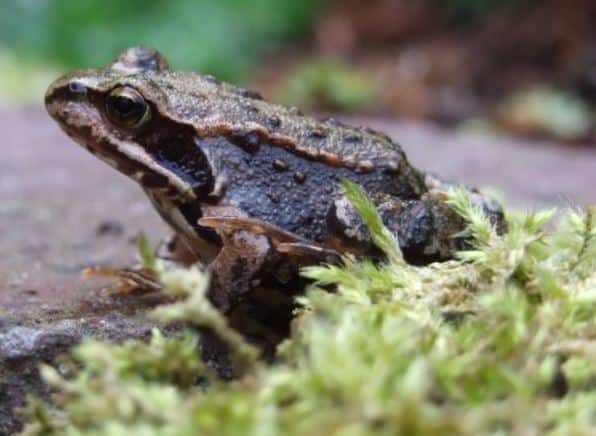 Pictures of frogs or frogs, these are amphibians or animals that live in two places, including animals that are forbidden to eat in Islam. 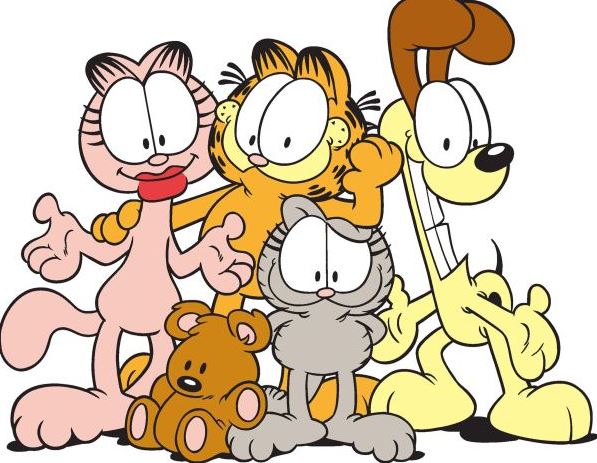 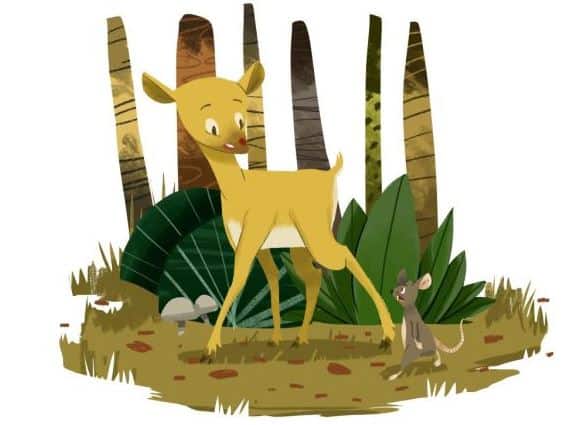 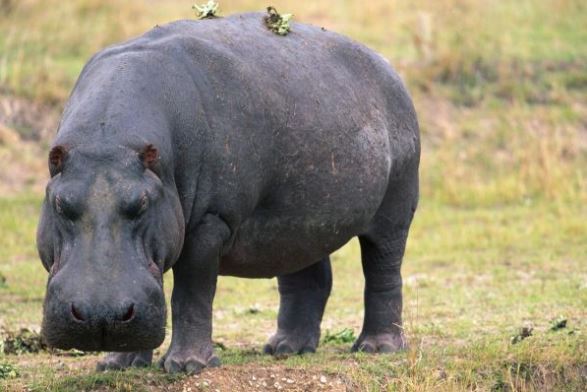 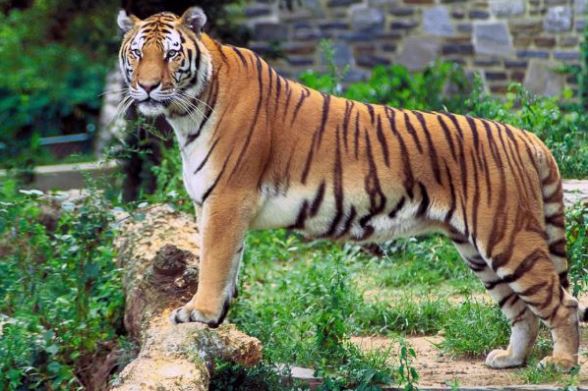 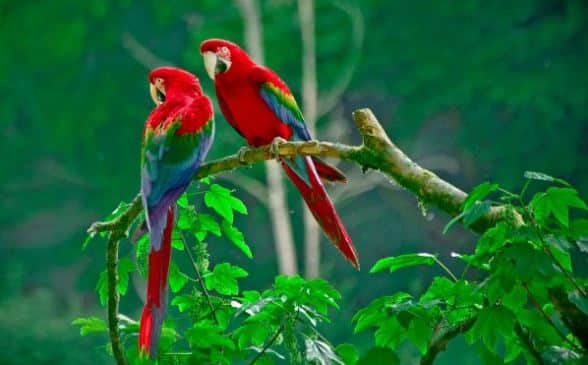 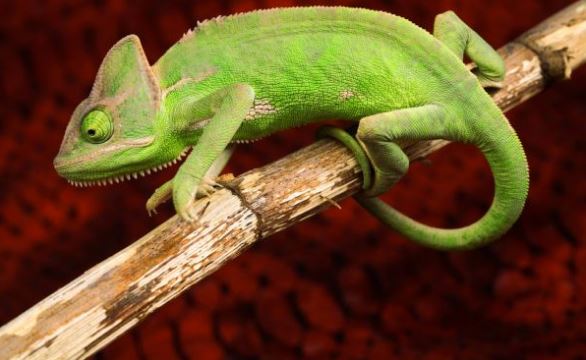 Chameleons are unique animals on earth, these animals can adapt to their environment. If it is in a green place, then its body will be green, if it is on a brown wooden branch it will turn brown. 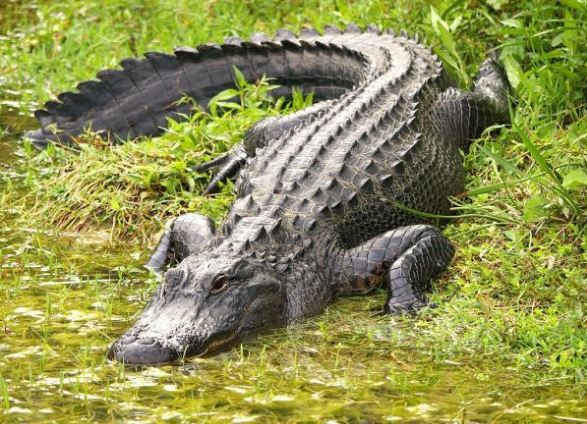 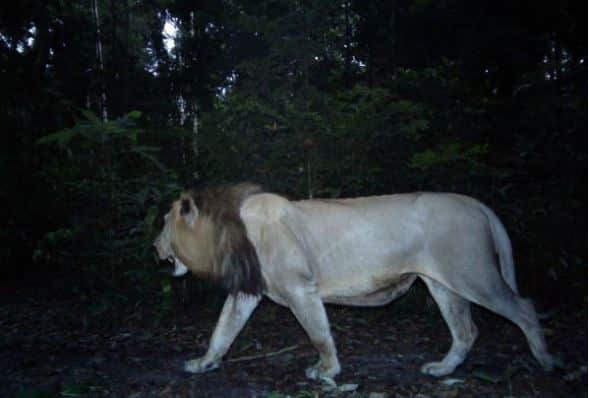 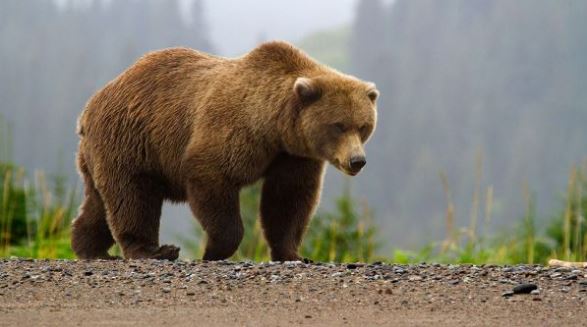 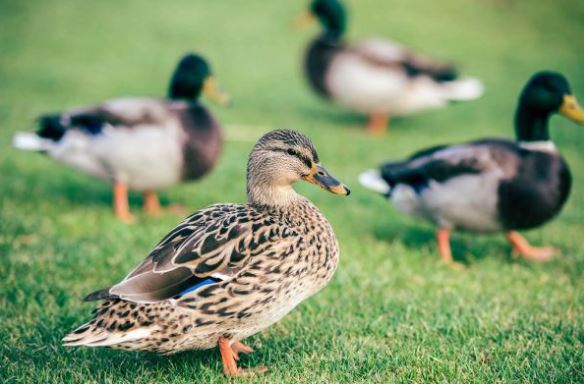 That’s as many people as raising chickens, apart from consuming the meat, taking the eggs, chickens also have a high price to sell 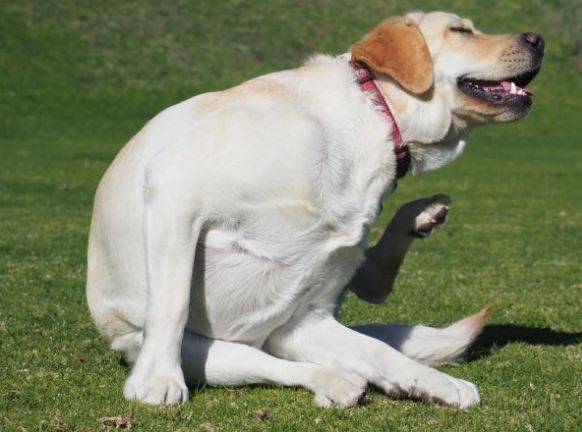 Dogs are animals that are commonly used for hunting or as house guard animals. However, in Islam, dogs are unclean animals, and their uncleanness includes unclean mughalladhah, which are severely unclean which must be tanned (washing with water 7 times and one of them using groundwater).

But there are also scholars who say dogs are not unclean. But the majority of scholars say dogs are unclean animals. However, even though they are unclean, these animals can still be used for hunting (especially mu’allam dogs, who have been taught). 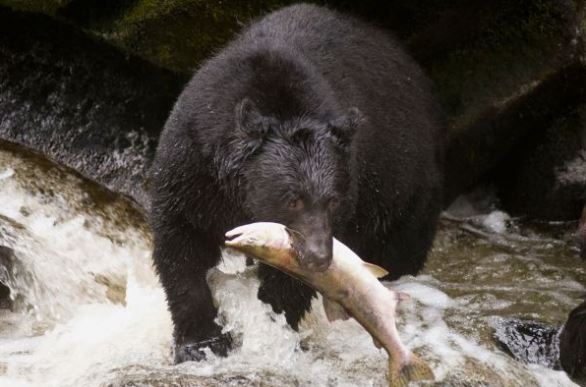 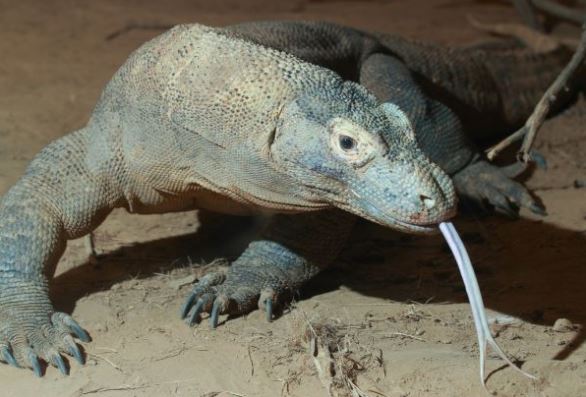 Komodo is a reptile animal that is now rare and is a protected animal. Commodities include animals that only exist in Indonesia and this is Indonesia’s natural wealth that must be preserved from extinction. 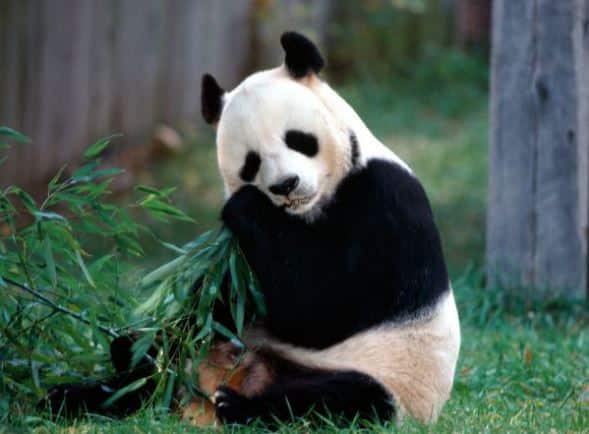 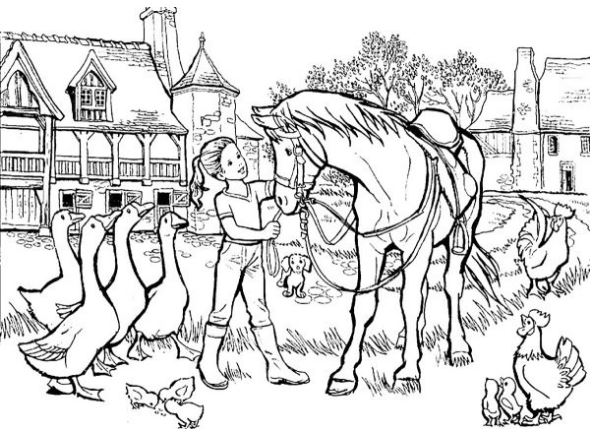 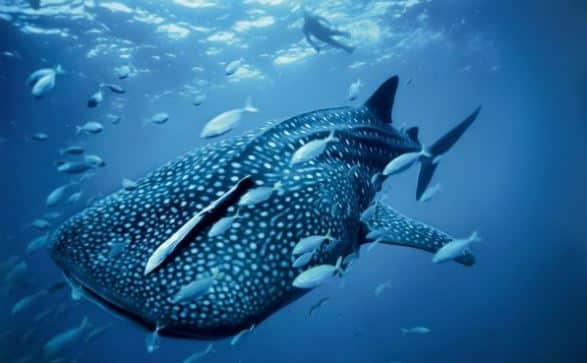 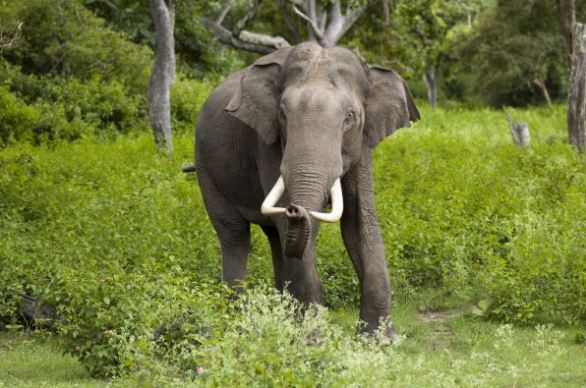 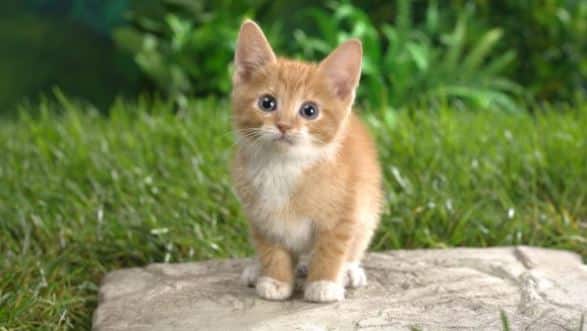 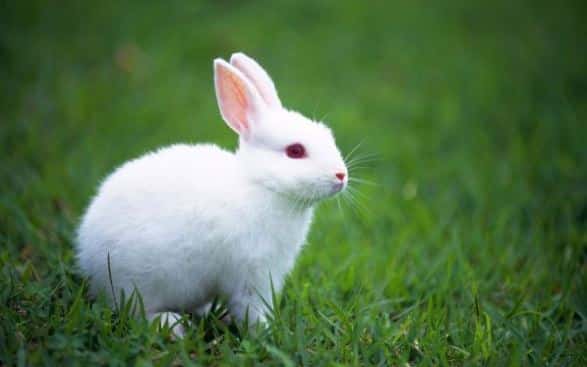 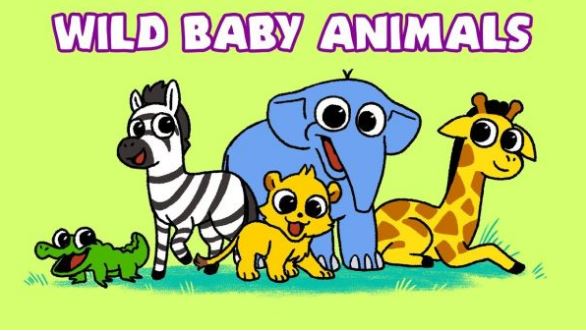 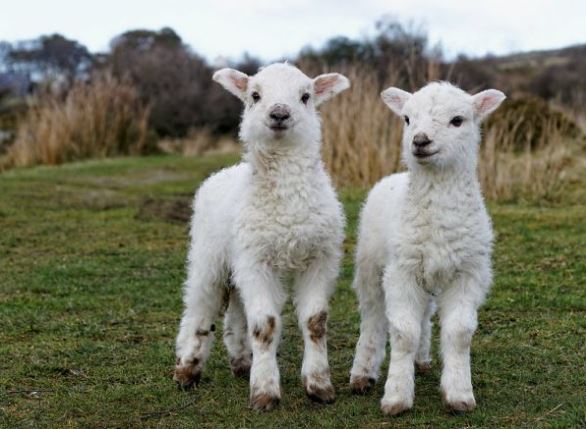 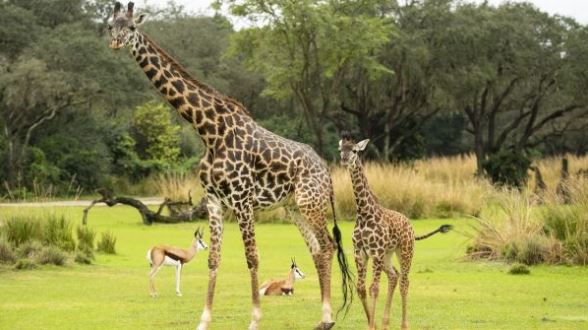 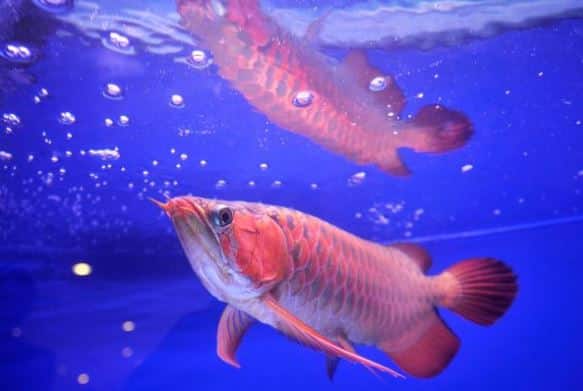 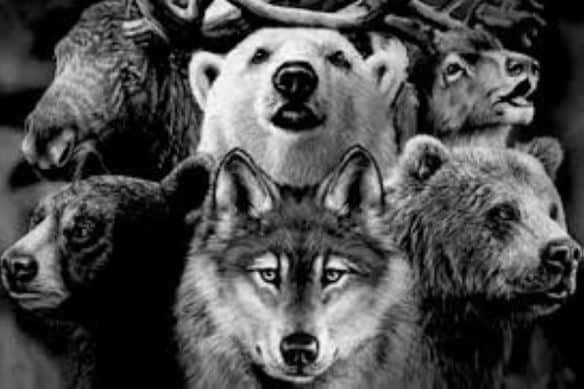 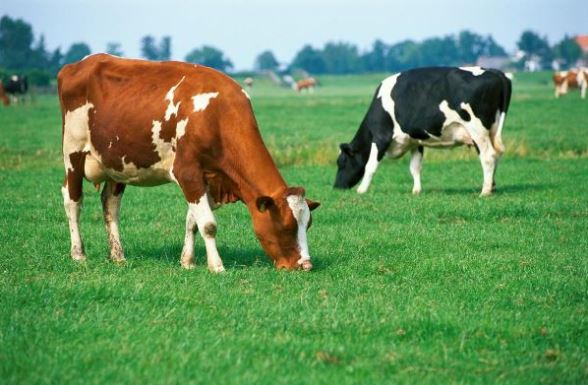 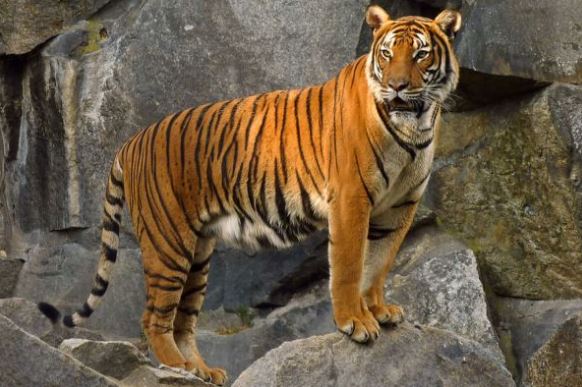 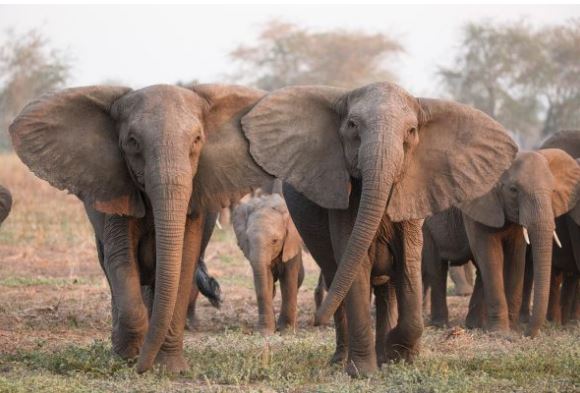 The largest cows in the world - Cows are livestock that are very popular and well known in the world,...

Children's Coloring Pages - Coloring activities for children cannot be taken lightly because this is very important for them in...

Cartoon images - cartoon itself is an expression and form of art or communication or a way of giving a...

Cat pictures - Cats are one of those tame pets and love to live with humans. The existence of cats...

Collection of Pictures of Love, Beautiful and Romantic

Love pictures or pictures about the symbol of love. Love is a power that comes naturally, not brought. So when...