by ubaid
in Information, Traveling
0 0

Bandung Geological Museum – If you want to travel and get a lot of knowledge, then the museum as your tourist destination is one of the destinations that you need to consider. The geology museum in Bandung presents a lot of natural knowledge that can be obtained.

In the Geology Museum there is a lot of knowledge about the earth we live in. So it’s not wrong if this time you decide to travel to Bandung to be precise at the Bandung Geology Museum. Not only information about sasja creatures but also about the earth’s existing resources.

When entering this museum, you first leave your belongings in their place, quite a lot of visitors come, ranging from children to adults that there are groups from schools. They certainly learn about biology or science, so visiting this museum can see first hand what they learn in school such as fossils that are millions of years old.

When viewed from the lular, the Bandung Geology Museum looks mediocre but inside it can make you flabbergasted because various ancient objects are in it, even objects that we have never seen exist. 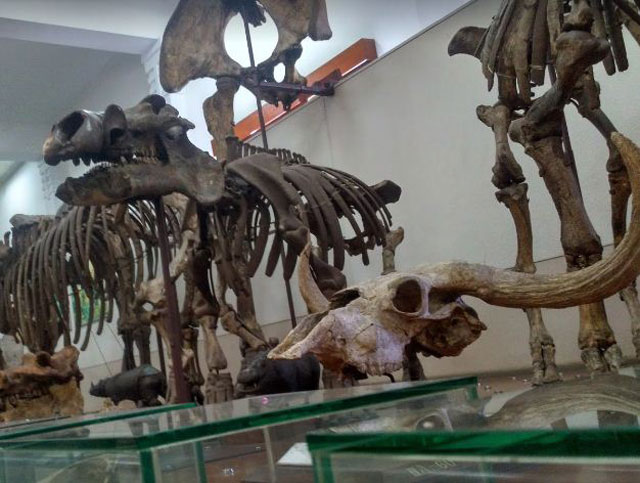 Because it presents important content in the world of history, this museum is in great demand and has even become one of the important tourist destinations in Bandung. So, there are very many bloggers or vloggers who present information about the Bandung Geological Museum. If you want, you can read and read first on blogs, YouTube and others so that you can maximize the visit.

History of the Bandung Geological Museum

The birth of the Bandung museum is very synonymous with the Dutch in Indonesia since the past, which brought its influence. Many European geologists came to Indonesia in the 17th century AD and conducted various research related to mining in Indonesia. This happened when Europe experienced an industrial revolution.

The European industrial revolution caused them to look for a lot of mining products as basic materials for their industry. So, the Europeans sailed and one of them was to Indonesia to get goods that would be used as processed materials in the industry. 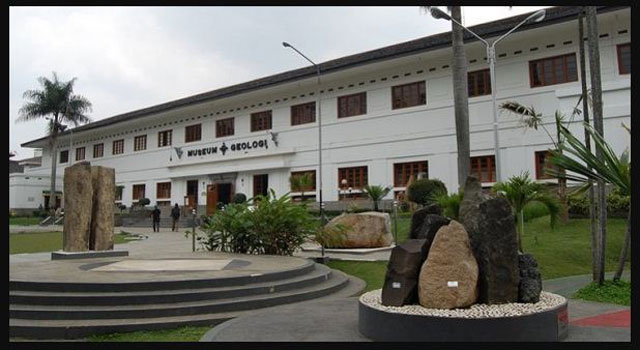 Taking minerals from their colony (Nusantara) as an industrial material in their country, the Dutch hoped that the industry there could develop rapidly. They then in 1850 created the Dienst Van hen Mijnwezen institute. In 1922, this institution was later renamed Dienst Van Den Minjbouw, with the aim of investigating mineral natural resources throughout the archipelago.

Bandung Geology Museum, since its establishment, has made several innovations with funds from JICA (Japan International Cooperation Agency). Since its establishment, this musseum has also been closed and only yesterday when President Megawati was reopened in 2000. The geoological museum stores many historical objects in the past so they must be managed by the government.

Archaeological findings vary widely from excavations in 1850. Starting from a variety of fossils, various rocks and minerals that can be used as industrial materials. 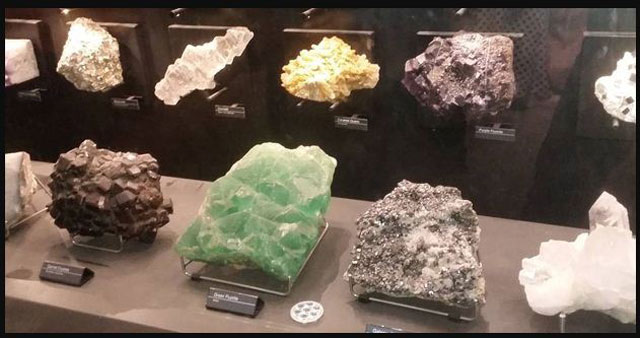 Benefits and purposes of visiting the Bandung Geological Museum

The Bandung Geological Museum is a historical repository for the past. Visitors who come not only from Indonesia or local, but many also come from abroad. This indicates the amount of history that is stored and is good to be made as science. Among the historical objects that exist are rocks, fossils, and various minerals.

The amount of information available makes this place reasonable enough to be used as a place to visit. So, it is not only letting go of grievances but it can also be a great entertainment venue for all the nation’s children. This museum can also give us an overview of how the Indonesian nation struggled in the past. 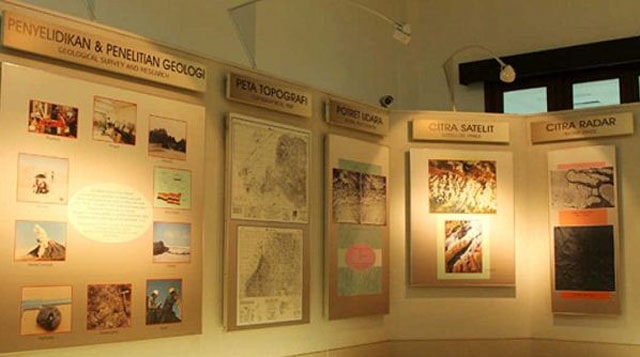 Here you can get benefits such as knowledge about natural disasters, the earth, knowing about all things related to nature, especially the earth where we stand, which has many mysteries.

Route to the Museum

Before we go to this museum, it’s better if we take a look at the route of the journey so that we don’t get lost on the road. The Bandung Geology Museum is located at Jalan Diponegoro No. 57, Bandung, West Java. Actually, getting to the location is very easy because this museum is right in the center of Bandung.

If you are in the city then to get to the Museum you just need to take angkot no.10 at the terminal. Angkot runs from Hall station to Sadang Serang. So, if you take angkot no.10, ask the driver to be dropped off at the three junction of the Pusdai Mosque.

Also, if you want to go to the Geology museum by private car or by motorbike then just follow this route. You go via the Pasteur Highway. Keep going until you exit the toll booth and then pass the stop light at the Gunungbatu intersection. Then, keep going straight and meet Jalan Pasopai, take a right until you see Gazebu, walk and take another right, if that means you are on Jalan Sentut Alibasyah.

If so, you turn left and enter Diponegoro Street. If you are still having trouble, you can open the coordinates on the Google Map on this map link. Click here

The museum is open from Monday to Thursday, while Friday and national holidays are closed. On weekdays, it is open at 09.00 WIB until 15.30 WIB. While Saturdays and Sundays are open at 09.00 to 13.30.

There are so many holiday visitors, you even have to wait and queue to see objects that have been stored since hundreds of years ago. For that, if you want to get the right opportunity and not fight over, come on normal days.

The entrance ticket is fairly cheap because it is managed by the government. Entrance tickets for students are IDR 2,000 and IDR 3,000 for local tourists. Meanwhile, for foreign tourists, the Bandung city government has fixed the ticket price per person at IDR 10,000.

How, do you want to come to the Bandung Museum, the tickets are very friendly. The most important thing is that you can get a lot of important information and knowledge about our history and our earth. With a low price, it is hoped that everyone can come and see how information is about the earth, natural resources and their use as well as the side of the Indonesian struggle against the Dutch colony.