by Sarah
in Vegetables
0 0

We will discuss the best turmeric substitutes for your cooking. Turmeric is a spice that is widely used in various delicious dishes, especially in Indian cuisine. Indeed, this bright yellow spice is found in many places, but if you run out of turmeric one day, don’t panic because you can replace it with other spices.

There are some herbs that can have the same effect as those given by turmeric even though the health benefits provided are not too similar.

We usually use turmeric as an herb and spice because of its taste, antioxidant effect, anti-inflammation and distinctive flavor.

Besides that we also use turmeric as a food coloring agent. There are several other herbs that can have the same effect as turmeric and this can be an alternative when you run out of stock of turmeric.

Here are some turmeric substitutes that can give color and flavor to your food. These include saffron, curry powder, ginger, annatto, paprika and cumin. 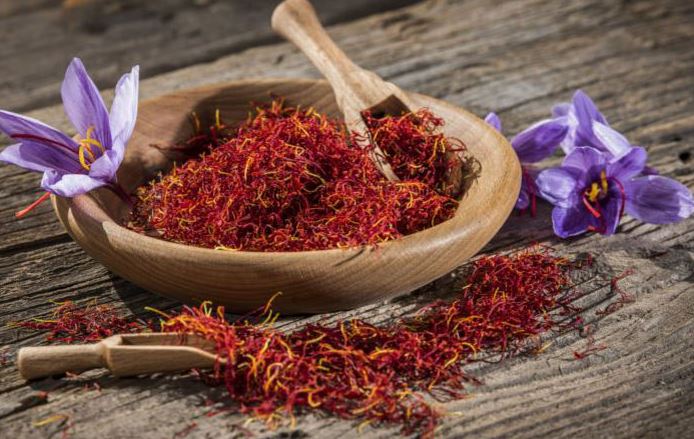 Saffron is one of the herbs that can replace turmeric in giving color to dishes. Indeed, saffron is a very expensive spice, but many are also looking for this spice to be given in their dishes so that the color is the same as using turmeric.

So, if you run out of turmeric in your kitchen, saffron is one of the choices you can make. But when talking about the benefits provided by these two herbs, the health effects are very different.

Usually, they only use saffron when they run out of turmeric in their kitchen, given the health benefits provided and the price is very different.

The benefits of turmeric are far greater for health and the price of turmeric is much cheaper. If you choose turmeric, you’ve won twice. But if you do not have turmeric, of course it could be an alternative is to buy saffron. 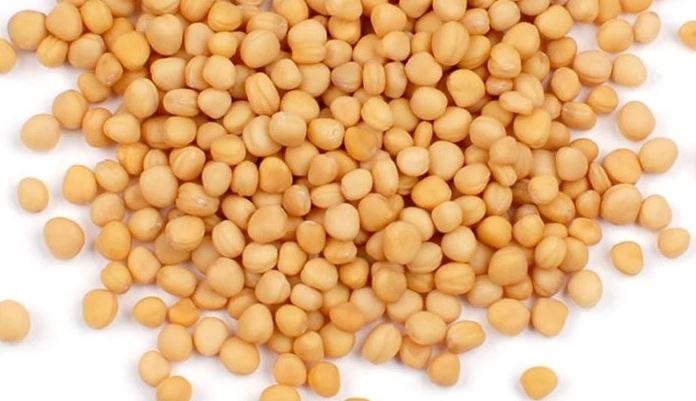 Yellow mustard is a type of turmeric substitutes that is widely used as well. The taste of mustard seeds is similar to soil and bitter in your dish.

But if you use mustard seeds, you might only use just enough because these seeds are very strong in color. Mustard is great for replacing turmeric if the food you prepare is curry and soup.

Annatto is a famous spice in Cuba, hence it is sometimes also called cuba turmeric. This color is bright, like the color produced turmeric. It also contains active ingredients and provides several good health effects.

Annatto also has a taste similar to turmeric, usually used as a coloring agent in cooking. If you don’t have turmeric on the kitchen shelf, you can use this saffron substitute.

Curry powder also not only provides the color of cooking, but also provides many health benefits because it has been combined with many herbs in it. In addition to containing turmeric, curry powder also incorporates chili, cumin, manganese, iron. But more dominant than curry powder is capsaicin, rather than curcumin.

We also use ginger as the best turmeric substitutes. Why ginger, ginger is one of the herbs that are still in the turmeric family, Zingiberaceae. It contains some of the same health benefits as those in turmeric such as anti-inflammation, and powerful antioxidants.

If you are looking for a market, turmeric is usually available in powder form and ginger is not usually ground but is available in the form of roots. The health benefits provided are almost the same but there are differences.

Cumin is the best substitute for turmeric besides ginger, it has a stronger taste when compared to turmeric and can if added with the same amount it can be a great substitute.

Both are also used in curry dishes and provide complementary flavors.

Mustard powder is a substitute for turmeric in your cooking which is lighter in nature and it is easy to recognize because of its mild taste and color given to cooking.

Those are some turmeric substitutes for using in your dish or cooking. So, if one day you run out of turmeric, you already know what you have to do to produce the same dishes as turmeric-based dishes. But the accuracy in numbers is very important because it gives the right taste and color.

How to Make Lentils Flour [Step by Step]

Are jalapenos good for you or healthy to eat? This is what we will discuss in this article. We will...

Top 9 Health Benefits of Beets, Nutrition and Side Effects

Beets Benefits and Side Effects - Beets or beetroot is a popular vegetable root even added in many dishes. Beets...

To day, we will talk about the Radish Sprouts Benefits. As we know, this is a high calcium and high...

Yautia Health Benefits, Nutritional Value and How to Eat

Yautia health benefits - When we talk about yautia, what comes to our mind is a plant called Xanthosoma sagittifolium....

Benefits of black carrot - Most people do not know and have never seen black carrots let alone know the...