Bolton Strid is said to be the most dangerous trap on the planet. This is a torrent of water between the rocks that lies between the Tower of Barden and Bolton Abbey in England. This stream of water is only 6 feet in diameter, and is better known as the Bolton strid or strid. But beneath the surface of the water there is a dangerous current with a strong flow that attracts anyone, even anyone who falls there will surely die. Nobody falls into the bolton strid and makes it out alive. Never even been found.

To understand more about how this small stream is dangerous and attracts many victims. Walk upstream in about 100 yards. This flow extends into a large river about 30 feet in diameter. This is the Wharfe River that flows through Yorkshire. But when it comes to the Bolton monastery, this river flows through a narrow gap so that the flow of water becomes quite fast and dangerous and deep.

The narrow gaps in the strid are an illusion as they are both pretty serious undercuts. Underneath there are caves and tunnels that hold all the river water. And how deep this part of the river is in this cave is what makes all who fall unsafe. 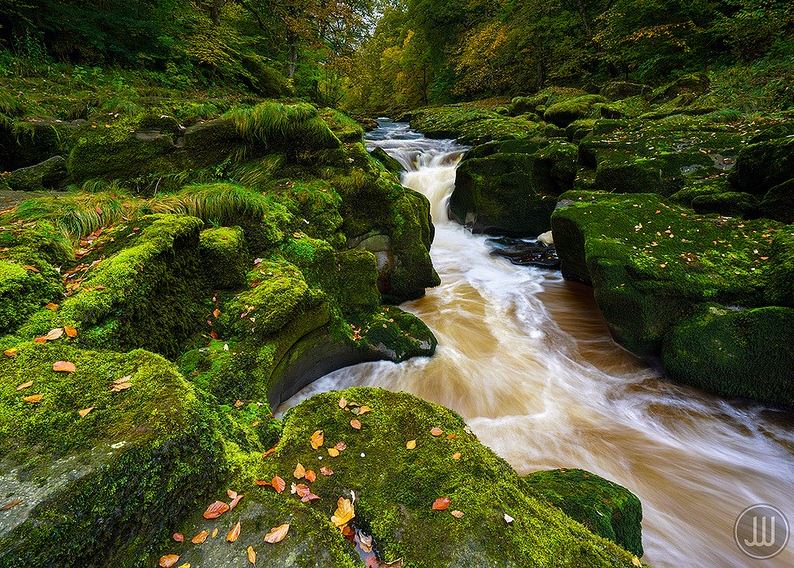 When viewed from the surface, the strid is very simple and ordinary and is very close to one edge. This close look is what makes a lot of stupid visitors try to jump because they think they can get past it. It does appear to be knee-deep or very close to the edge.

But, there was a warning on the trees that became a warning so that people didn’t jump. There are many stories of visitors falling and slipping into the bottom of the cave below without being able to return safely and not even getting their body.

William de Romilly was one of the victims who fell to Bolton Strid. The son of Lady Alice de Romilly, he tried to jump through this strid in 1154 and he was doomed.

His mother felt very sad about what happened to her son. This is what caused him to donate the land around the place to build the Bolton monastery. This sad legend was later remembered by William Wordsworth in his poem entitled “The Force of Prayer”.

The Force of Prayer

This striding-place is called THE STRID,
A name which it took of yore:
A thousand years hath it borne that name,
And shall a thousand more.

And hither is young Romilly come,
And what may now forbid
That he, perhaps for the hundredth time,
Shall bound across THE STRID?

He sprang in glee,- or what cared he’
That the river was strong, and the rocks were steep? –
But the greyhound in the leash hung back,
And checked him in his leap.

The Boy is in the arms of Wharf,
And strangled by a merciless force;
For never more was young Romilly seen
Till he rose a lifeless corse. 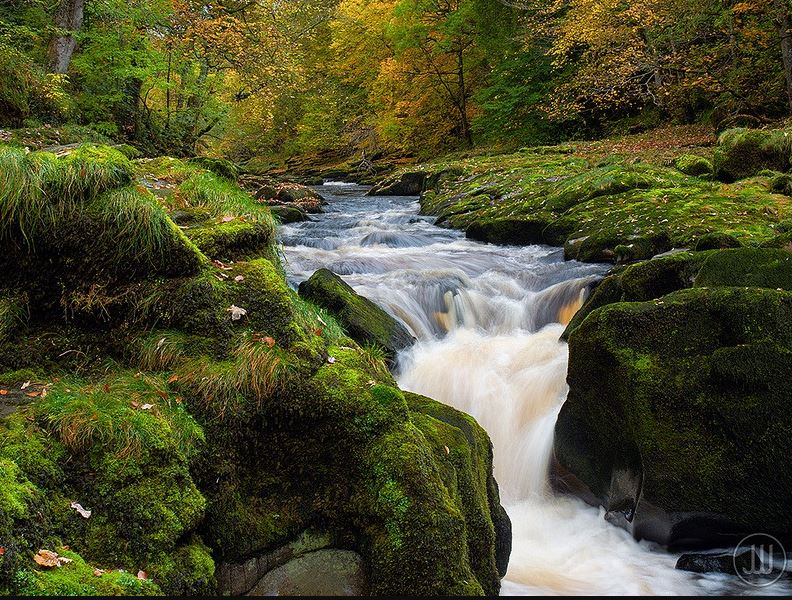 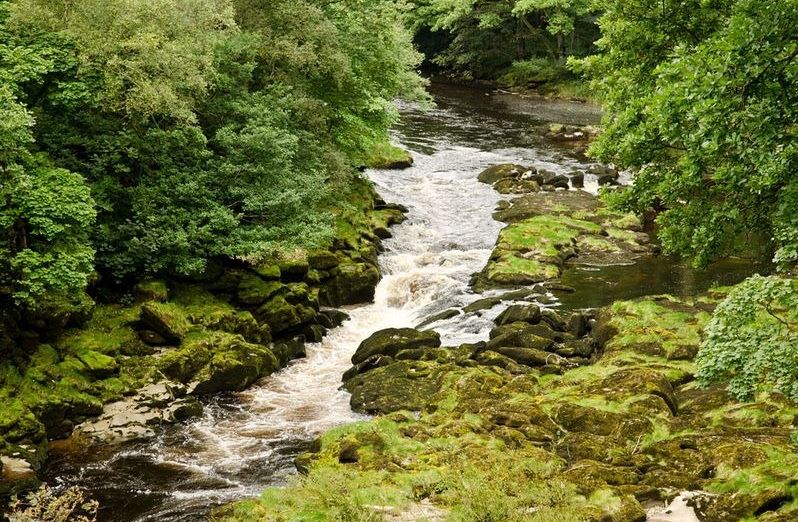 10 Health Benefits of Pecans, Why You Should Eat