When you talk about ghost towns, maybe you imagine it is a city in a slum and uninhabited western country and has been abandoned by its inhabitants since two or three centuries ago. Most of us imagine that the ghost town is in Nevada or in California. America is a country in the world that has the most ghost towns, almost every state has a ghost town. One of America’s most famous ghost towns is a city that has been neglected for a long time, this is a once prosperous city, its name is Cairo, Illinois.

The cause of the destruction of this city is the ongoing racial riots in the past, the continued economic decline, so the city that was once a population of about 15000 people is now almost an empty city or can be said as a ghost town. Now the city of Cairo, Illinois, is only inhabited by 2000 people.

When railroads and steamships ruled the transit world, then at that time, Cairo, Illinois, was ready to become one of America’s most valuable transit hubs at that time. This is very strategic for a city of Cairo, this is a city located at the confluence of the Ohio and Mississippi rivers, Cairo in the past was glorious and this is precisely the 1920s. They built ships, built railroads, and the current captain lives in the cozy middle of the city, the booming city of Cairo, Illinois at the time. Then the great depression came to Cairo and never ended and ended, and when 1940 when this long asleep nation wanted to wake up, at that time the economy of Cairo City depended on trains and steamships, but then the railways could not develop and failed. adapt because of the rapid development of automotive companies that produce many cars.

Cairo is a city that has a very long history of racial strife. After the civil war that occurred, many black people migrated to the city of Cairo to find work and build their new lives. But what happened, many white people who were still fanatical and orthodox did not want to accept the arrival of black people. These racial tensions continued into the 1960s. Furthermore, a white militia group wearing white hats was threatened by black citizens as a result of the death of a black soldier who was killed by the Cairo police while leaving the city.

Cairo is a city with lining homes, decaying and abandoned businesses. The fanatical attitude of white people caused the streets to be haunted by fear. But now Cairo’s leaders are doing their best in the face of Cairo’s deeply racist past.

Not only is it a matter of reviving the city of Cairo, but the once bustling port is now deserted by ships. The main problem faced by this city is because of the fanatical attitude of its citizens so that they cannot wake up from their economic downturn, they cannot keep up with their business with the development of an increasingly modern era. They could not even maintain the railroad business because of the development of the automotive industry at that time. 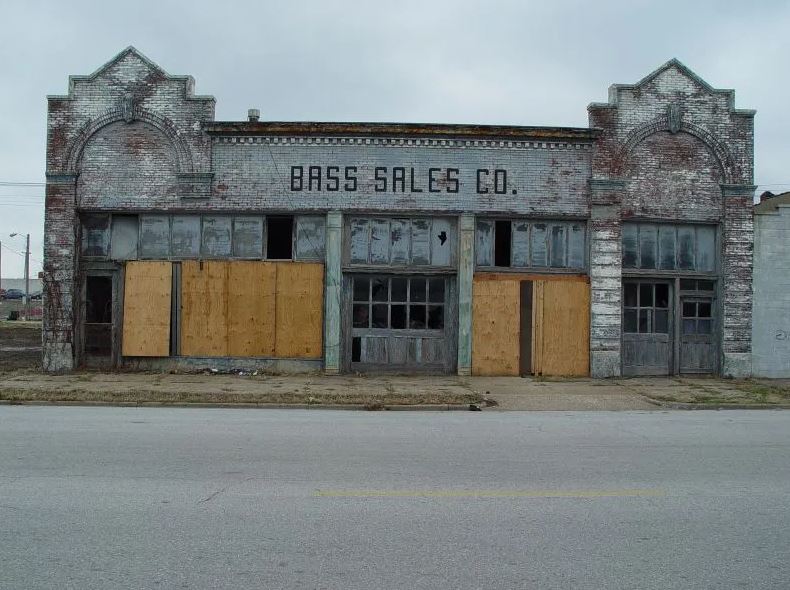 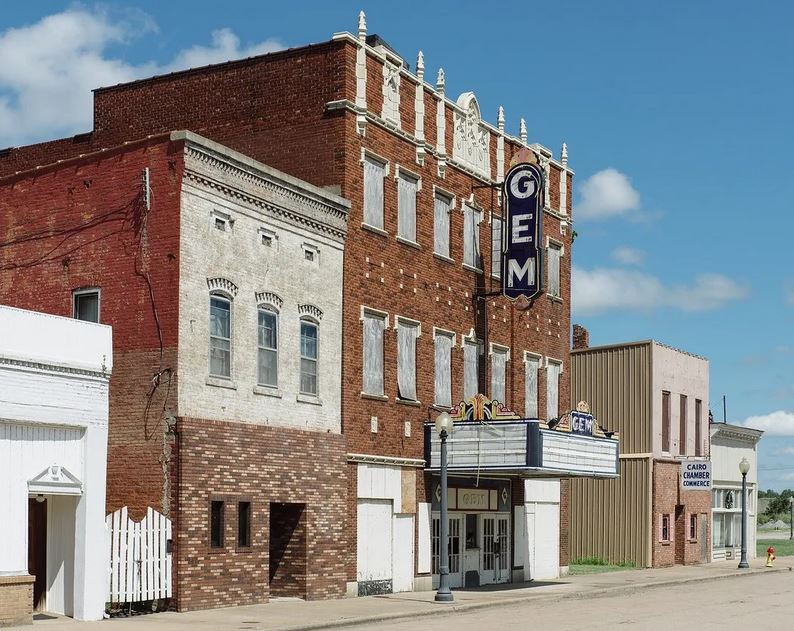 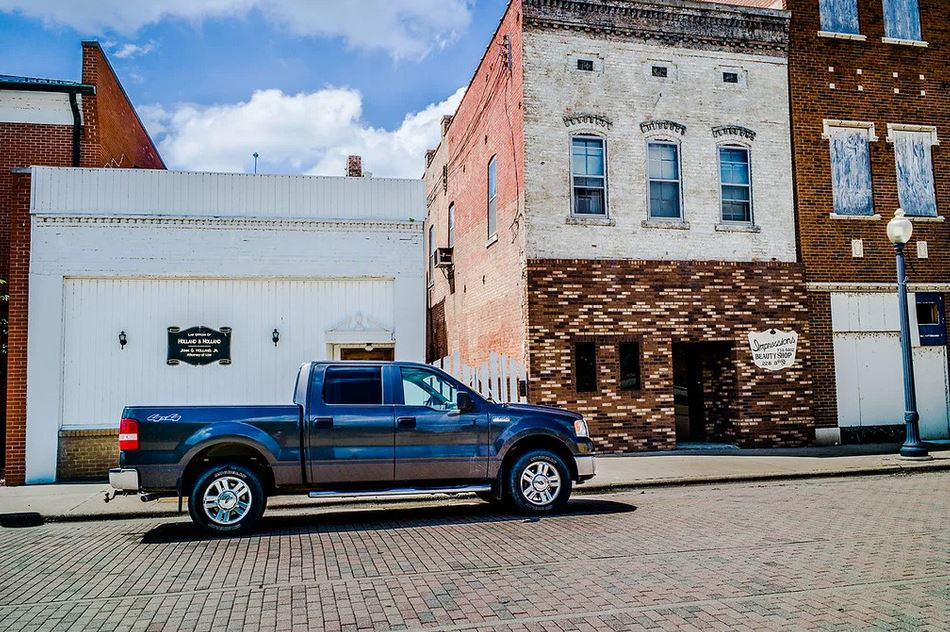 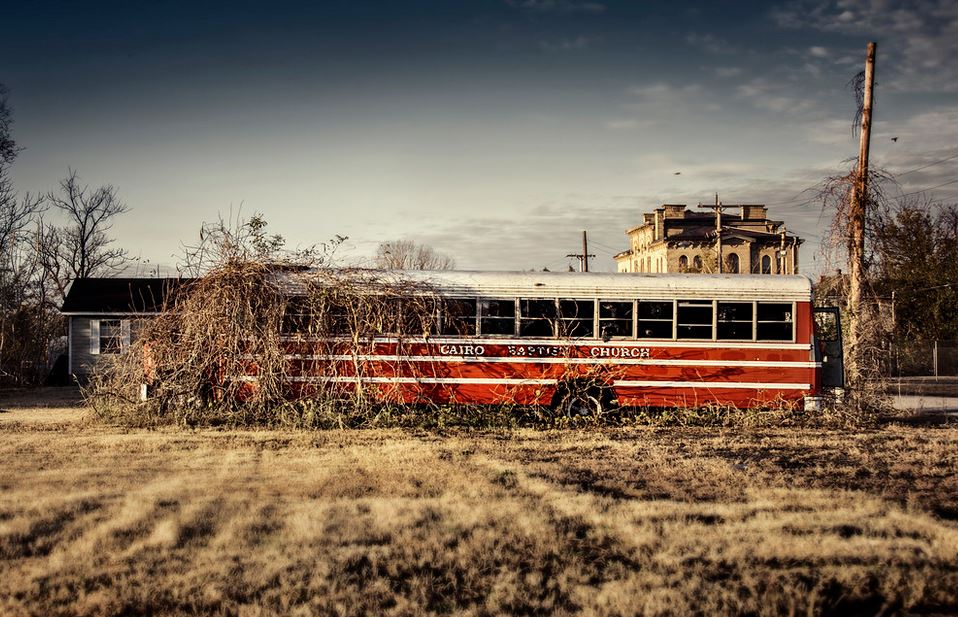 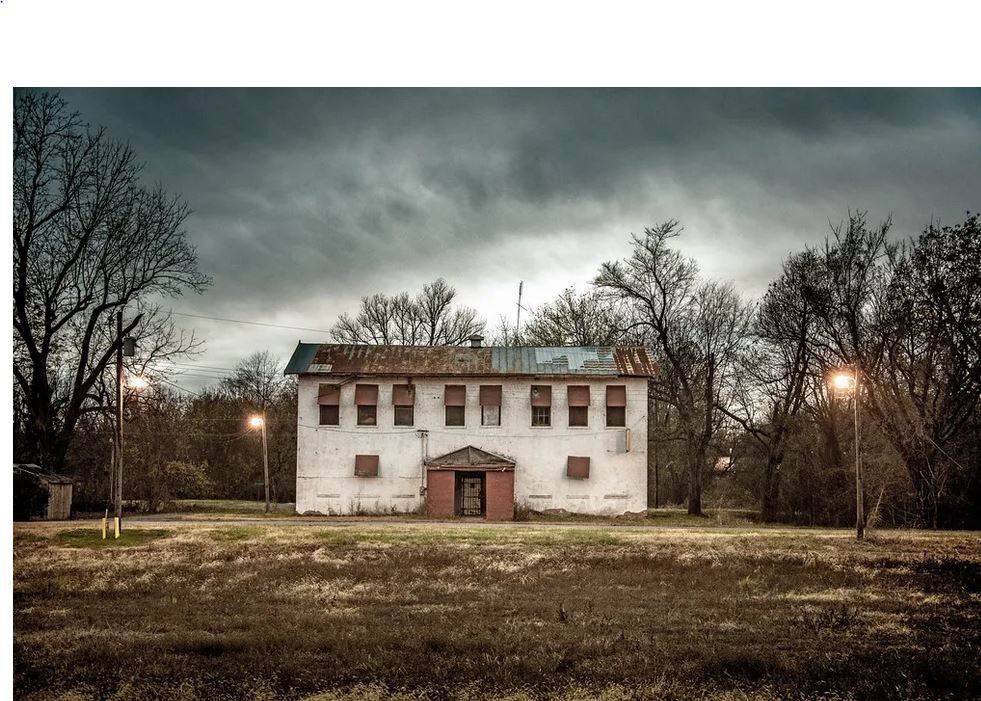 See too: The Eye of the Earth, Croatia’s Cetina River Source

Beautiful places, nice and beautiful housing, magnificent buildings all destroyed by their occupants. The only reason is due to adopting an outdated way of life. The ruins of the city of Cairo are a valuable lesson for those of us who live today, especially about the importance of harmony, peace and living together even with different ethnicities. No matter how beautiful a city is, it will only become a ghost town if its inhabitants cannot coexist peacefully. War and racial tension will destroy buildings, desolate the city and turn a beautiful city into a ghost town. It is not only the economy that is broke but the brotherhood and the future.