by Sarah
in Sea Animals
0 0

What happened, a cephalopod was declared to have passed a cognitive test designed for human children.

Making an experiment and research is very costly. How do we do it, while humans have not eaten enough, and there is no clean water for drinking and so on. How can we know if Brazil nuts are the most nutritious, and so on.

A test of cephalopod cognition has shown us a truly amazing miracle. This has revealed an interesting fact about invertebrates. A test that makes us learn a lot about our psychology and self-control. We can also learn about creatures that inhabit under the sea, cephalopods of which we know very little.

We will learn a lot about the Cephalpod, what exactly is a Cephalpod? Cephalpods are a class of marine animals that include the octopus, squid, cuttlefish and nautilus. Octopus and squid are very popular items from the animal class. The name “Cephalpoda” is translated as “head of the head” from Greek. It refers to the head which is connected to the arms. 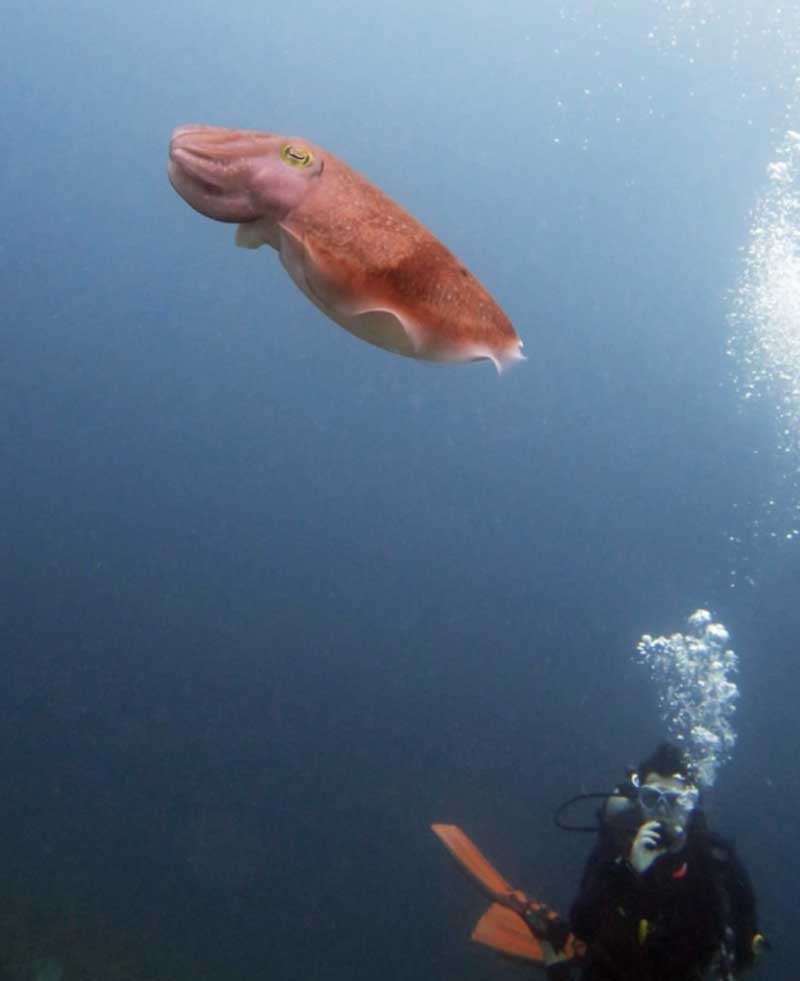 In this particular test, the Cephalpod in question is the cuttlefish. Actually, cuttlefish is not a fish, it is an intelligent invertebrate where it has the largest brain to body ratio among other invertebrates.

How Was The Cephlapod Cognitive Test Carried Out?

When we talk about the test on cuttlefish, of course we will be surprised and wonder how the test is carried out. This was a test that took the researchers by surprise, in fact it was a trial version of the famous mashmallow. It was designed in the 1970s by scientists from Stanford to test human children and their ability to delay gratification. This version of the test has also been used to develop the abilities of parrots, primates and dogs.

With this test, researchers have found out which species have the ability to survive by planning for the future. Cuttlefish, this is a solitary creature and it seems he does not need this tool of delayed gratification. 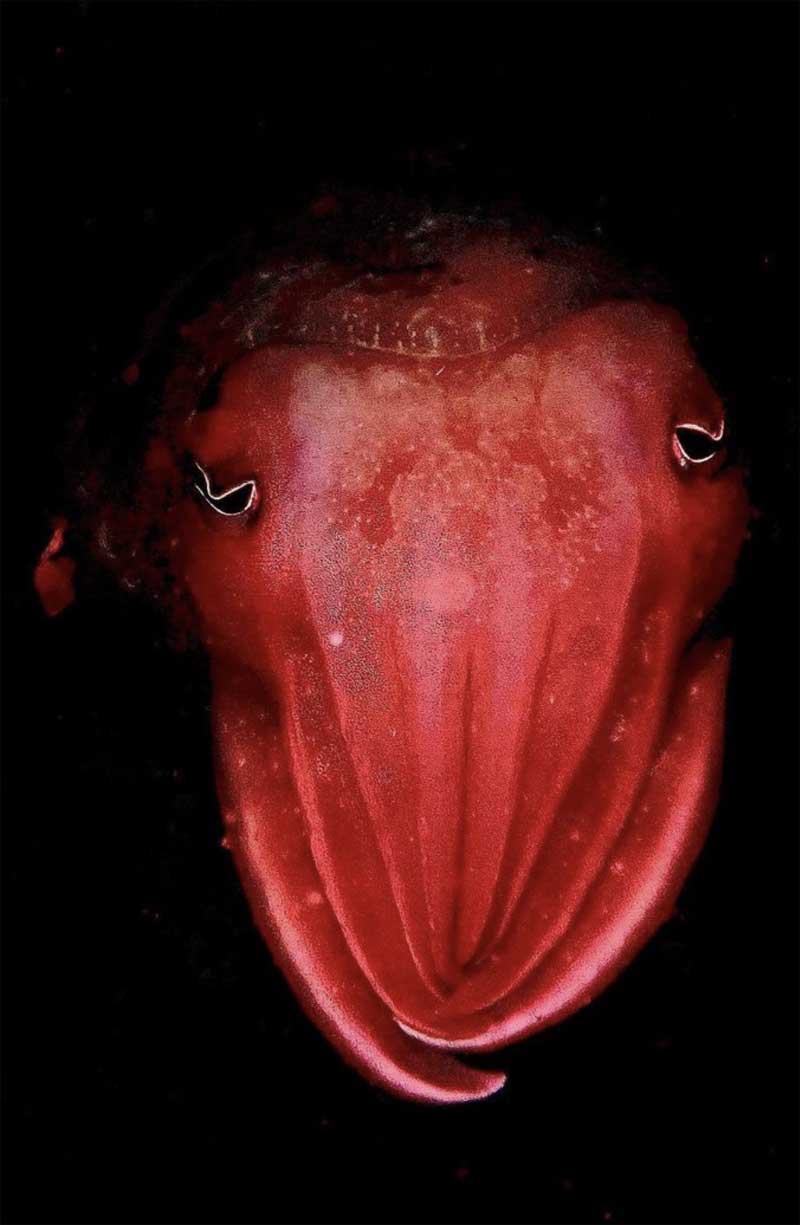 What are They Trying to Learn?

Cuttlefish cannot be told about the rules of engagement, researchers must carefully train them for the cephalopods cognitive test. When this animal is used to the gift given. The researchers found that they (cuttlefish) would delay their crabmeat breakfast if they knew the delay would result in a delicious prawn meal.

To understand more about them, the researchers then took another approach. They began to place the cuttlefish in a special place, namely in a tank with two distinct parts. There cuttlefish are trained to recognize three different things that indicate or indicate if a door is opened.

The researchers trained these cuttlefish to realize that if they immediately ate the available prawns, the cuttlefish would lose the food (shrimp) provided behind the door. Once they understand this, the test subject (Cut) will go into self-control and wait for a delicious treat.

Researchers also tested group participants (cuttlefish) with shrimp behind the door without any training on how to access the treats. This becomes a source of information for researchers, where the cuttlefish not only follows their instincts but also uses their cognitive abilities in building future plans. In this case it is delicious food or shrimp that has been provided.

The Cephalapod Intelligence Mean For Us?

What does this research mean for us as humans? In this test we know that cuttlefish are animals that have cognitive intelligence in planning for the future just like humans can plan for the future. 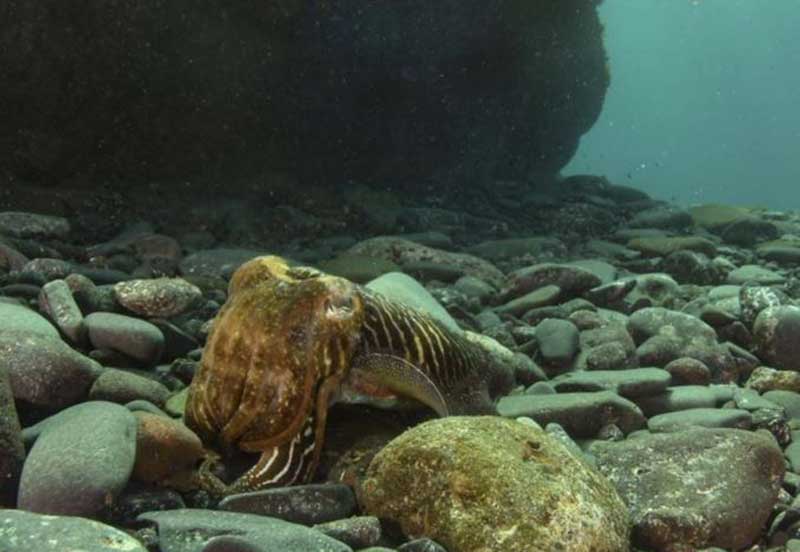 In the past, we did not know that animals have cognitive intelligence related to planning for the future.

Cuttlefish is a deep sea animal that spends most of its time disguised, it just sits and waits for prey to arrive. Here they have to disguise themselves to get food. Once they come out of disguise, their prey will stay away from them.

This part of the ability to delay gratification appears to have evolved so that cuttlefish are able to disguise themselves for so long in order to obtain quality food. They are able to delay eating until they find a better prey.

Maybe we should stop catching them and consuming them. We can learn a lot from these animals!

There are small and unique aquatic animals, they are like plants but at first glance they are similar to sheep....

Basa fish is a type of whitefish that has many health benefits because of its nutritional density. This type of...

Can You Eat Shrimp Tails: The Choice is Yours

Shrimp is an ever-present and prominent ingredient in seafood. In various regions, shrimp dishes are prepared with a variety of...