What is a network topology? This is a term on computer networking. Network topology is the system and method used in connecting one computer to another, so there are two ways, you can use cables and without using cables or wireless.

Understanding Network Topology According to Experts

Based on experts in the field of information technology, network topology is defined by the following definitions:

According to Zymon Machajewski’s opinion, the computer network topology is a set of computers that are in a network that is interconnected with the aim of being able to share resources among these computers. For example, the Internet, this is one of the resources currently used in a network together.

According to Jafar Noor Yudianto, it is a system in which there are several computers that are designed to share resources with each other: such as printers, CPUs, sharing communications such as: e-mail, instant messaging, and being able to access and browse the web like a web browser.

Meanwhile, according to Umi Proboyekti, the network topology is a group of computers that are separate from each other, but the computers are interconnected in carrying out their duties. For example, two or more computers can be said to be connected if the two can exchange information.

The connection can be via copper wire, microwave, optical fiver, or communication satellite. These are all means of connecting with one another.

See: Easy Ways to Use Whatsapp Web on Laptops and PC

Budhi Irawan said that network topology is a system consisting of computers and other devices that work together to achieve the same goal.

According to him, network topology is a relationship with two or more nodes (usually in the form of computers), the purpose of which is to mutually exchange data from one node to another.

Izaas El Said said that the definition of network topology is a group of computers that are interconnected or connected to be able to share information and the resources they have.

He said that the definition of a network topology is a group of autonomous computers that are connected to each other. These computers use one communication protocol so that all of them can access the same information, can share resources, can share programs and can use hardware at the same time between one computer and another such as printers, and hard drives.

Here we see a picture of a computer network topology in the form of a ring or ring. 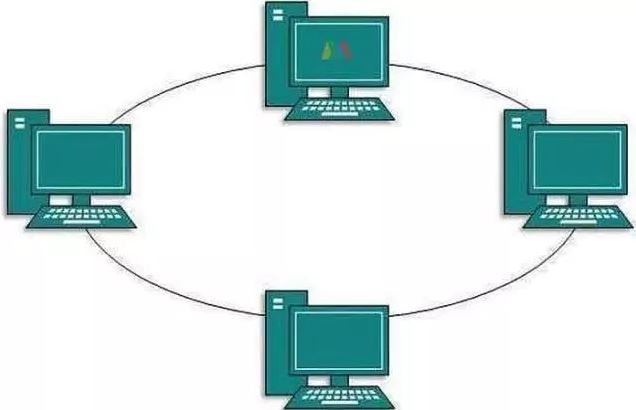 Some of the advantages of Ring topology are:

Some of the disadvantages of Ring topology:

The bus topology is used in coaxial cable-based network installations, and this includes a simpler and easier computer network topology. The cable used along the client and connector nodes is a coaxial cable.

Several types of connectors used in the bus topology are BNC, Terminator, and TBNC. The following is a picture of a bus topology on a computer network.

The advantages of Bus topology are as follows:

Some of the shortcomings of the bus topology are:

This is a star topology or star because the shape of the network connection is in the form of a star scheme. Star topology generally uses switches and hubs to connect between clients. 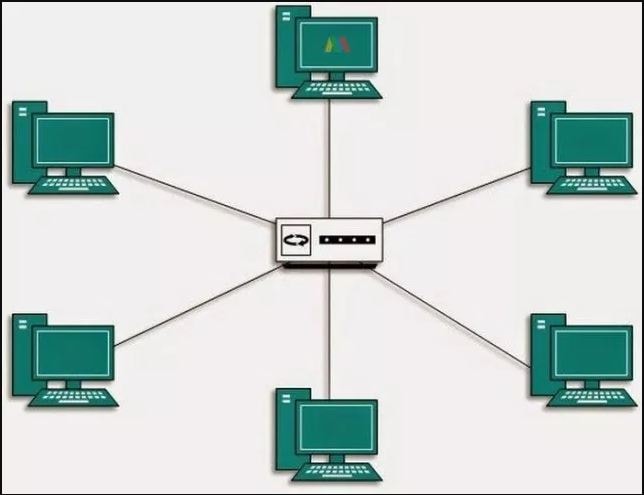 Furthermore, the topology type is a mesh topology. This is a topological model that allows connecting quite a number of computers. The network uses a single cable, this causes the data transmission process to be very fast.

So, the network is not through a hub or switch as in the star topology. The following is a mesh topology image for connecting between computers.

See more: 10+ Advantages and Disadvantages of the Internet in Our Lives 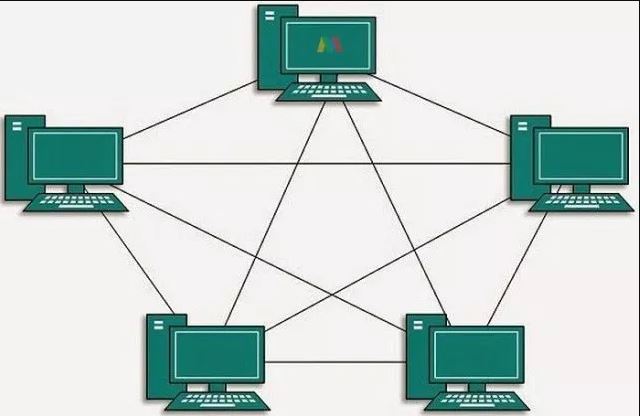 Next is the tree topology. Tree topology is a combination of two topologies, namely a bus topology and a star topology. This type of topology is used for interconnection between different hierarchies and centers. How does this topology scheme, see the image below. 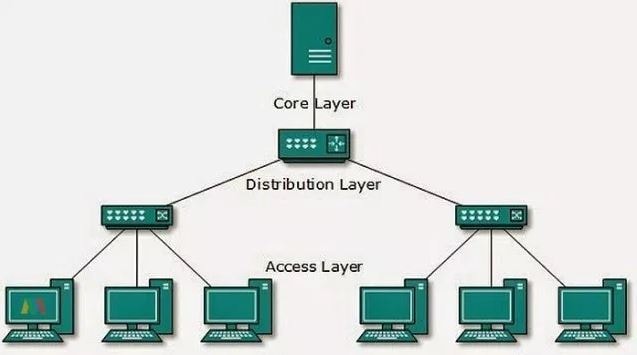 The advantages of tree topology:

Peer to peer topology is one type of computer network topology that is very easy and simple because in this system there are only two computers that are connected to each other.

To make the two computers able to share data and access, this topology only uses one cable. See the image below for more details.

This is the advantage of Peer to Peer topology

Linear topology is a bus sequence topology model. This type uses only one main cable that is connected to each point on all computers.

Some of the advantages of linear topology:

Hybrid is a combination or collaboration of several different topologies so that it becomes a new computer network. So, connected two or more topologies in one network, this is called or forms a hybrid topology. See the picture below. 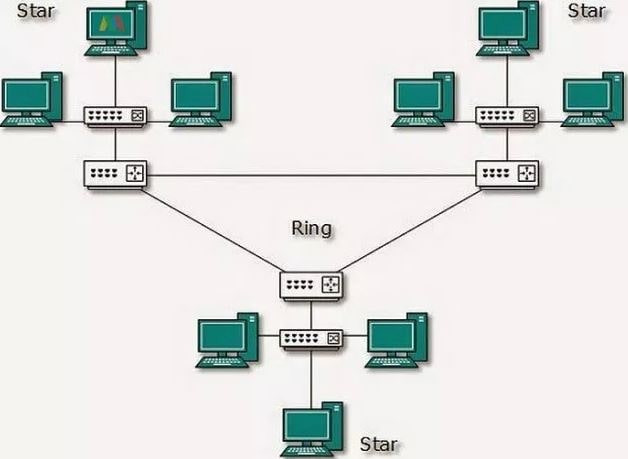 Here are some of the advantages of this topology:

That is the explanation of the computer network topology. After we look at them one by one, we understand that all topologies have their disadvantages in addition to their respective advantages.

20 Hangout Places in Bandung that are more hits and fun

The Virtue of Friday Alms [The Dalil About Alms]