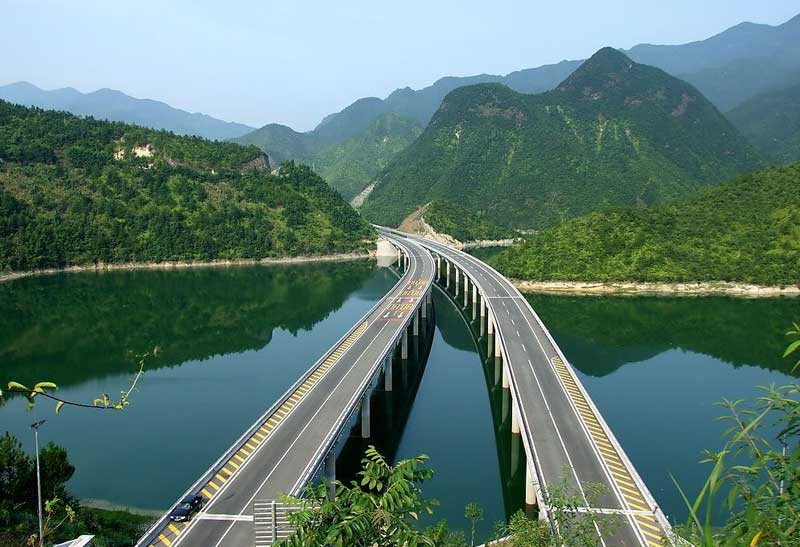 In completing this longest bridge, China spent unmitigated funds. This bridge costs 8.5 billion dollars with a workforce of no less than 10,000 people. 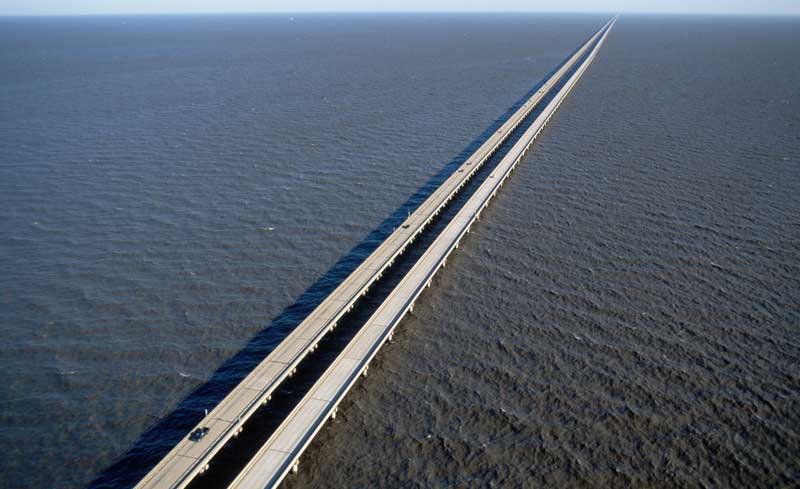 The high cost was able to produce a Danyang – Kunshan Grand Bridge as the longest bridge, crossing 4 cities and having a strong construction.