10 Freshwater Fish that are Often Used as Delicious Dishes

by Sarah
in Information
12 0

The Freshwater fish are less popular than sea fish, but make no mistake if they are also a great source of nutrition, especially in providing protein. Apart from being rich in nutrients, freshwater fish are also economical and can save family expenses. 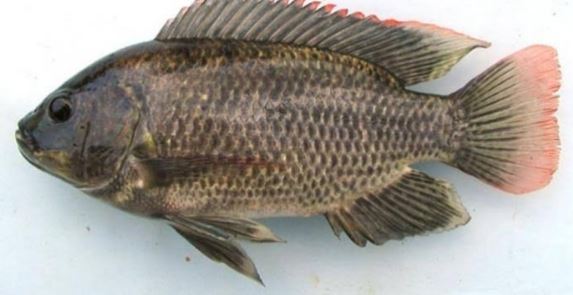 Tilapia fish is a delicious freshwater fish that is commonly used as a luxury dish. Tilapia fish has a maximum length of 40 cm and has soft and tasty meat. Besides that, tilapia also doesn’t have too many thorns so it’s easy to prepare.

One of the high nutritional content in tilapia is phosphorus, usually the way to eat tilapia fish is dry fried and eaten with chili sauce, or it can also be used as sweet and sour cooking (especially large tilapia fish).

Catfish is a freshwater fish that is no less popular, this fish is often used as a side dish in various restaurants and restaurants. This fish has a smooth, thornless body with an elongated body shape and getting smaller towards its tail. Catfish has the characteristic of having a long mustache on the snout. The meat is tender and savory and delicious, which is why many people have a meal of catfish.

In addition, catfish contains protein which is good enough for muscle growth. So, this fish is often hunted by those who have an accident or broken bones and so on. Just like snakehead fish which is rich in protein. 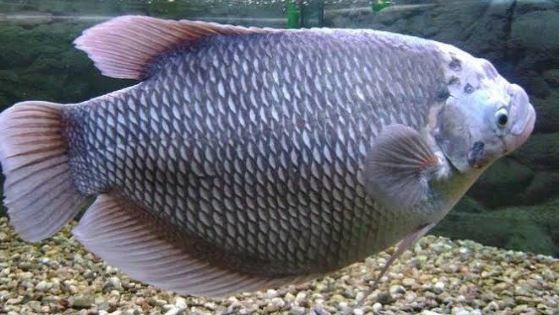 One of the freshwater fish that is very popular in Indonesia is carp. Gurami is widely used as a side dish in large restaurants. the price is also quite high when compared to other freshwater fish. However, advertising for carp will only be harvested when the size is large, so that the carp dish can serve 4 to 6 people.

Gouramy has characteristics, one of which is a large, flat body with large, tight scales. This fish also has large bones but only on the back so it’s easy to set it aside. The taste of the meat is delicious and soft, so many people like this fish and the price becomes expensive especially if you enjoy it in a restaurant. 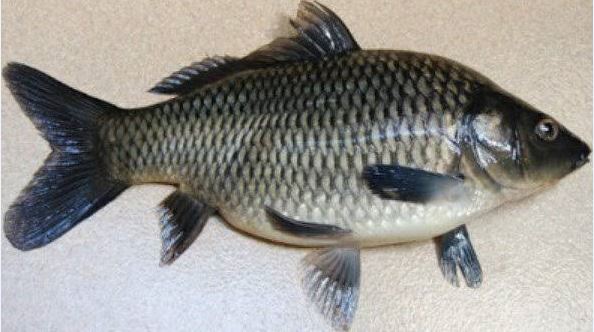 Goldfish are often known as ornamental fish, but some also keep food fish. The goldfish have characteristics such as long fins, normal scales and a well-built body and a slightly protruding abdomen.

The meat is delicious and savory, but goldfish have a lot of bones in the meat. If you choose this fish as a food menu, be careful to consume it so you don’t choke on the goldfish bones. 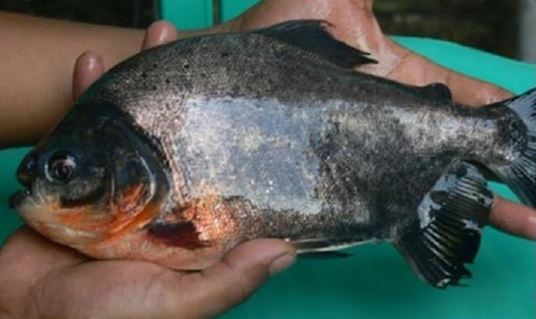 Another delicious fish from the freshwater iKan is pomfret. The pomfret fish has a characteristic where at the bottom of its body it is characterized by a slightly orange color with a black body.

Bawal also includes fish with very thick flesh and many thorns in the meat like goldfish. Awang fish tastes great when roasted with soy sauce or in tauco seasoning. You can create this fish food with various types of dishes, but you have to be careful because there is a lot of self in the meat. 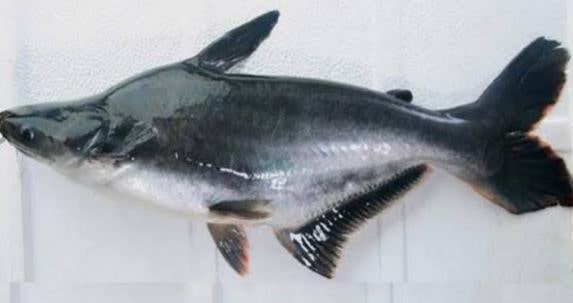 One type of fresh fish with very soft meat is catfish. Catfish is still included in the catfish family with a shape similar to catfish, it is a bearded fish with a long but slightly widened body.

Usually, catfish is processed as fish soup and with various other delicious dishes. 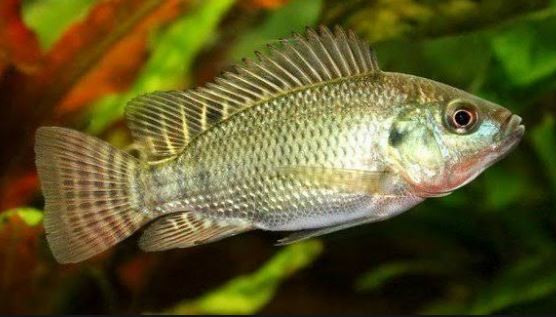 The tilapia is still a kind of tilapia fish with a flat body shape and wide downward. Tilapia is delicious made of sweet and sour sauce or cooked in plik sauce with lots of cayenne pepper so that it produces an extraordinary spicy sensation.

This fish including freshwater fish are delicious in cultivation because of their very fast development. Tilapia is a type of fish that incubates its eggs in its mouth and has a habit of sucking on the newly hatched children. 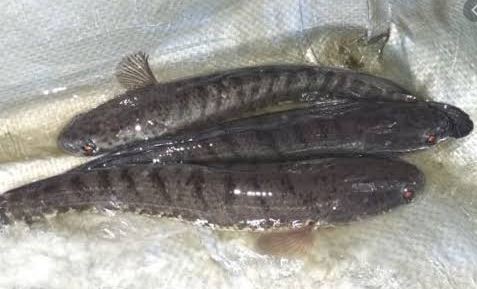 Snakehead fish are freshwater fish that can get bigger and some are as big as tree trunks. This includes the type of fish that can survive a long time on land because these fish can breathe in the air directly without any water.

Cork or also called toman has an elongated body shape with a large head and sharp and sharp teeth. Snakehead fish usually play on the surface of the water so it is very easy to be hooked or speared at night. Usually, these fish live in swamps and rivers that have a lot of peat.

One of the most popular snakehead fish dishes is the pickled snakehead fish. So, many fish salted snakehead and sold at fantastic prices. Do not consider this fish cheap, at any time the price can be very high. for those with broken bones and accidents, snakehead fish is useful for accelerating healing. 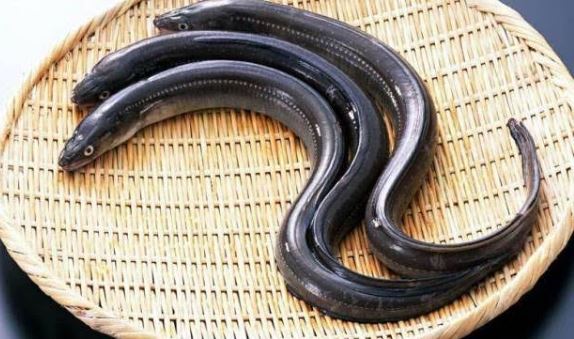 Eel is the favorite fish of men, because this fish contains a lot of protein and male hormones so that the benefits are enormous for family harmony. Eels or also called eels, although there are differences between the two, are both elongated with a round shape like a snake, but these fish are smooth and slippery like catfish even their bodies are slimy. So catching it is very difficult in the mud because it is very slippery.

The meat is distinctive and soft and delicious, the delicious fish is fried dry and eaten with soy sauce or chili sauce. 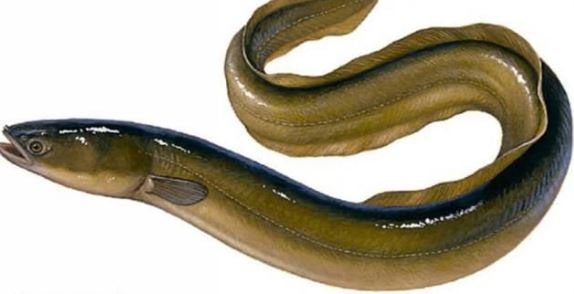 This is a fish still in the eel family it’s just different from its fins. Eels have fins on the tail like catfish fins, only round and long bodies like an eel. This fish is also a favorite dish of men because of its high nutritional content.

Sidat is also an extraordinary export commodity due to the very high demand of the Japanese market. In Japan, eel is a very popular food ingredient. A Japanese dish that is very popular with its eel is unagi nigir, which is grilled eel sliced and enjoyed with rice.