by ubaid
in Information, Religion
0 0

This time we will discuss about the well of zamzam water, a sacred well in Mecca whose water has never receded since the time of the prophet Ibrahim AS. until now. The zamzam well is a well that has virtue and the water has many benefits including for health. There are many wonders of the well of zamzam in Mecca. How’s the history? Now we will explore the history of the zamzam well whose water is among the best water in the world.

Zamzam well water has never dried up for a long time, even though there are millions of people who take the water for various purposes. During the pilgrimage season alone, there are millions of people who use zamzam water as drinking water or for various purposes, but this water still flows swiftly and never dries up, but what’s more, zamzam water is never flooded. Glory be to Allah who wills all this! 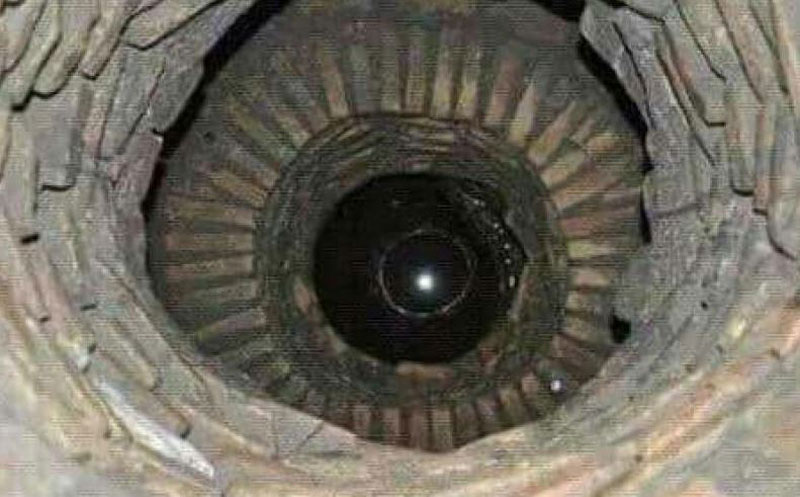 Miraculously again, zamzam water has its own specialties, where this water will not be mossy even if it is stored for years. This water is also a medicine for all kinds of diseases, so many people who carry out the pilgrimage (millions of pilgrims) bring zamzam water home as a gift from Mecca.

Then, what is the history of the zamzam well, the water is very good, good and never breaks even though there are millions of people who take it at the same time. Let’s see the history of zam-zam water, hopefully it will be useful!

Various authentic hadiths state that the well of zam-zam originated from an incident that happened to Hajar (wife of Prophet Ibarhim AS) together with her son Ismail AS. and even this incident became one of the pillars in the implementation of the pilgrimage which is called the Sa’i between Safa and Marwa.

In history it is mentioned that Hajar and her son Ismail AS. abandoned by Prophet Ibrahim AS. somewhere in Mecca, at that time this place was very barren and there was no water at all. Prophet Ibarahim AS. left his wife (Hajar and her son Islami AS) because he had to carry out Allah’s commands.

Until one day, the provisions that Hajar and her child brought in the form of dates and water ran out. Ismail AS. who was still a toddler at that time cried continuously because of thirst. Hajar did not know what to do and she was confused by such a situation.

Finally, Hajar ran up the hill of Safa with the aim that if anyone crossed the area she could see and ask for help. From the hill of Safa he ran up the hill of Marwah with the same aim, but no caravan was seen there, this she did seven times between the two hills. This is the origin of the Sa’i worship (jogging between Safa and Marwah) when performing the Hajj pilgrimage to the Baitullah.

Also read: What is Taqwa Means and Its Benefits from Quran

Then the angel Gabriel scavenged the ground with his feet, in another narration it is mentioned with his “wings”, and in that place water radiated, and the water is called zam-zam water that exists until now.

Since the source of Zamzam water in Mecca, the place has become a residential area and continues to grow. Hajar and Ismail AS. settled in that place and were then followed by people from Yemen from the Jurhum tribe.

Zam-zam water has extraordinary virtues, because of its many virtues, so some scholars call it by various names such as: water of heaven, water full of blessings because the Angels washed the heart of the Prophet Muhammad SAW with this water. It is also called a healer because this water with Allah’s permission can cure heart and physical ailments. In fact, in the book written by the Ulama it is stated that zamzam water is the best water after water in heaven which is then followed by the water of the Nile. 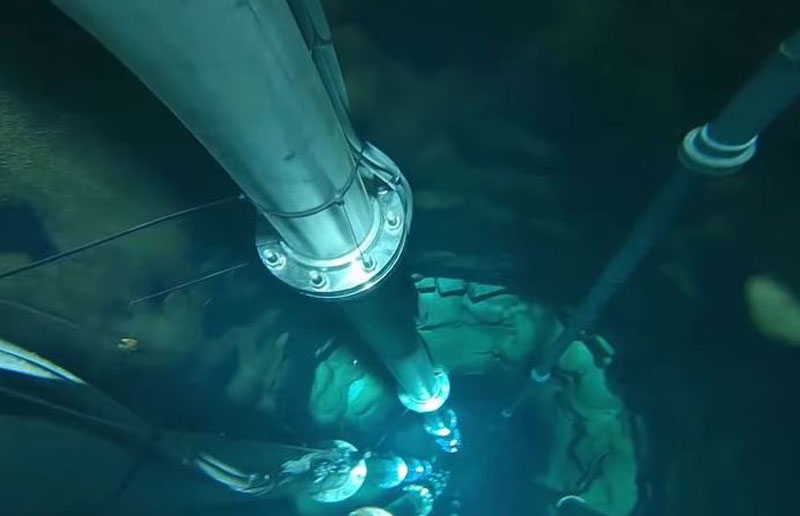 More: Names of Angels of God (Allah), Muslims must Memorize

No matter how much zamzam water is taken, it will still be there and will not run out. A professor named Abbas Sharaqi, an expert on geology and water resources at the African Research Institute, said that Zamzam water is connected to renewable groundwater so that it becomes a source of water that never dries up.

In addition, there is a study conducted in an educational institution in Pakistan and Japan, the results of this reset were published in the journal International Journal of Food Properties. In the research, it was stated that in the well there was a river deposit of 13.5 meters thick which was caused by rainwater in the mountains. It was stated that this process could have formed after millions of years had passed, and in the results of the rosette it was said that at the bottom of the river there was a layer of diorite rock 17 meters thick. This overall makes the Zamzam well has a depth of about 30.5 meters.

The Last Research in 1973 on the Zamzam Well

The last time there was a study conducted by an Egyptian geologist named Dr. Farouk El-Baz in 1973. He did geological photography in the Sahara desert at that time, he worked for a NASA mission, the American space agency.

This research was also carried out in Mecca and Medina, after a long time of research, he found that under the rock layers there was a water inlet. He saw signs of a sea of ​​water in Mecca and this was considered Zamzam water.

There is another study about this, carried out by Tariq Husen a local scientist who works because of King Faisal’s orders, he was ordered to check water quality in the midst of the circulation of the issue of toxic zamzam water, this was in 1971. Then, in the journal The Miracle of Zamzam water , he mentioned how zamzam water can be filled again in just 11 minutes after being taken, this is a miracle that Allah has shown us, where zamzam water is magical water full of blessings and benefits.

That is the story of Zamzam water which has many virtues and blessings. The best water in the world that provides many benefits and its volume never runs out even though there are millions of people who take it.