Have you seen the Pyramids in Egypt, a masterpiece of ancient times. But have you ever thought about how long did it takes to build the pyramids. It is more than 4500 years old and the great Pyramid at Giza, Egypt is one of the historical relics of ancient times that is still standing strong today. The pyramids of Giza, however, are not the only Pyramids in Egypt. There are hundreds of ancient monuments scattered throughout the land of Egypt.

This is an interesting thing to study. First we have to know how long did it take to build the Pyramids, how old the pyramids in Egypt are, which pyramids are the oldest, who built them and in what year the Great Pyramids were built. There are still important questions about the Pyramid such as how high it is, how much it weighs and others, all of which we will try to review in this article. 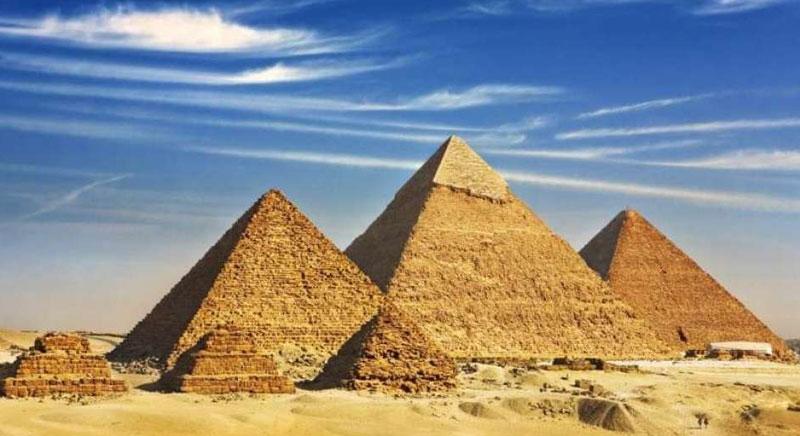 The Pyramid structure has an interesting history for us to explore, because there are many fogs and myths attached to the history of this old building.

Ok, read on for this article to learn about one of the most iconic man-made wonders on the planet. Here we will explain to you how long did it take to build the Pyramids, and also many other interesting facts about the Egyptian Pyramids including the structure of the building.

How Long did it Take to Build the Pyramids?

It took about 20 years to build this giant and sturdy building. The average time needed to build the Pyramids is 10-60 years. So, not a short time, indeed the technology of the past was not as sophisticated as today, but if we pay attention, the buildings that were made in the past still pose a lot of mysteries to humans today, even though we think that today’s technology is more advanced.

There are many things that people can’t think of now about building technology in the past which sometimes also look very dynamic, even quite difficult to think about by the size of today’s thinking. Based on expert estimates, the time it took to build the Egyptian pyramids that still stand firmly in Giza was between 10 and 60 years.

How Old are the Pyramids?

The Pyramids at Giza are more than 4500 years old, but there are several other pyramids in Egypt with an older age of more than 4700 years.

What is the oldest pyramid in Egypt? 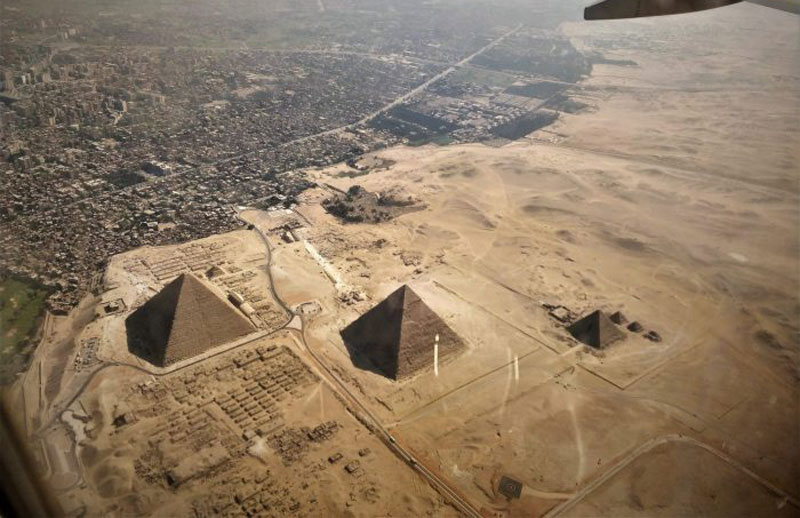 The Pyramids of Giza are not the oldest tombs in Egypt, there are other pyramids that are very old, this is the Pyramid of Djoser, and is the first pyramid built in Egypt. The Pyramid of Djoser was built in the past 2630 BC in Saqqara, it was built for the third dynasty Pharaoh Djoser. Experts estimate that the step pyramid is 4700 years old and it is the oldest stone structure in the world. The location of this Pyramid is in the Saqqara cemetery which is located in the ancient city of Memphis. Its location from Cairo is about 30 km to the south of Cairo. This pyramid is 80 years earlier than the construction of the Pyramids at Giza.

When were the Pyramids Built?

Who Built the Great Pyramid at Giza?

Who built the Great Pyramid at Giza? This is important information to know. According to history, it was Khufu who built the Pyramids of Giza. Who is khufu? He was a king of ancient Egypt, so then the name of the Pyramid is Khufu, this is the largest and oldest Pyramid.

Historians believe that the architect of the Pyramids of Giza was Hemiunu. He was the highest official who served the pharaoh. When Hemiunu died, he was buried next to the Pyramid of Khufu.

How Heavy are the Pyramids? 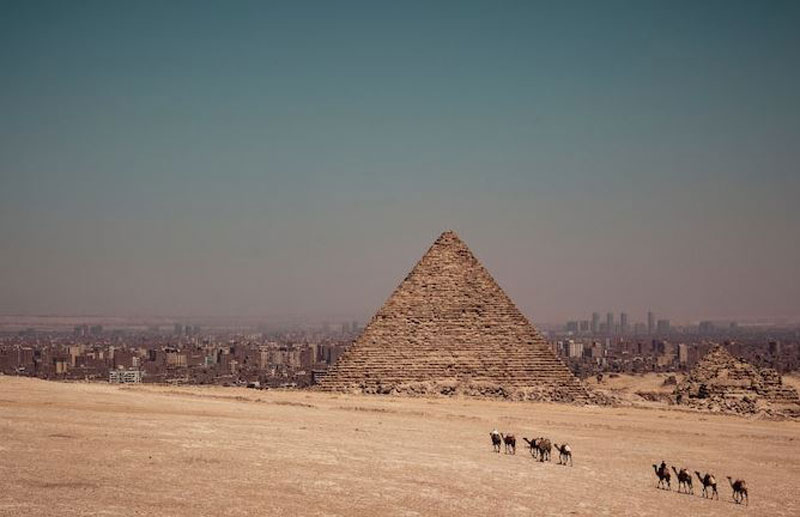 Talking about how much the pyramid weighs, of course this can be calculated by the weight per stone. Experts have also calculated how many large boulders were used.

How Tall are the Pyramids?

Then we will measure the height of the Pyramid, approximately how tall is this ancient building? The Great Pyramid of Giza once stood at a height of 146.5 meters or 481 feet. Now the height of the pyramid is 137 meters and part of the top has been lost due to the harsh climate of the Sahara. This missing top is 9.5 meters (31 ft).

How Many Pyramids are there in Egypt?

Do you imagine that in Egypt there are only 3 Pyramids? Apparently not, the total number of pyramids in Egypt is 118 Pyramids. In Gaza there are 3 Pyramids: Pharaoh Khafre (Khufu’s son) he built the second biggest pyramid at Giza and Pharaoh Menkaure built the smallest pyramid in Giza.

What were the Pyramids Used For?

Pyramids are a place to store the bodies of ancient Egyptian kings (pharaohs), they believed that they would become gods after death.

So, to prepare for life after his death, the pharaohs built his temples to the gods and built the Pyramids for themselves (as a place to store his corpse).

What is Inside the Pyramids?

Inside the Pyramid there is a tomb filled with Egyptians and all the supplies needed after his death. The tomb in the Pyramid contains the Pharaoh’s body placed in a coffin and a sarcophagus.

The walls of their tombs are decorated with beautiful decorations that contain stories. Inside this tomb was food, wine, water, these were used by Pharaoh on a long journey after his death. So, to make this Pharaoh look attractive, beautiful jewelry and clothes were placed in his coffin, this was done with the hope that these Pharaohs arrived in the next world in style.