Indonesian batik motifs – Batik is typical Indonesian clothing and this has been designated by UINESCO as Indonesian culture. If we talk about batik, you will remember the various uniforms of officials or teachers. But did you know that batik in Indonesia has many motives.

That is why on this occasion, we will review the batik motifs in Indonesia. Hopefully all Indonesians understand the batik which has various motifs.

At first, batik was created from white cotton or cotton cloth called mori cloth. This kaian is made in such a way with a variety of motives. But now the process of making batik is no longer specific to white cloth, but also with various types of fabrics such as cotton, silk, rayon and others. The batik making is made with a wax medium called canting for fine batik. Meanwhile, batik with large motifs is made using a special brush.

The wax liquid will soak into the fabric fibers and then dip it in the dye to produce the fabric color.

In making batik there is a term of dyeing, this dyeing begins by dipping it into a light color, then dyeing it is done in a darker color to get a darker color combination. If the dyeing process is complete, then the batik cloth is put into a certain chemical liquid to dissolve the wax that sticks to the cloth. 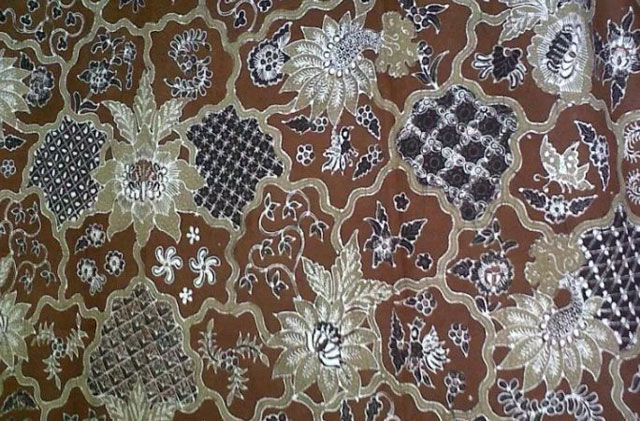 One of the batik motifs that is very typical of Indonesia is the sekar jagad batik. This batik has a beautiful motif and makes the viewer feel impressed. As the name implies, batik, which originates from Yogyakarta, has a fresh meaning in the universe which is defined as beauty that makes people look at it in awe.

Apart from being a beauty, there are also those who interpret it as batik which is shaped like islands. While sekar jagad in Javanese is called “kar jagad” which means map of the world. This batik was popular in the 18th century. 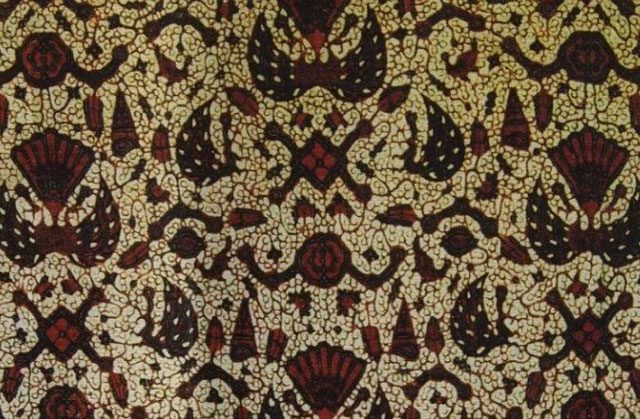 Sidomukti Magetan batik is batik originating from Magetan district. This batik is made with a basic bamboo motif and this is a typical fabric of the people there. Usually, this type of batik is made as clothes worn at traditional events.

Such beautiful batik motifs symbolize peace and hope for peace and inner life. 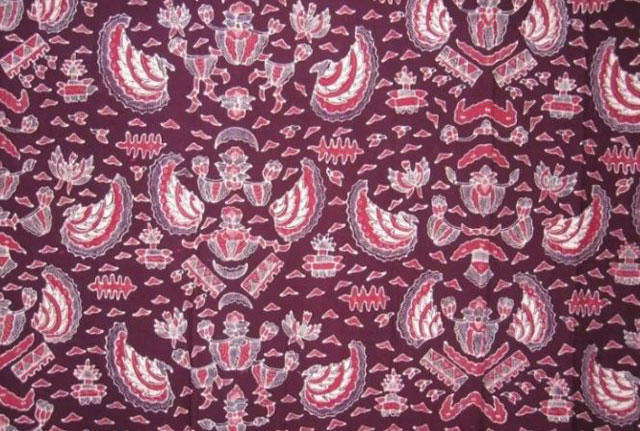 Batik motif from the palace is not just batik because it cannot be used by someone. Initially, this batik can only be used by work families like the royal family, so it is very exclusive.

Why is that? Because this batik was originally discovered by the princess of the Yogyakarta palace, but then this rule was revoked and now everyone can use the palace batik.

Keraton batik is a traditional batik motif that exists in the palaces of Java.

This Jepara motif is divided into two, namely the old motif and the new Jepara motif. The old Jepara motif has characteristics such as black lung, flora, brown elephant, and fauna of green threaded leaves and others.

One more new motif, this is more diverse in style and is called batik. Batik Jepara is a batik motif that is often used in Jepara.

See more: +10 Indonesian Traditional Food You Have to Try 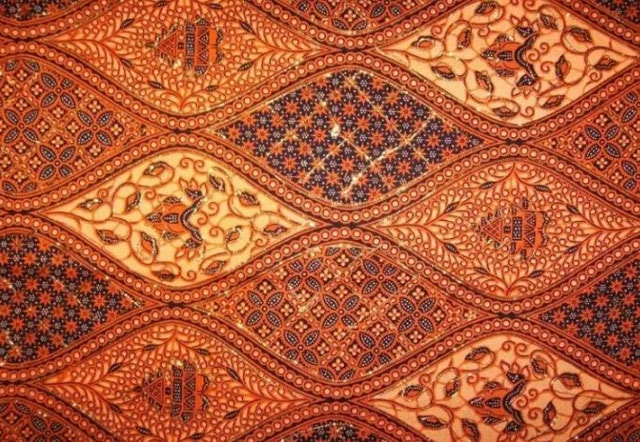 Solo batik is also known as sogan batik with a brownish color. This batik is still made in a traditional way, where in its manufacture it still uses the traditional system.

Typical of batik solo is the presence of images of longitudinal wave trajectories which are interpreted as the waves of the Bengawan Solo river which provide serenity. 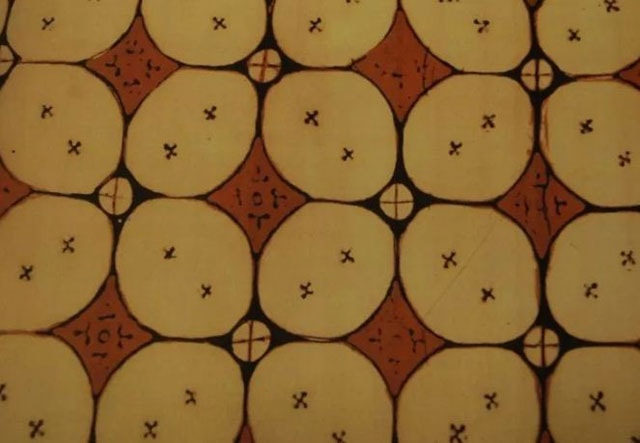 Kawung batik is a very old type of batik in Indonesia and ancient people called it Kawung batik. In the past, batik motifs like this were only used by certain people such as kings and permisurinya.

The distinctive feature of the Kawung motif is that there is a parallel image of dots known as kawung fruit, which is a fruit like a can that is drawn parallel. There is also a mention as a lotus flower with four leaves that bloom. The lotus is a flower that symbolizes longevity and purity. 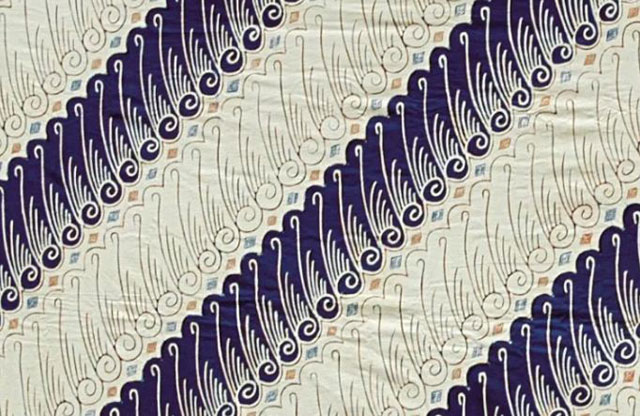