Is Sprite Vegan – Sprite is the most famous drink around the world and has been with us all for a long time. This is a lemon-lime drink that is very famous all over the world. Even if we ask those who are 60 years old, they know and often drink it. This drink was brought to the market by the Coca Cola Corporation in 1961. Now this drink has experienced rapid development. It even comes in various flavors such as cranberry, cherry, and the zero version. The bottle is dimpled and with distinctive green bottle color. Are these drinks from the past friendly to drink and are sprites vegan? Let’s see in more detail about this famous drink brand.

In the process of making drink sprites, not many animal products are used. This is the reason why sprite is called a vegan-friendly drink. But you must also remember that vegan issues are not just about eating. But it also includes a lifestyle without goods, food and all services related to animal products. Including production, and the ethos of the company itself. 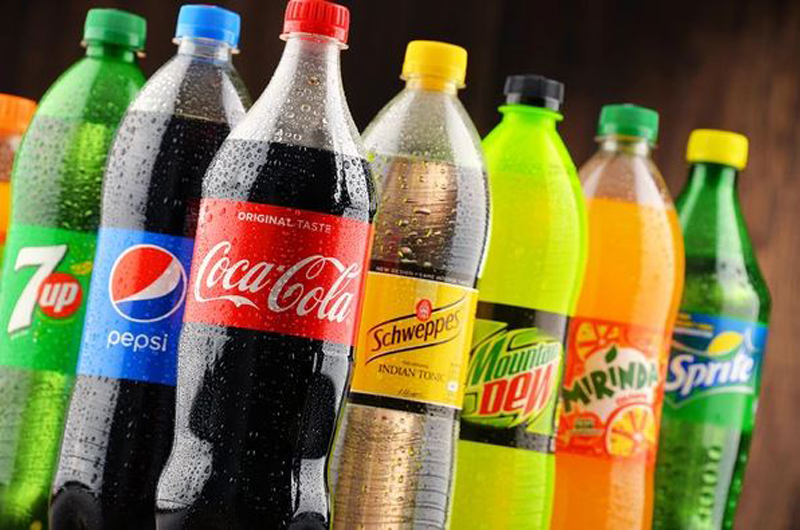 So, in deciding whether a product is vegan or not, we not only check the label, but also need to know whether the brand promotes humane animal treatment or not. Ok, now let’s see how the sprites are produced or what materials are used to make Sprite drinks.

Also see: Is Arizona Green Tea Good for You?

Based on information from the Coca-Cola company, sprite is not a significant source of fat, calories, cholesterol, vitamins A and C, calcium and iron.

The active nutrients in each can are:

Coca Cola products are mostly vegan including sprites and several brands with cherry, cranberry and zero variation flavours. In addition, it also includes other vegan drinks such as coca cola, coca cola life, diet, coke, and coke zero, cherry, vanilla, and lemon lime diet coke. So, drinks from the Coca-Cola company can be said to meet the vegan factor, but these are sugar-rich drinks that are not good if consumed continuously.

Apart from sprites, there are a number of other drinks that are included in vegan products. Among them are Pepsi and all its sugar-rich drinks such as Blue Sky Soda, 7UP, Dr Pepper, Make-your-own soda with fruit and Trader Joe’s fizzy drinks, and Schweppes.

To ensure that sodas are vegan or not, it is important to pay attention to the use of gum ester food stabilizers. This ingredient contains glycerol, it can come from animals or not. So, if these ingredients are taken from animals, then obviously the drink is not vegan. In addition, you are also important to pay attention to carmine. This is a natural dye extracted from the Cochineal bug. Those are two ingredients that may have come from animals.

Sprite is a coca cola drink product and is included in the vegan drink because the manufacturing process does not involve any animal ingredients or products. either animal products or their derivatives. That’s why sprite is said to be a drink that meets vegan standards.

In fact, the sugar in the sprite drink is derived from high fructose corn syrup, citric acid, sodium citrate and includes benzoic acid which is provided for flavor protection.

So, the conclusion is that sprite is a vegan drink and it can be enjoyed by all those who lead a vegan life. Make sure that all the ingredients are made according to company standards and that there are no additional ingredients from the basic ingredients for making sprites. When you follow a vegan diet, pay attention to the sugar, calories, sodium content in your products.

Following a vegan lifestyle does not mean you will be healthy. Be it vegan or not, they all contain the nutrients your body needs. So, until today what makes a person healthy is not a vegan or non-vegan diet, but consuming everything in medium portions. If you eat and drink in moderation, it is more likely that you will be healthy and prosperous.

There are quite a variety of answers to the question "does tea dehydrate or hydrate you", if you search the...