Island of The Dolls: The Scariest Place in Mexico

by Sarah
in Traveling, Unique
0 0

Island of The Dolls (Isla de las Muñecas) –  is an island filled with dolls. This place is located in the south of Mexico City, to be precise in an extensive canal network. This doll island is a very creepy and terrifying recreation place.

Why not creepy on the Isla de las Muñecas there are hundreds of mutilated dolls nestled between dry tree branches. When you set your foot there, you must be surprised by the sight of these mutilated dolls, we call them ghost dolls.

There is a creepy story behind all this. About half a century ago there was a little girl who drowned on an island
hidden away from the Xochimico canal. The island is inhabited by anyone except a hermit named Don Julián Santana Barrera. He is already married and has a family, but somehow he chose to live alone on the island without a year. The story of this doll begins after the death of the girl, Santana Barrera took one doll from the canal. He was sure that this was a sign of evil spirits, then barrera hung the doll on a tree to protect himself from evil spirits, then he made the whole island as a temple.

Santana did not clean the dolls that he took but instead hung them with the body parts that had been damaged or mutilated. Even when the doll arrives in good condition, the wind immediately turns it into a bad, damaged doll. Changes in dolls from time to time make it a scary doll gallery, with various forms of scary dolls.

Apart from the ravages of the time, the doll not only damaged its body, it also faded its way, deformed its face and altered its facial aura to resemble that of someone who is sick or pale stale like a ghost. This condition invites fear for anyone who comes to the doll island. 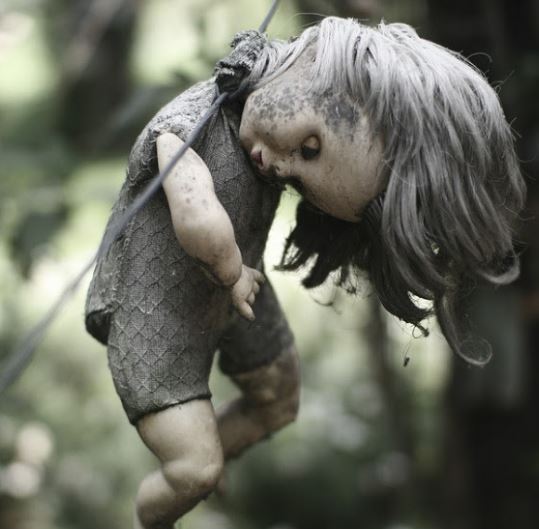 Also see: Map of Indonesia and Everything About Geographical

Among the dolls there are those who have lost legs, heads, damaged bodies and broken bones, and some have changed limbs such as a head attached to another doll that does not fit at all, or a doll’s head that is stripped off a dead branch. This condition is very dire and makes anyone who visits the doll island have to think several times.

Don Julian Santana lived on the doll island for 50 years and then he died in 2001. He died from drowning, he was found in the place where the little girl drowned. 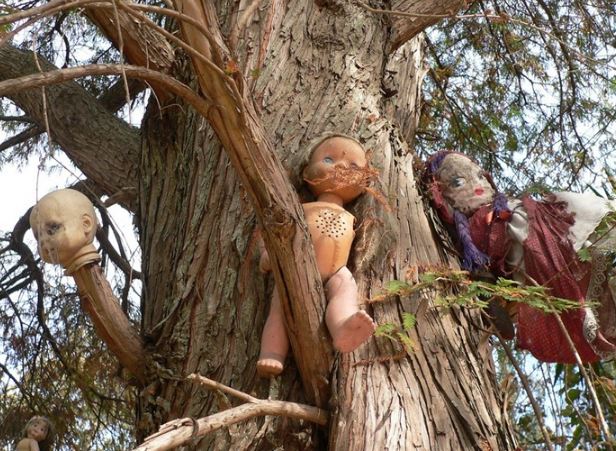 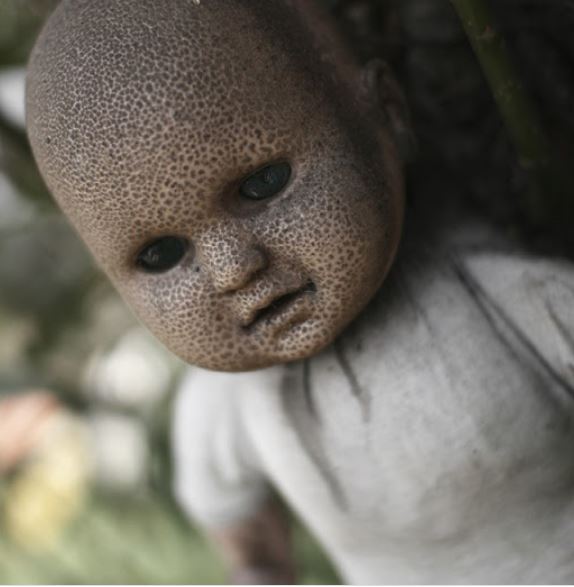 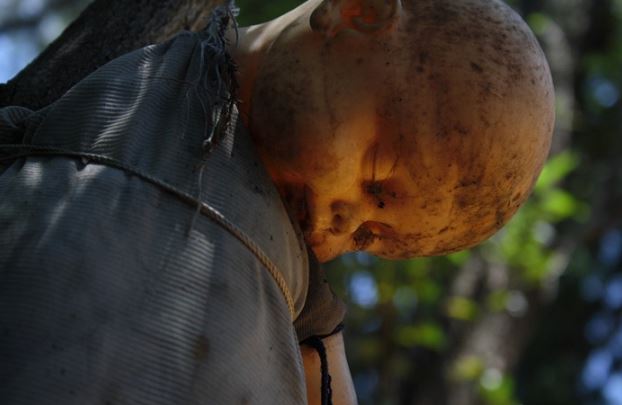 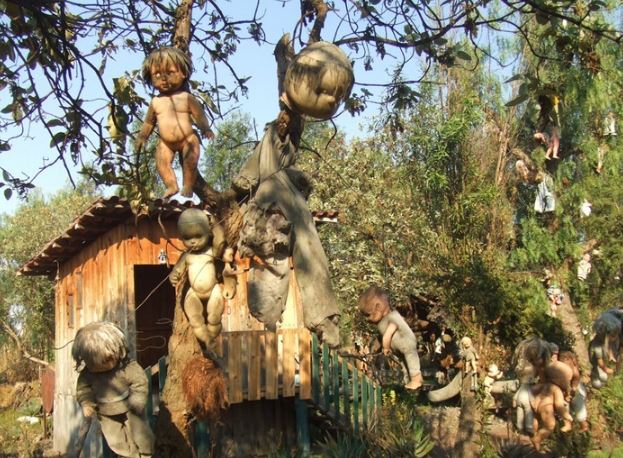 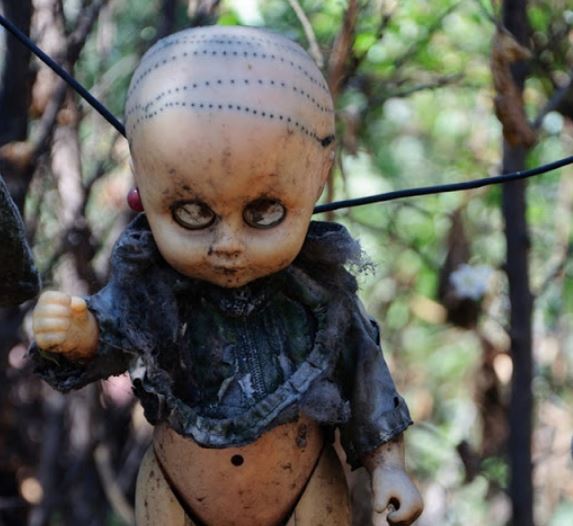 How to Make Aloe Vera Gel

Are you confused about where to go? There are quite a lot of beautiful and even the most beautiful places...