The lotus tree is scientifically known as the Ziziphus lotus. It is a deciduous shrub in the buckthorn family Rhamnaceae. The lotus tree is native to the Mediterranean, including Algeria, Morocco, Tunisia and Libya. Lotus is one of the plants included in the “jujube” species, so its relationship with Z. jujuba is very close. The lotus tree has several other names which are well known in several countries. Among the names are African jujube, Lotus tree, Lote fruit, Lotus, wild jujube, and Lotus jujube. The benefits of this plant are quite a lot, especially in terms of health, nutrition, cosmetics, and are made in several forms of products such as honey, jam, tea, juice, loaf, cake and oil.

The lotus tree is a thorny shrub with many branches. This plant can grow to a height of 2 to 5 meters (6.6–16.4 ft.). Lotus can be grown in dry or semi-arid areas around the world. He is very fond of clay, and his growing period really needs this clay. The branches are gray and crooked and usually if you notice it curves downwards. On the insertion of each leaf are two hard spines. One of these thorns is straight and the other is bent. The leaves are small, 2-4 cm in size and elliptical in shape. 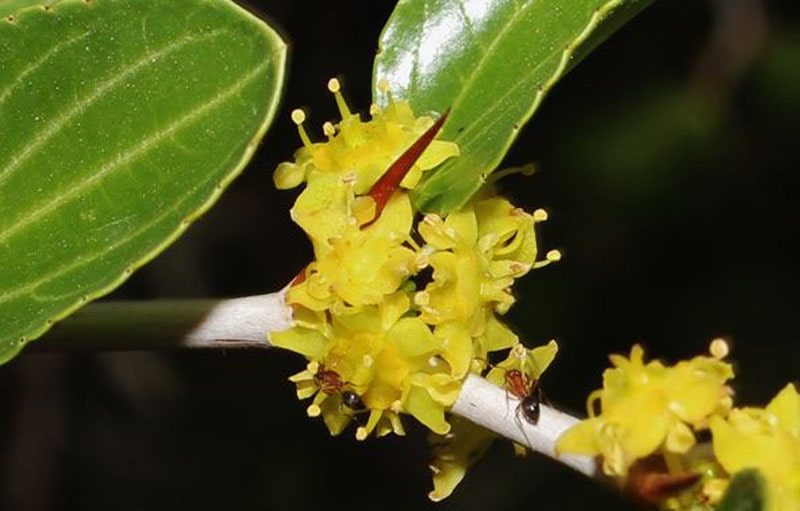 The flowers are regular in the form of races and small. It is yellowish green in color and bisexual in nature and it is actinomorphic. The flowers are usually visited by many insects because they release large amounts of nectar. Many honey bees perch on flowers that take nectar. The flowers consist of 5 sepals, 5 stamens and 5 petals. Usually, flowering occurs in March and April. The lotus fruit usually ripens in fall and is about 1-2 cm in size.

Ziziphus lotus in Greek mythology is considered a lotus tree. This actually refers to the Odyssey consumed by Lotus-Eaters as a narcotic to induce peaceful apathy.

In Rome near the Vulcan temple there is a lotus, it is said that this is a lotus tree planted by Romulus in the 8th century BC. The tree is still alive until 700 years later.

In the Arab region, the Ziziphus lotus and jujube are closely related to the lote-trees (sidr) which are mentioned in the Koran. While in Palestine it is better known as Ziziphus spina-christi which is also popular with the sidr tree. Indonesians also know this tree by the name “conscious tree”, usually used as medicine or a potion to drive out jinn. So, it is often used to treat those who are possessed by evil genies.

Richard Francis Burton, who is famous with 19th century British explorers, said that he saw the “sidr tree” in the Nabawi mosque in Medina, the place where the Prophet Muhammad SAW’s Tomb was located. The tree is said to be a tree dedicated to the Prophet’s daughter, Fatimah. The leaves of this plant are used to enter the bodies and the fruit is sold to pilgrims.

The remains or fossils of Ziziphus fruit, which are associated with Z. lotus and Z. spina-christi, have been found in several archaeological excavations, in western Asia and Egypt. These are considered to be relics and fossil remains from the Neolithic, and Bronze Age (Azam-Ali et al. 2006). Its existence in Libya is called by Herodotus (fifth century BC) and Theophrastus (third century BC), they describe that the fruit of this plant can be eaten, it tastes sweet similar to the taste of dates. They also mention that the fruits of the sadr are also made for wine. The same thing was mentioned by Pliny the Elder in the first century AD. They say that anyone who eats sadr fruit will not have a stomachache. 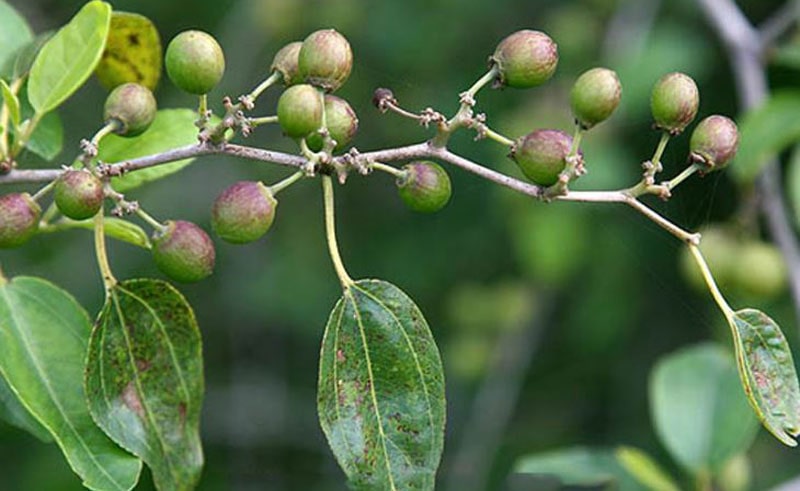 Durian fruit benefits - The durian fruit is an exotic fruit that grows in the tropics like many found in...

Quince fruit is a fruit rich in health benefits, it is high in fiber and low in calories, indeed this...

Santol is one of the fruit that is rich in benefits with a sweet and sour taste when it is...

Here we will talk about the white mango benefits. Different from the usual mango, because white mango has white flesh...

Red Durian Fruit is known by another name "Durio graveolens", this part of the durian flesh is red and exciting...