Sofia is a city in Bulgaria that has a long and interesting history to explore. One of the interesting history is an old church which is now converted as a mosque. When you travel to Sofia, various ancient buildings in the Soviet Union style will be presented in front of your eyes.

10 Landmarks of Sofia, the Capital of Bulgaria

This is a building that was built in the 1880s and from the outside it looks very grand and ancient. The first time you see it, of course it has captured your attention about the beauty of St. Alexander Nevski Cathedral. It is the second largest cathedral in the Balkans region and this ancient building can accommodate as many as 10,000 worshipers.

In this building there is a basement that is used to store ancient objects that are considered important. 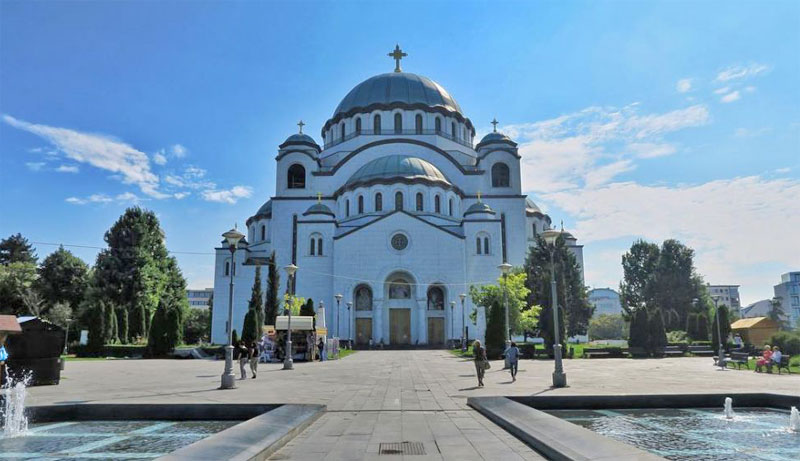 This is an ancient church that has been around since Byzantine times. If you visit here you can see the tomb that is 1500 years old.

Previously, when Bulgaria was under Ottoman rule, St. Sofia Church was a mosque and then abandoned after the earthquake in the 1800s, it is now a church. 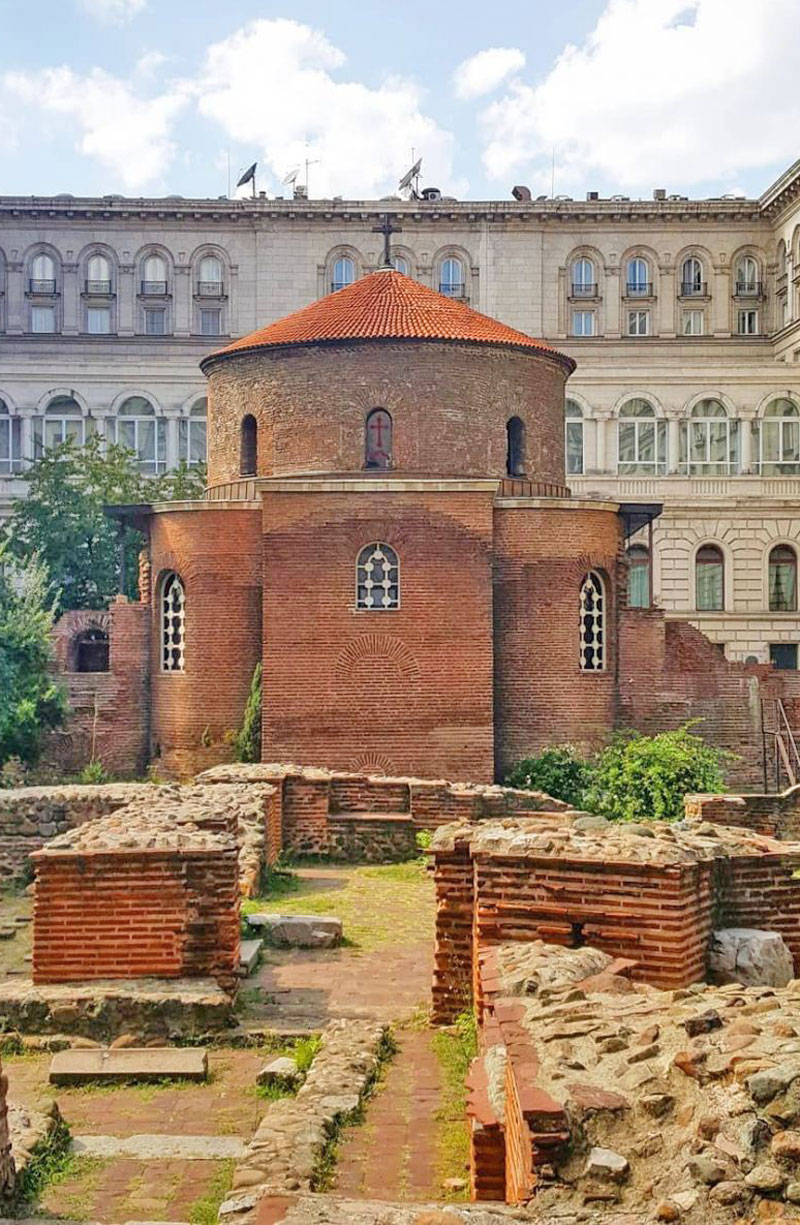 Another landmark of the city of Sofia is St. George Rotunda. This is the oldest church in the city of Sofia and this building is very unique because it was built using red bricks and still stands majestically today.

Inside this building are frescoes painted by the Ottomans when the church was converted to a mosque in the 1600s. on the outside there are typical Roman tiles and remains of ancient Serdica history. 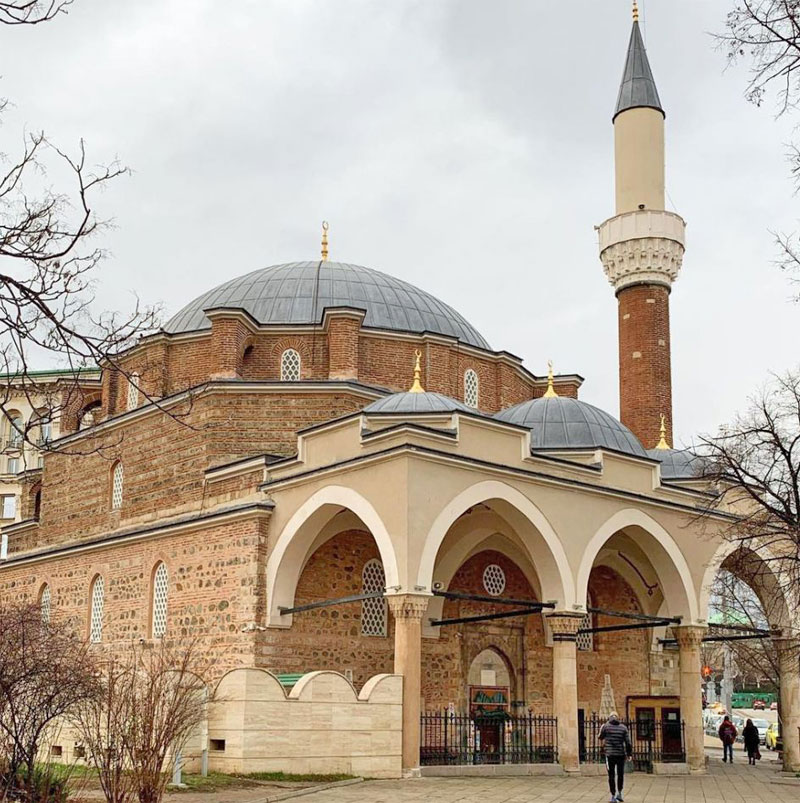 Another Sofia heritage is the Banya Bashi Mosque. This is the only mosque in the city of Sofia, it was built in 1586 by a Turkish architect named Mimar Sinan. This beautiful and old mosque can accommodate as many as 700 worshipers. 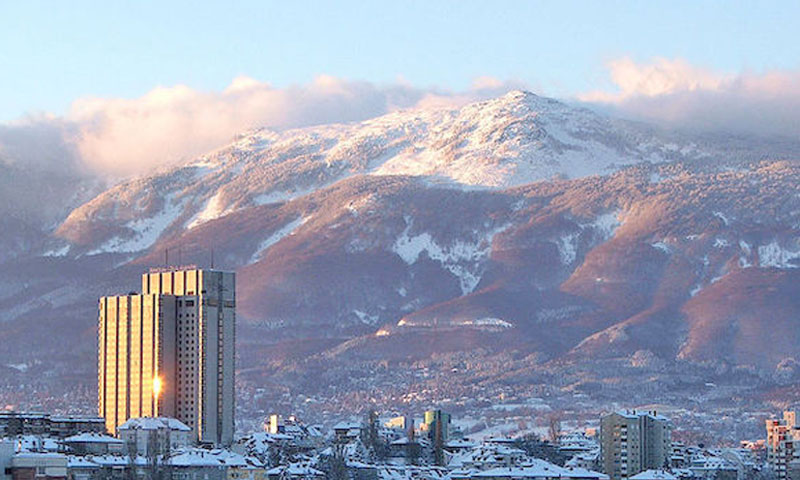 Next up, the landmark of Bulgaria’s old town Sofiam is Vitosha Mountain. If you want to challenge your adrenaline here, you can go to the Vitosha Mountain tourist spot. This is a mountain that many climb to see Sofia’s natural beauty.

It is located in the southwest part of Sofia and Mount Vitosha Mountain has an altitude of 2200 above sea level. If you want to climb this mountain, then the best way is to use a gondola. Sofia’s natural beauty will be seen beautifully when you are at the top of Mount Vitosha. 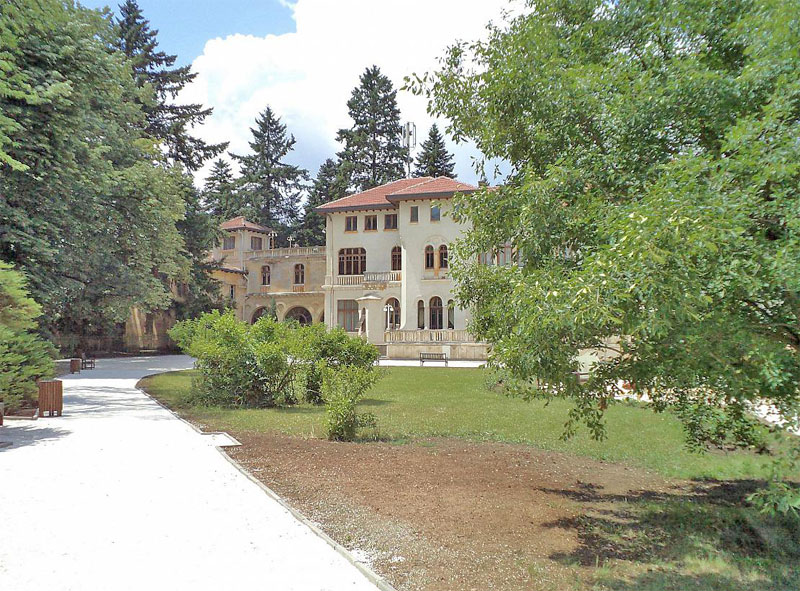 Park Vrana is one of the famous landmarks in Sofia and it is one of the most comfortable and quiet places in bulgaria. This is the garden home of a king named Simeon II.

Park Vrana is a park that is open to the public only on weekends. You can tour the park alone or by using a tour. However, visitors are not allowed to enter this house building. So visitors are only free to enjoy the beauty and tranquility of the park. 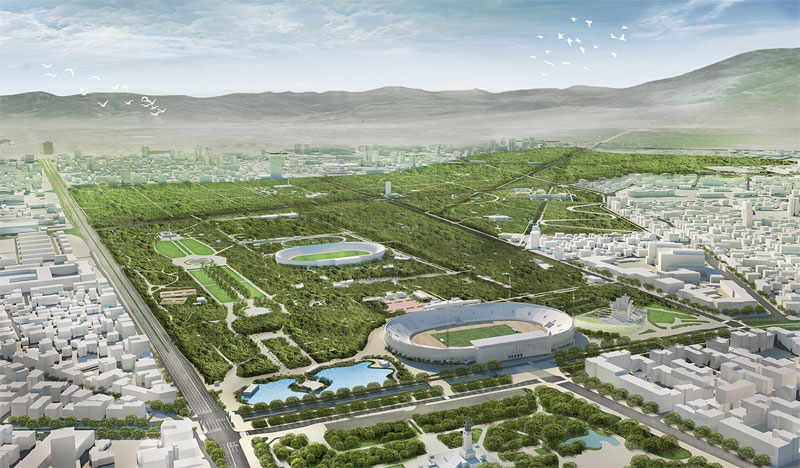 Borisova Gradina Park was built in 1880 and it is the oldest park in Sofia, Bulgaria. The construction of this oldest park was created by Swiss Daniel Neff, Alsatian Joseph Frei, and Bulgarian Georgi Dutev.

The beauty of this park is very neatly arranged and the beauty side is very pronounced, if you visit in the summer, then you have the opportunity to watch a concert for free. 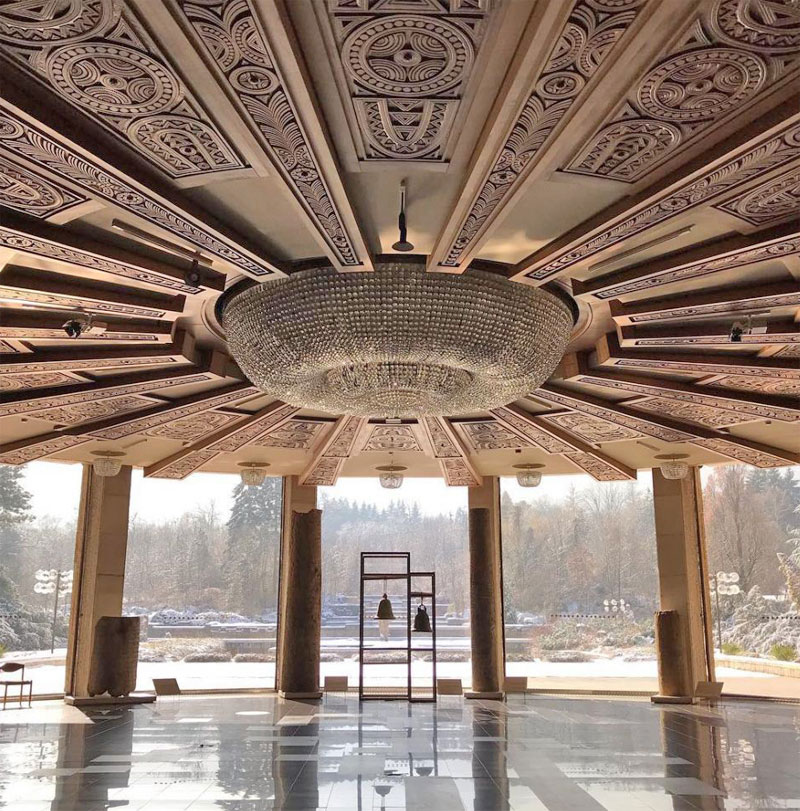 Also see: 10 Best Things To Do In Buenos Aires 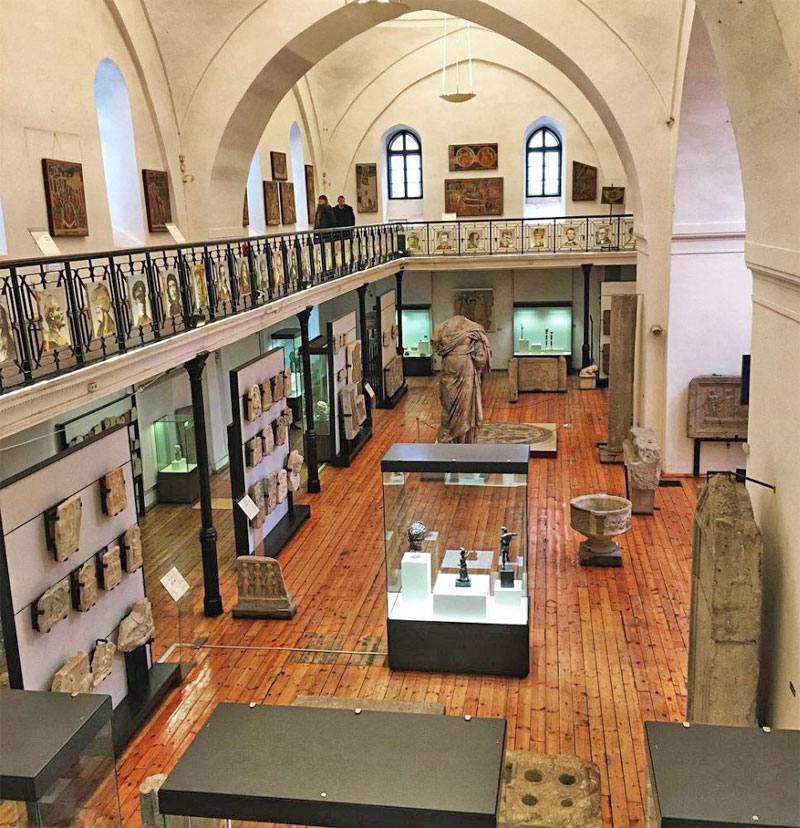 Next, the iconic landmark in the city of Sofia, Bulgaria is the National Institute of Archeology. This building holds many archaeological collections that are considered important. In the main part of this building on display objects in prehistoric times.

While in the hall of the building stored objects in the classical civilization and medieval civilization. You can also see the amazing hoards of thracian gold. 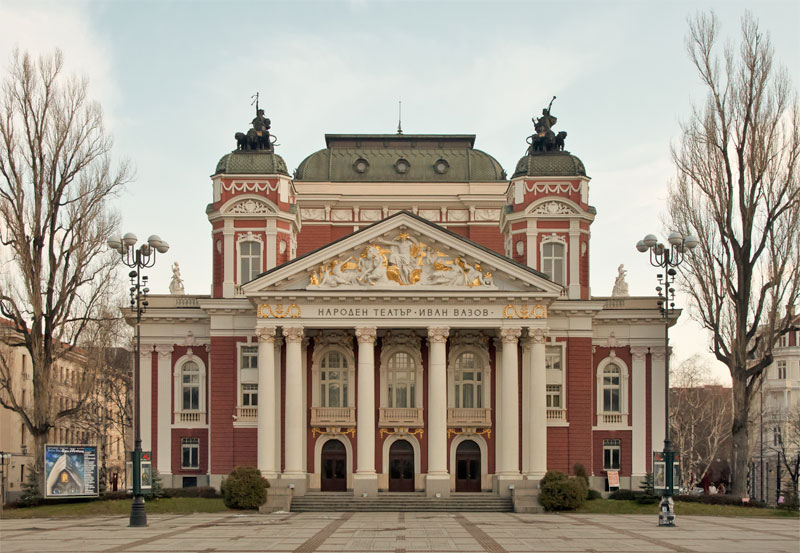 This is a building that was built in 1909 with the building designed by the Viennese architects Helmer and Fellner. This building appeared on Bulgarian banknotes and became an icon of the Bulgarian state. The hallmark of the Ivan Vazov National Theater is the presence of a towering front.

Those are the top 10 landmarks of the city of Sofia, Bulgaria that are interesting to visit. The city of a thousand history and civilization. For those of you who want to know a lot about the history of the past, then visiting the city of Sofia is perfect for you.