Shrek, The Sheep Who Escaped Shearing For 6 Years

The Shrek is a Merino sheep that is said to have not been shaved in 6 years. Shrek is a sheep that is castrated and it was popular in 2004 because of its very thick fur. It turns out that he was not shaved but escaped from the pen for 6 years so that he escaped from being shaved like other sheep.

Usually, Merino sheep are shaved every year, but unlike Shrek, he escaped and hid in a cave for 6 years. This is what causes the dense and unique fur. When found, the sheep named “Shrek” was almost unknown to the owner John Perriam, it was really very funny and extraordinary. 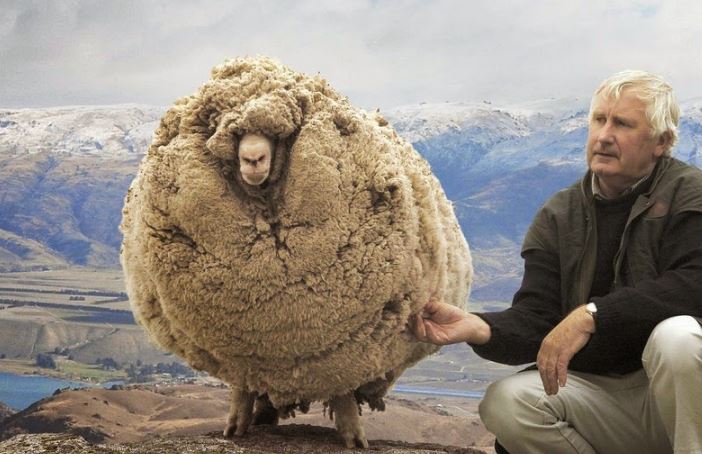 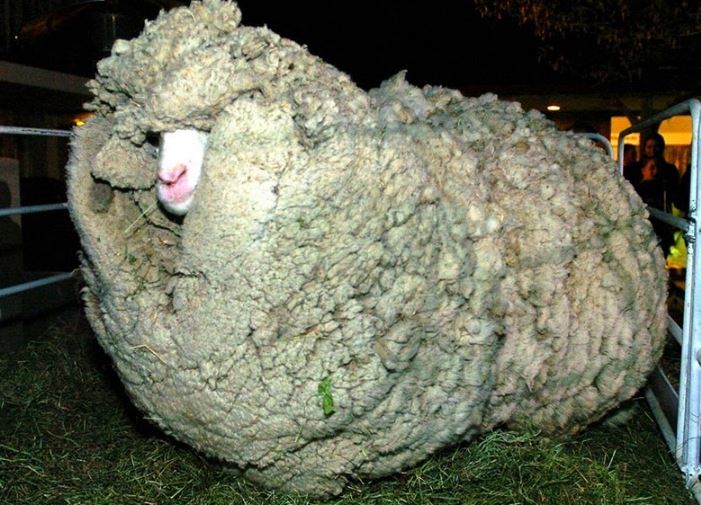 Talking about woolly sheep, usually a kind of primitive sheep, each year their wool is taken for clothing. However. Merino sheep are the type for meat, usually they keep on growing their wool until they are shaved by the owner. Unlike the Shrek sheep, it escapes itself from its pen so that its 6 years of wool continues to grow. When Shrek was found, he then sheared his wool and earned 6 times as much as the sheep he normally harvests every year. After shaving, the fleece named “Shrek” was obtained as much as 27 kg. This makes for 20 large jackets.

Also see: When It Comes To Protein, How Much Is Too Much?

Because of this, Shrek became instantly famous. Her shearing process was also covered on New Selandian TV. The fur is being auctioned to raise money for a children’s health charity. Because of this fame, Shrek was able to meet the prime minister of New Zealand, and he was included in children’s books. After 2.5 years later, Shrek went back to the shaving process for the next time on the iceberg floating off the coast of Dunedin, New Zealand. 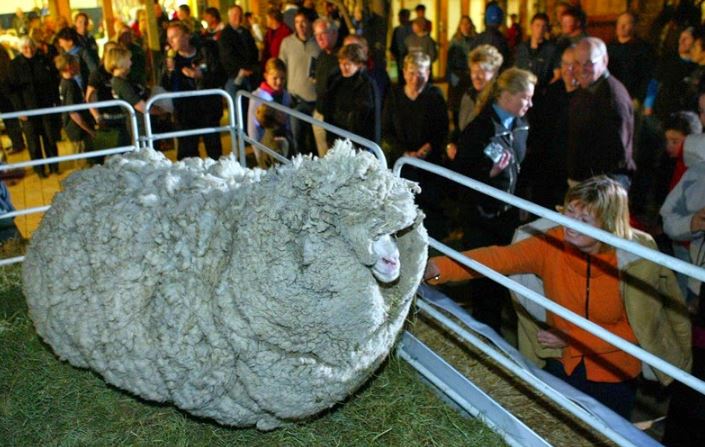 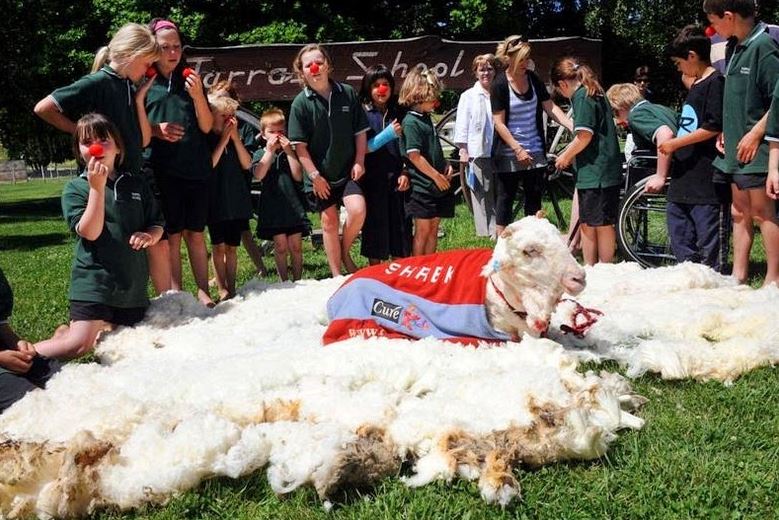 This is the uniqueness of Shrek, a sheep with heavy hair as a result of escaping from his pen for 6 years. This incident caused Shrek to become famous for having thick enough hair. After taking the fur, it is said that it can be used for making jackets for 20 big men. That is, the fur is very much. However, the feathers were later auctioned for social benefits.