Spotted Lake is an alkaline lake located northwest of Osoyoos in British Columbia. A great place for recreation and be the best point that is instagramable.

Spotted Lake contains many different minerals in it. Among the minerals in this unique lake are magnesium sulfate, calcium and sodium sulfate, and there are even 8 types of minerals that are very high and contain small doses of other minerals such as silver and titanium. 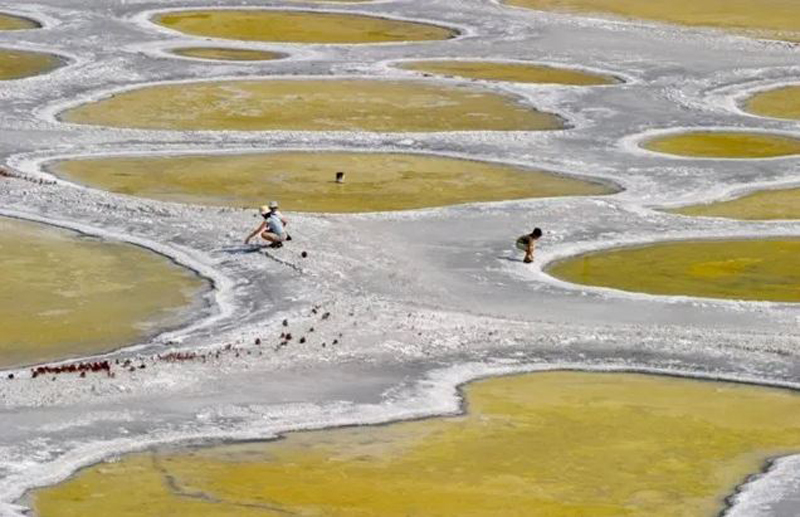 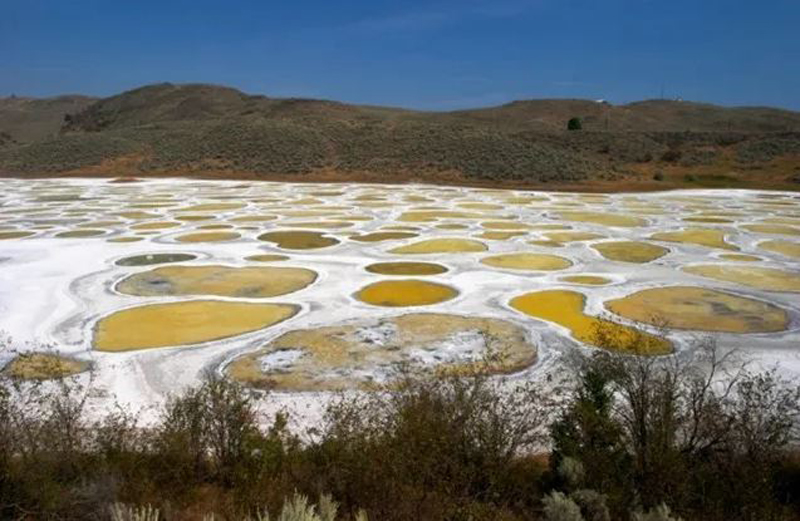 In summer, only minerals remain in the lake and harden to form a walkable path between the spots.

Initially, the first people to inhabit the Okanagan valley recognized this as khiluk. They even consider this a sacred place, especially because the lake water is considered to have therapeutic benefits. Mineral lake is also used as material for making ammunition in the first world war. 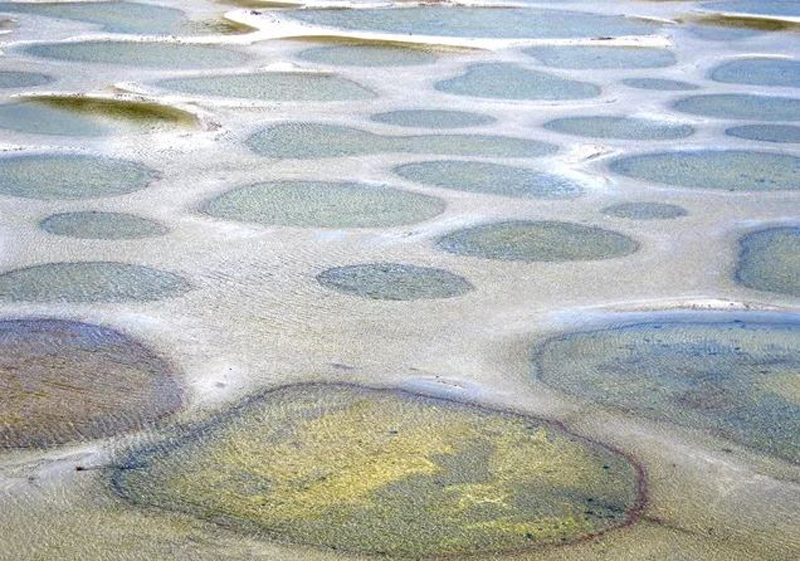 The lake and the land around it do not belong to the first nation, it has belonged to the Ernest Smith family for about 40 years. However, the first nation to protect and protect the lake, so in 1979, Smith tried to make a spa there. He also tried to buy the lake to make it a sacred site. 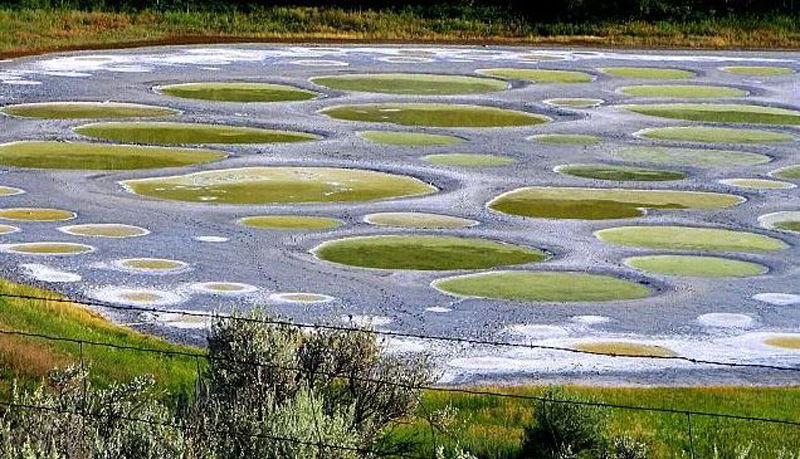 After 20 years of trying but failing to convince Smith to sell the land. But finally, they made a deal at the end of 2001 in October. They purchased 22 acres of land for a total price of $720,000. The First Nations paid $150,000 and the Indian Affairs Department paid the rest. 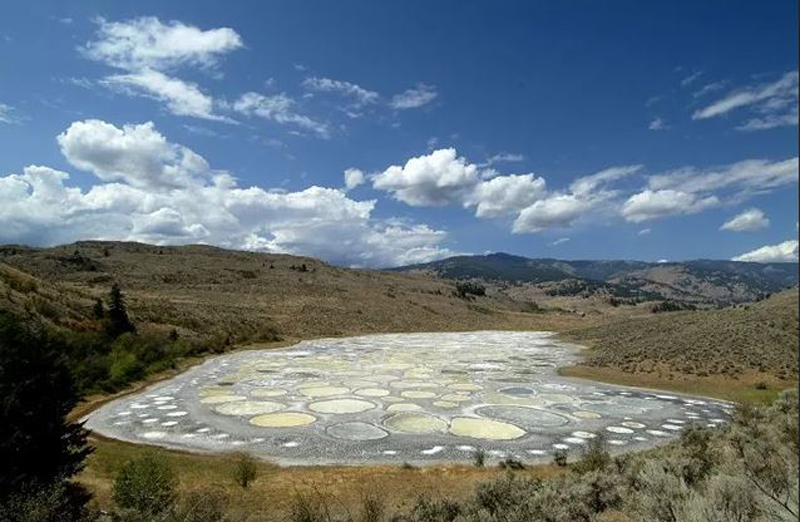 Now there is a fence that prevents people from getting to the shores of the mysterious lake. But one can easily see the view of the khiluk lake by just driving on the highway, many people also stop there longer to see the lake longer. At the entrance gate that leads to a small house near the lake there is a small sign there which informs visitors of the sacrificial nature of the lake.

Khiluk lake location: It is located near the town of Osoyoos, beside Highway 3, Northwest of Osoyoos, British Columbia, Canada.

The Magical Tree Of Life in Kalaloch Beach, Washington