The Ancient Aqueducts of Nazca Desert

There is an ancient aqueduct as it crosses the landscape in the Nazca desert, a dry valley of Southern Peru, near the city of Nazca. This is an area famous for a mysterious Nazca line. It is an ancient aqueduct with a high degree of sophistication made in the past and is part of a sophisticated hydraulic system. Made by digging trenches containing tunnels and wells —known collectively as puquios— Very sophisticated, this system is able to bring water from underground to rise to the surface which is then used for household and agricultural purposes.

Indeed, the age of these ancient aqueducts is still debated, but the puquios are thought to have been built in the past by the people who also made the Nazca geoglyphs. Most of these are still used by the inhabitants of the valley.

Also see: The Mystery of the Puma Punku Stone Carving

The most prominent part of this irrigation system is the mouth of the hole which is spirally in the shape of a funnel. It is about 15 meters wide and it is conical in shape, while at the bottom it is one or two meters wide. This hole is not only a way to get to the water but also as an access tunnel for maintenance and cleaning of waterways. 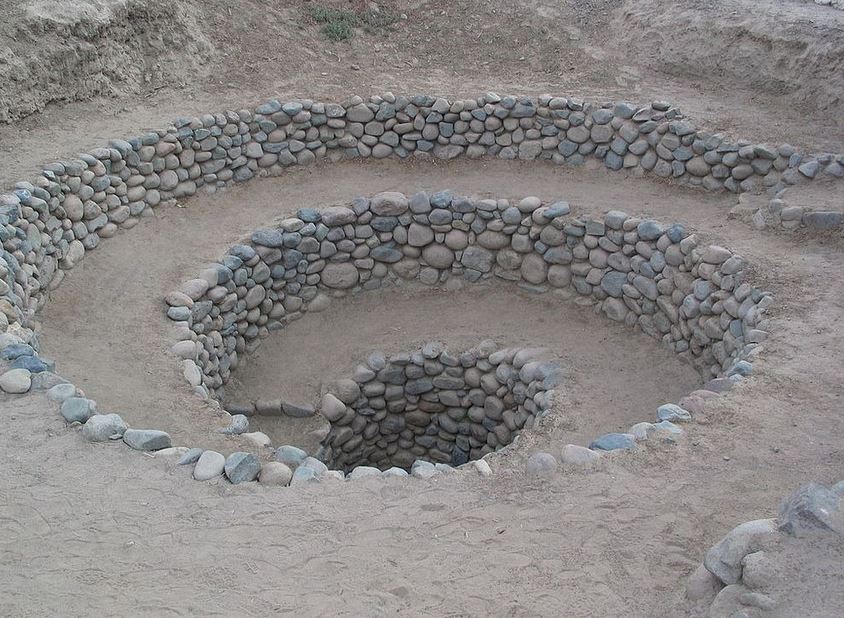 At the lower end of the puquio there is an open ditch that allows people to bathe, drink, wash clothes, and provide a means for distributing water to agricultural areas. This trench is V-shaped, and is sometimes lined with gravel, this is to prevent the trench from collapsing. Some parts have a width of 10 meters at the top and a length of up to 1 km. There are many open trenches that open into a small reservoir and it serves as a distribution point.

The existence of this channel has long been known by archaeologists, as well as the purpose of the aqueduct. But what is still a mystery to this day is the age of this ancient aqueduct. The well, if examined carefully, is made of the same material from the development of the surrounding area. It is also not possible to determine when to carbon date. 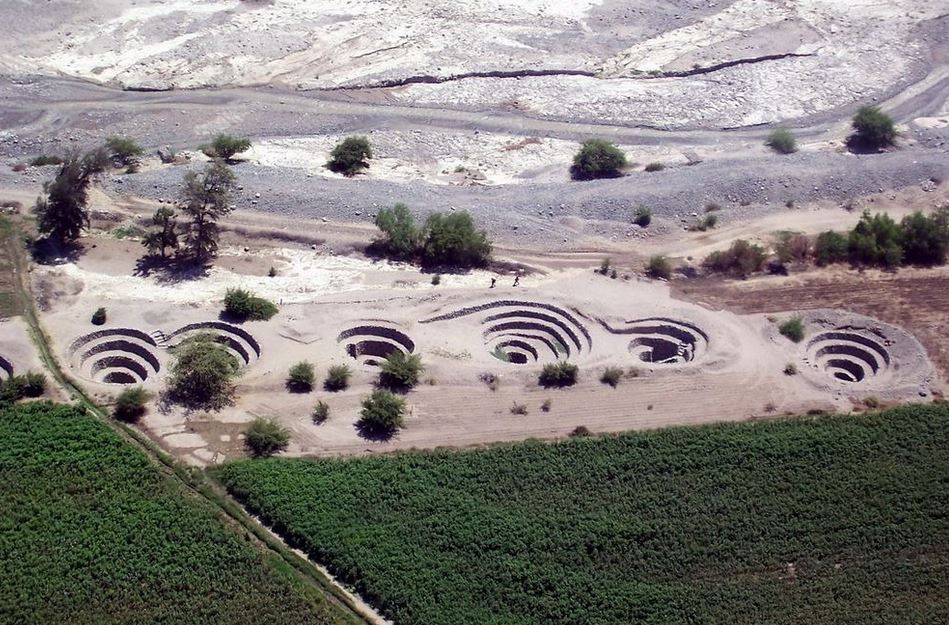 if we trace in historical texts, the first time puquios appeared in 1605 as in the writings of a Spanish catholic. Because of this, some people believe that this channel was built by the Spaniards. However, there is no evidence from the Spanish text to support this history. Some people (archaeologists) even believe that this aqueduct was built by Pre-Columbian people around 540 AD in response to two droughts that occurred at that time. However, again there is no historical evidence to support this. So, after tracing the historical texts of the past there is nothing to show about the presence of Spain or the construction of the building before the Spanish conquered the area.

However, it is estimated that the ancient aqueduct is around 3000 years old or at least 1500 years ago.

See too: The Mystery of Lady Dai’s Preserved Mummy

See too: The Magical Tree Of Life in Kalaloch Beach, Washington 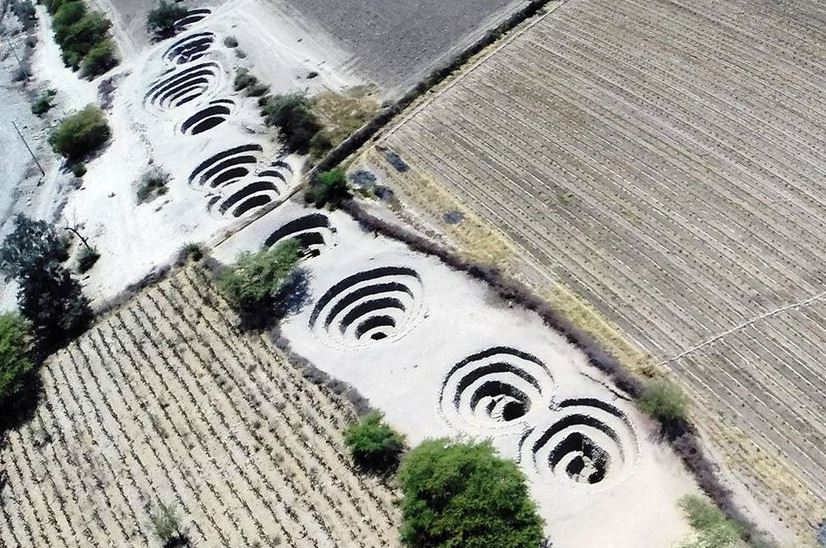 How Many Pounds Of Shrimp Per Person?

Ube Vs Taro – What’s The Difference?

The Deepest Hand Dug Well is a small covered well, located at Nuffield Hospital in Woodingdean, near Brighton. At first...

Have you ever heard of an octopus tree? Octopus Tree is a tree but has many branches like the tentacles...

Mooning of the Amtrak is a strange tradition that has been going on for the past 36 years. This strange...

Cenote Angelita is a cave on the Yucatan peninsula, Mexico. Interesting to observe, where in the cave there is a...