by Sarah
in Sea Animals
0 0

There are small and unique aquatic animals, they are like plants but at first glance they are similar to sheep. So this creature is called a leaf sheep or in scientific language called Costasiella kuroshimae.

Leaf sheep are unique snails and they can photosynthesize like plants. However, until now there has not been much information and knowledge in humans about these small creatures. So this is the little that can be gleaned today from this interesting animal. 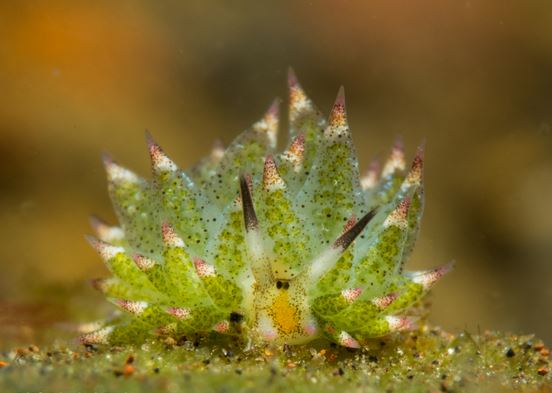 Sea sheep or also known as sea slugs (Costasiella kuroshimae) he looks very prominent from other objects beside him.

Its leaf-like and dotted body parts make it unique and look like plant leaves. Then the head has two beady eyes and antennae that are very similar to sheep’s ears. This size is also very small at 1 inch or 2.54 cm.

In addition to its leaf-like shape on its back, this sea slug or leaf sheep can also photosynthesize so that it is more like a plant. 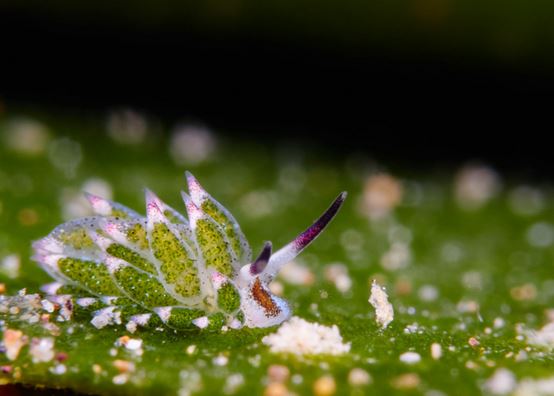 It photosynthesizes through the process of eating algae and incorporating them into its tiny body. about this, knowledge is not fully understood about it, how this unique animal does this and why it is like that. So, we say until now there is not much information about the leaf sheep that inhabit this part of the ocean.

But research says that chloroplasts derived from algae can survive on Costasiella. But this is not done to prevent hunger or survive.

Some experts consider that this species of snail does not have a clear description of how its anatomy is. That is why many animals of the genus Costasiella are sometimes categorized as the same creature. Maybe if there is additional detailed information about them, it could be that these animals have different descriptions from each other.

So where does this creature live? Originally a creature with the name Costasiella Kuroshimae was found in the oceans of Japan. But after 20 years since its discovery, this animal has been found in several other parts of the sea.

If you want to see how it moves, you can watch it on youtube. There are many videos about Costasiella kuroshimae that you can watch.

While Taking Doxycycline, Can You Drink Alcohol?

What happened, a cephalopod was declared to have passed a cognitive test designed for human children. Making an experiment and...

Basa fish is a type of whitefish that has many health benefits because of its nutritional density. This type of...

Can You Eat Shrimp Tails: The Choice is Yours

Shrimp is an ever-present and prominent ingredient in seafood. In various regions, shrimp dishes are prepared with a variety of...