Zombie Road, the Most Haunted Place in Missouri

Apart from the Sensabaugh tunnel, there is another most haunted place in America, namely Zombie Road. It is a short stroll away in Wildwood, west of St. Louis, in the U.S. state of Missouri. The original name of this scariest street is Lawler Ford Road. If traversed through a valley of oak forest, this road measures about 2 miles, where it ends at the Meramec river in Glencoe.

The road, also known as the Al Foster Trail, is a road that is closed at night. This beautiful road will reopen the next day 1/2 hour before sunrise and will be closed at maghrib time or one hour after sunset. Apparently, along the road is a native American burial place and is the largest cemetery in America. 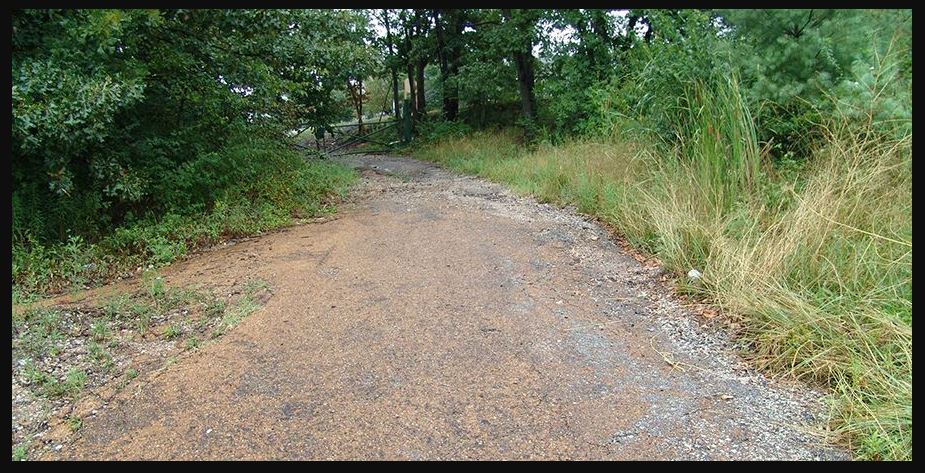 A legend has circulated over the last few years, where there was an American Indian who was mentioned as a confederate rebel, packs of child ghosts, and many people who died because of the torture of an industrial worker in the past. These reasons had caused this place to be a scary place and there were many non-human figures to be seen there.

Although some of the paths are accessible by car, they are actually cyclist trails, and the famous hiking trail is known as the Lawler-Ford Road. In the 1950s this road began to be called the zombie net. The initial construction of this road was in the late 1860s for access to Meramec as well as the existing railroad tracks along the river. The path was only ten feet wide and paved as well.

There were many visitors at night looking for spirits, but most of them found the police. This road was previously used by the army in civil war. This is a very strange road, and it should only be used by cyclists and pedestrians.

The Cavern of Lost Souls

18 Food that Starts with i