Best Offline Android Games – You will definitely like to play games on your Android. Indeed, playing games is very fun and can take up a lot of time without being noticed. But sometimes there is a big obstacle, namely spending a fairly large internet package because in fact Android games must be played online. If this is your problem, we have a solution for you.

Now there are a myriad of offline android games, so you just have to install on Android and play without having to connect to the internet. Guaranteed you will run out of a lot of time with this game. But remember, playing games is okay but don’t miss the more important things, namely prayer and studying.

Ok, let’s just take a look at the best offline android games that you can easily install and play. Of course, you can easily get various categories of offline games, such as arcades, fighting, puzzles, simulations and others. 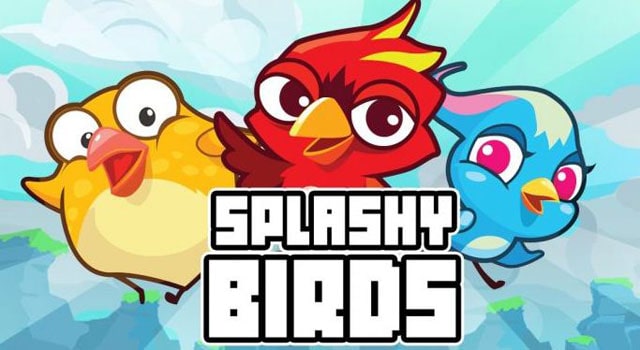 Splashy bird is an offline game for android and interestingly this is made by the nation’s children. This game can be played without the need for internet, so it is very steady and interesting to make as a collection on your Android.

Dream league soccer 2018 is a game for those of you who like soccer. If you have played FIFA or Pes games then Dream League Soccer 2018 is different from these games. The file size is only 40MB, but the Dream League game can be played well, with good, soft graphics, and more importantly this game doesn’t need an internet connection, aka offline.

Playing the DlS 2018 game is very interesting, you can play it well because the controls are easy. You can also change your jersey number and improve your skills better, one thing you must have is to collect as many coins as possible so you can upgrade your playing skills. So, the DlS Game or Dream League Soccer 2018 is one that is recommended. 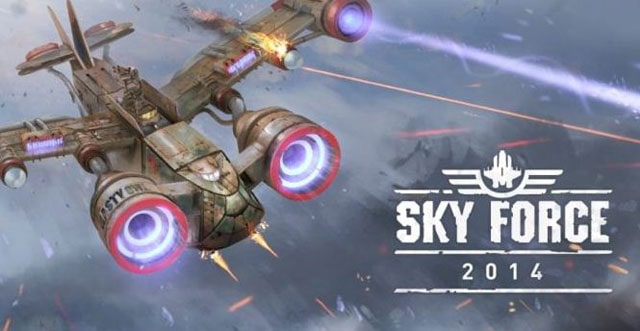 Sky Force 2014 is one of the best offline android games for those of you who like adventure games. The way to play the Sky Force 2014 game is to shoot the opposing aircraft with powerful shots that can change according to the ammunition it gets.

This game can be played offline, so it’s very easy for those of you who don’t have an internet quota. Immediately search and download on the Playstore. 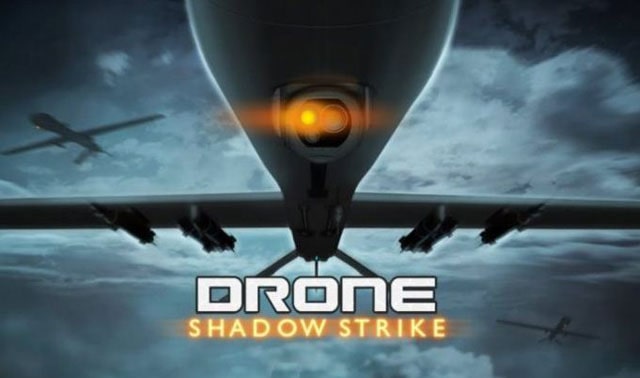 Furthermore, in the list of android offline games there is the Shadow Strike drone game. This game can be played easily on your android. The file size is only 95MB, so it’s very small, but make no mistake that the graphics are pretty good too. The way to play the game is to fight by destroying enemies using drones.

You can play this game offline without the need for an internet network. This drone game is really recommended for those of you who love combat games. 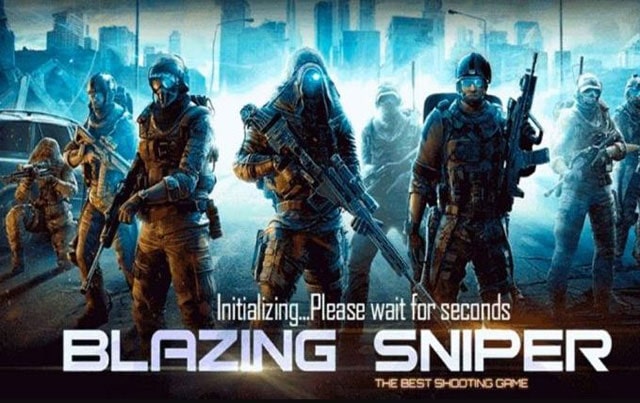 This is one of the fun sniper games for those of you who like to play shooting games. Blazing Sniper in the game uses a ranking system, the more missions you can complete, the more weapons you can collect.

You will explore with the various weapons you get. The fun of playing the Blazing Sniper game because you don’t need to use the internet, this game can be played offline, even one of the Android offline games that can spoil you.

This is another game that is good to play without the need for an internet connection and is also included in the best android offline games. Game Lara Croft Relic Run is a game adapted from the film Lara Croft, this game invites you to go on an adventure with a bicycle while shooting your enemies quickly and precisely.

This is very exciting because Lara Croft Relic Run forces you to quickly touch your smartphone screen.

This is another best offline android game that fills your time with fun. This game requires you to determine the time well in completing your mission.

Ready Steady Bang provides an interesting play option, namely multiplayer, where you can fight your friends or fight against existing enemies.

This is a game made locally but not inferior to foreign games. The story in the game Ghost Battle 2 is about fighting ghosts from various countries including Indonesian ghosts. Made in such a way as the difficulty level is getting higher. To be able to level up you must be able to destroy the enemy castles.

This special offline game for Android seems suitable for those of you who like to watch horror movies. You can choose which ghost you like in the game to fight the enemy, as if Indonesian ghosts are no less scary. 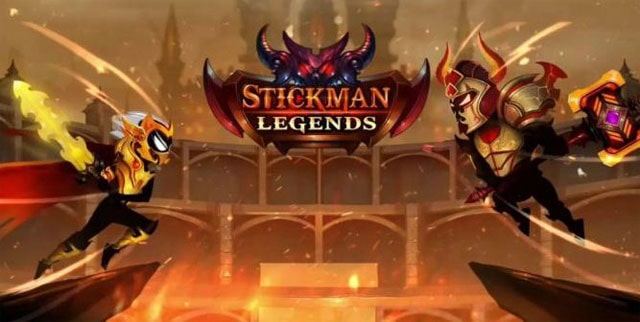 SHADOW WARS is an adventure game to conquer the darkness and it is included in the RPG genre game. There are many characters that you can choose to play this game and of course by using various weapons that you like. But this game still uses unstable graphics, namely 2-dimensional graphics.

This is one of the best offline games for android. This is also an RPG genre game and includes a classic model that can make your day even more exciting. This game play is in a container or maze where you have to explore each level of the maze and collect as many points as possible.

Made with various levels that are so cool, the higher the level you play, the more difficult your game will be. 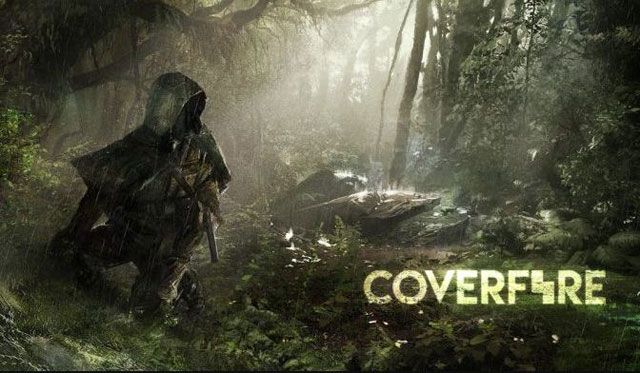 This is the best offline android game that you must try. If you like war games, of course you really like this game. Most games now have to be played online, but this is different from the game Cover Fire: Shooting Games which doesn’t require an internet connection.

How to play it is also very easy, namely by shooting, hiding and of course by loading ammunition. 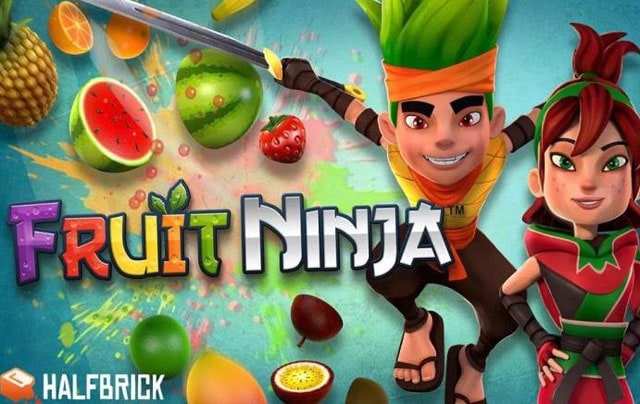 Furthermore, there is a fruit ninja game which is quite exciting to play. This game play is only by cutting the food sharply and right when the fruit disappears. To get a lot of points in this game is to multiply the fruit that you can split. But there are things you have to be careful about, namely not to split the bombs that come out between the fruits.

This is a game whose mission is to destroy various equipment and destroy equipment in your office. It seems like if you are often annoyed with work and don’t know where to vent, then the office smash game.

Not only using bare hands, you can use various types of weapons to destroy your office. Anyway, if you are already stressed and restless, then this game really helps you to vent your anger. 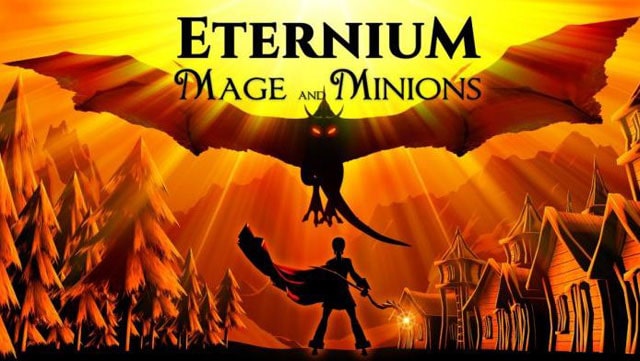 Eternium is an android offline game that is very fun to play. You will act as a superhero who will destroy the evil monsters called Ragadam troops. This is also a type of RPG game that is very exciting to play. Before playing this game, you must first create an account.

So with an account, your game will be stored on the server and you can play it at any time to continue the previous game. 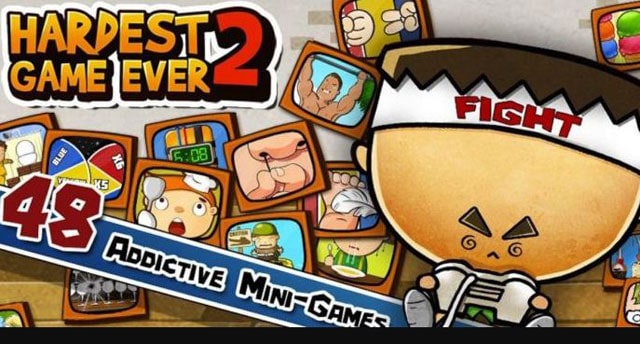 Do you like challenges? Maybe this game is one of the best games for you to play. Hardest game ever 2 is the most exciting android offline game with its challenges.

The game is controlled with three controller models and your courage is very important in this regard. This game also provides language choices.

BEACH BUGGY BLITZ is a very fun offline racing game to play. The beach buggy blitz also allows you to play the character you like. Not only that, but you can also modify a racing car if you have a lot of money. Then, there is another interesting thing, namely the extraordinarily beautiful place setting. This game takes place on the edge of a charming beach. 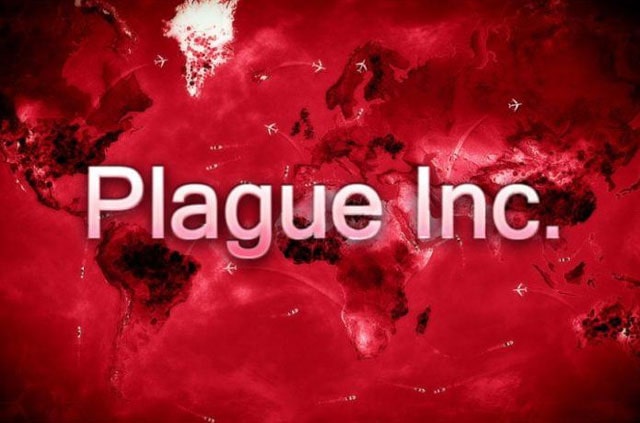 Game Plague Inc is an offline game that is quite interesting to play. This game invites you to successfully create a virus which then spreads it throughout the world. This is an evil virus that you create and you will infect this virus all over the world. 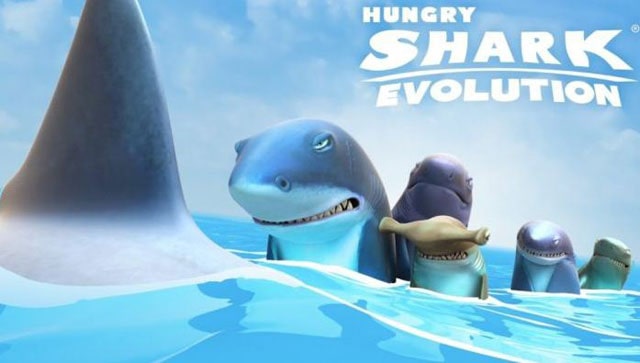 Another exciting game in the arcade category, the HUNGRY SHARK EVOLUTION game is a game designed to be played offline. This game will invite you to go on an adventure at the bottom of Saamudraa by eating all the small fish that are there.

Hungry Shark Evolution game is a game similar to the feeding frenzy on PC. In this game, you play the role of a fierce shark and devour everything in your way.

This is an offline game that makes playing even more exciting. In the soulcraft game you will be invited to become one of the 7 characters of the guardian angel of the earth.

So, you are ready to hunt down demons and eradicate demons in this game. Many people like this game apart from being able to be played offline, soulcraft games also provide many weapons that you can use to destroy your opponent. 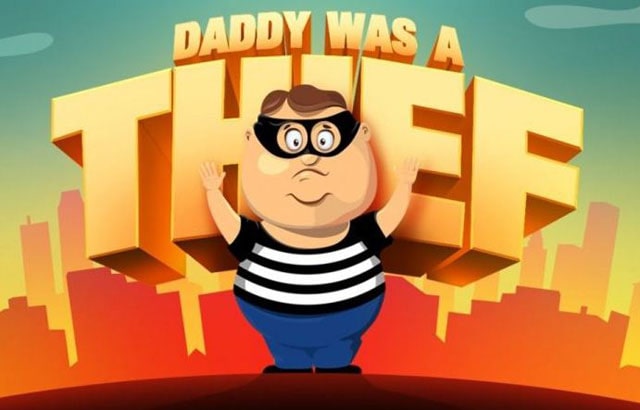 DADDY WAS A THIEF is a different game from other games, because this game doesn’t invite you to be a super hero like other games. But DADDY WAS A THIEF, you actually play a role as a robber. You become after being fired from your workplace.

Of course in this game you will run a lot because you are being chased. However, this is what makes this game fun because you are equipped with shortcuts, speed boots, and power ups as supporting tools in running. 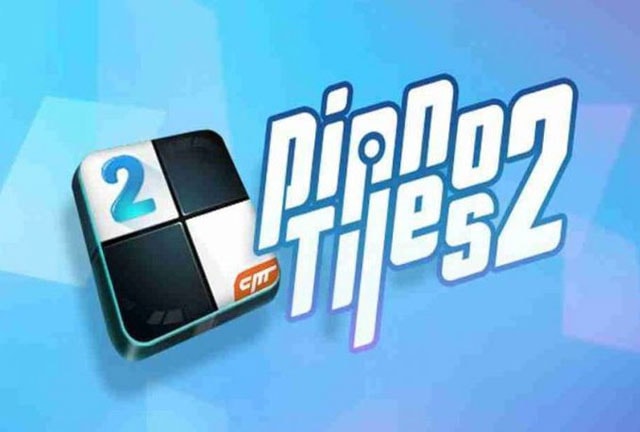 Among the many offline android games there is the game Piano Tiles 2, this game is very exciting because it relies on the speed of your fingers when playing it. You have to hit the black tile and avoid the other tiles that are empty.

The funny thing is, you have to hear the rhythm of the music and the hand movements will get faster according to the music.

Seeing the name, of course your friends all know that this is a prince game in Ponegoro, and of course this is the work of the nation’s children. The best offline android game is inspired by the war of rule in Ponegoro which is very instrumental in bringing Indonesia to become independent.

Even though it’s not exactly the same, if you want to feel how the prince’s struggle in Ponegoro is, you can download and play the game. 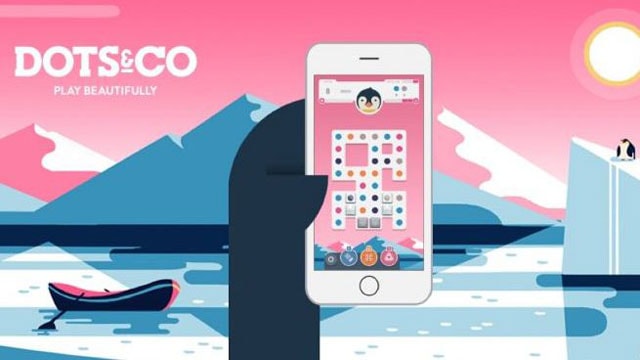 This is a game that invites you to sharpen your brain. To play this game, you can immediately play it on your Android without having an internet network. The game DOTS & CO: A PUZZLE ADVENTURE has a level of about 320 levels with the level of difficulty which increases according to the level of the level.

From the name DOT, this game tells you that the way to play is by combining dots to become a specific object. Very good as a medium of learning for children in honing their intelligence. However, you still have to limit children from playing gadgets so that they are not addicted.

The Cavern of Lost Souls