Have you ever heard of an octopus tree? Octopus Tree is a tree but has many branches like the tentacles of an octopus. This unique tree is in Oregon. It is a sitka spruce located a few hundred feet from Cape Meares Lighthouse on the Oregon coast, America. Its shape is like an octopus or a flipped octopus, causing this tree to be named the Octopus Tree.

The branches grew like the tentacles of a giant octopus with a height of 50 feet. What’s unique about this giant pine tree is that it doesn’t have a central trunk, only branches that look like octopus tentacles growing on the sides of the trunk. The shape of this unusual octopus spruce tree is mentioned by experts as a result of wind, but it could also be the result of human activity in the past.

The cypress tree, dubbed the Octopus Tree, is estimated to have an age of about 200 to 300 years. This is estimated since the Indians lived in the area. There is even a theory that says that the Octopus Tree was deliberately shaped by the hands of the Indians at that time. According to this theory, they shaped the tree in such a way that it served the purpose of holding the canoe and corpses inside and for various other ritual purposes.

Some time earlier, an Oregon coast activist named Sam Boardman recognized the tree as one of several trees used by the Indians to perform their religious rituals. The tree is shaped over time so that it forms like an octopus. The Octopus Tree became an important tree in the life of the Indians and is considered an important ritual site for the Tillamook tribe. 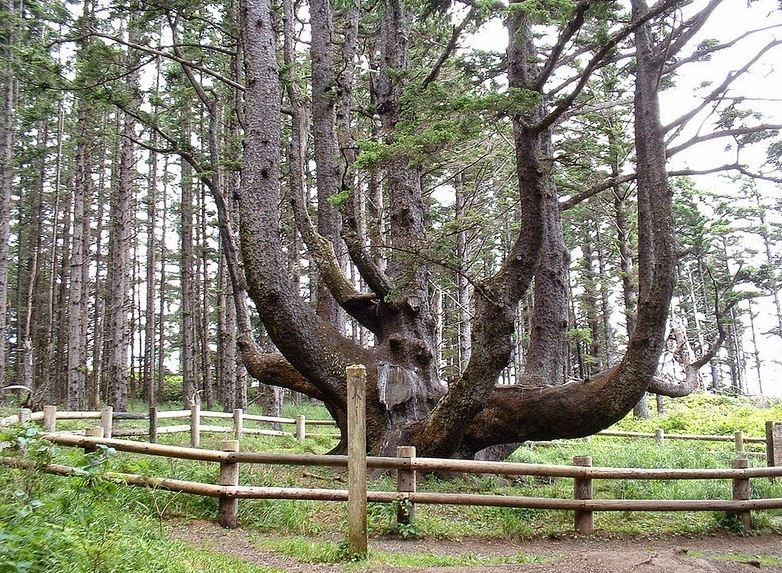 This allows this branch to grow up to 16 feet from the base. Then the restraints are removed and the branches will grow upwards or vertically. Each of these branches reaches a height of up to 100 feet and forms a distinctive format.

One of the Wonders of the World

After the Octopus Tree was featured in Ripley’s Believe It or Not, then this unique tree was described as one of the wonders of the modern world. Even before its name was known as the “Octopus Tree”, this tree had been called the “Monstrosity Tree” and “Candelabra Tree” for years for reasons that are not clear. However, this tree has always had another name, namely “Council Tree”, a respected place where traditional elders make decisions and a place where shamans perform ceremonies.

Now this octopus tree is not only famous as a historical site, but also serves as a modern botanical marvel and becomes a tourist site where many tourists take turns to be able to enjoy the uniqueness of the octopus tree. 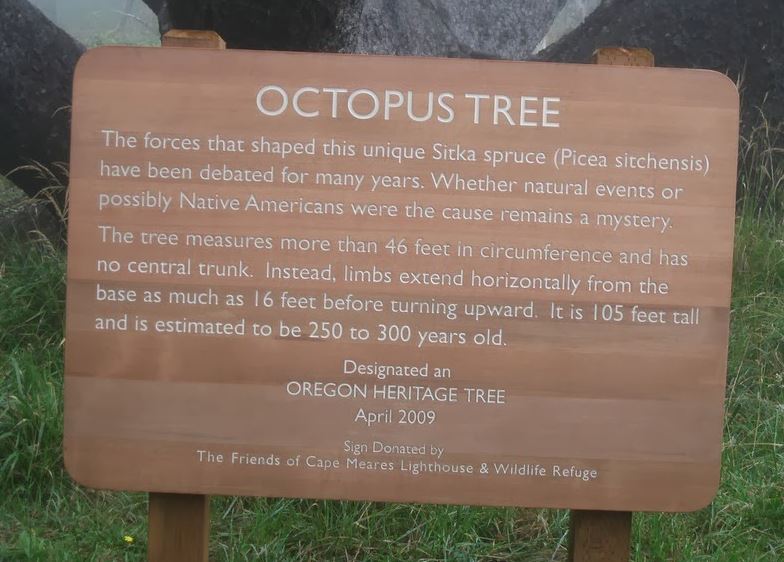 Around the tree there is an inscription or sign that reads as follows:

“The forces that shaped this unique Sitka spruce (Picea sitchensis) have been debated for many years. Whether natural events or possibly Native Americans were the cause remains a mystery. The tree measures more than 46 feet in circumference and has no central trunk. Instead , limbs extend horizontally from the base as much as 16 feet before turning upward. It is 105 feet tall and is estimated to be 250 to 300 years old.” 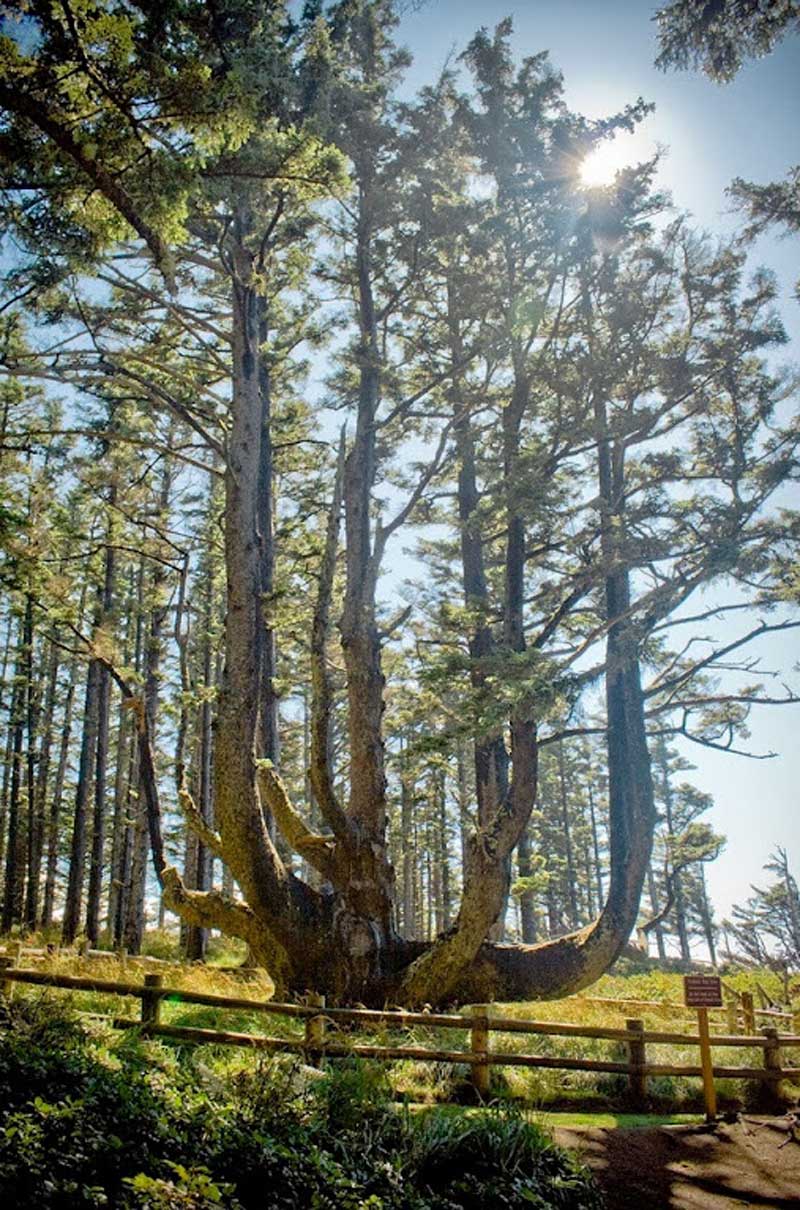 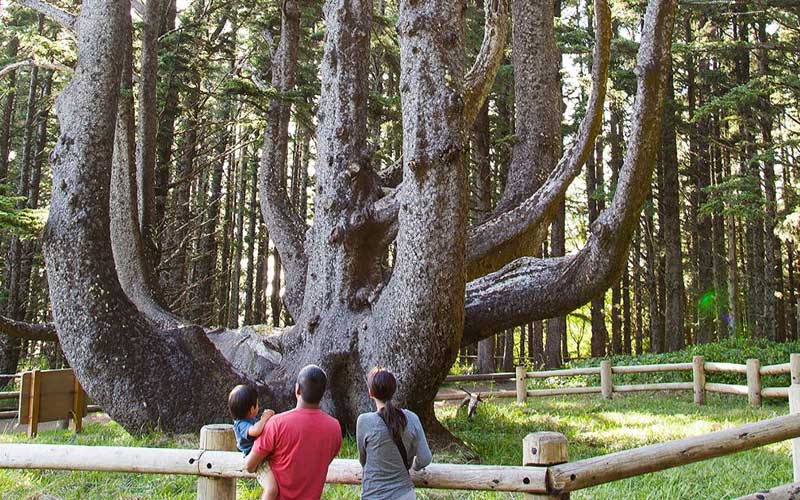