The Art of Tree Shaping is an artistic behavior to form a living tree according to the artist’s wishes. Trees that are still alive and have soft branches can be shaped in various shapes according to the shapeer’s wishes. However, to be able to form trees such as chairs, mattresses, beds and others, a person also needs artistic expertise in this field. He must be able to form artistically by carefully arranging the wooden branches. When a tree grows and forms unnaturally, but resembles a certain shape, it is said that you succeeded in giving the tree a touch of art.

Usually this is done by twisting the small branches, grafting and gluing each other, braiding, framing and so on. The art of forming this wooden branch is something unique and gives a special satisfaction to both the artist or art connoisseur. 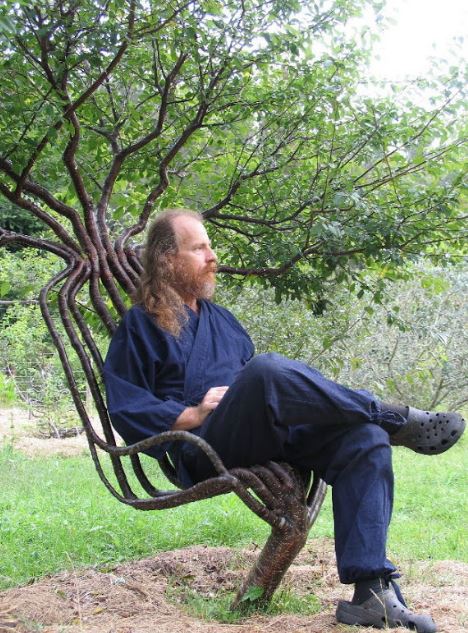 The Art of Tree Shaping

The formation of a tree resembling an object, resembling a chair, resembling a horse, shaping like a human sculpture etc. is a practice similar to horticulture and agriculture such as bonsai, topiary and espalier.

The formation of plants or trees has been practiced for centuries. As proof is a living root bridge formed by the War-Khasi people of the Cherrapunjee region in India. That is, the art of forming trees is not something new in the order of human life but is an art that has been neglected.

But now, the art of forming roots and plants is being developed by local people. Craftsmen in the 20th century such as John Krubsack, Axel Erlandson, who have formed a circus tree which is very popular. Including an expert in this art is an expert in landscape named Arthur Wiechula.

In this article we have compiled several artist-shaped trees in various forms, including such as living chairs. This is a quirky art that is funny and attracts the attention of many people. Here are some photos of trees shaped with a touch of art 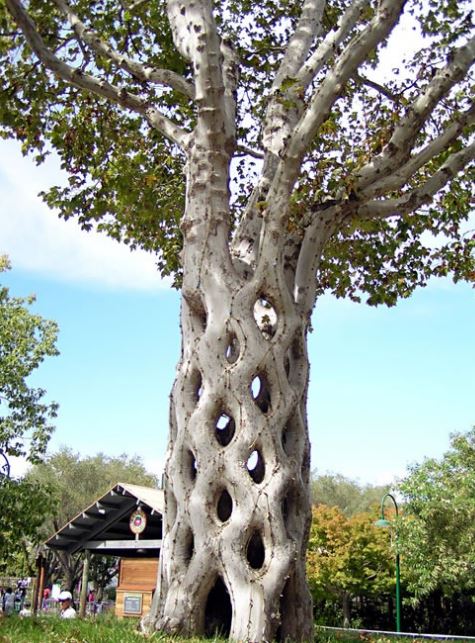 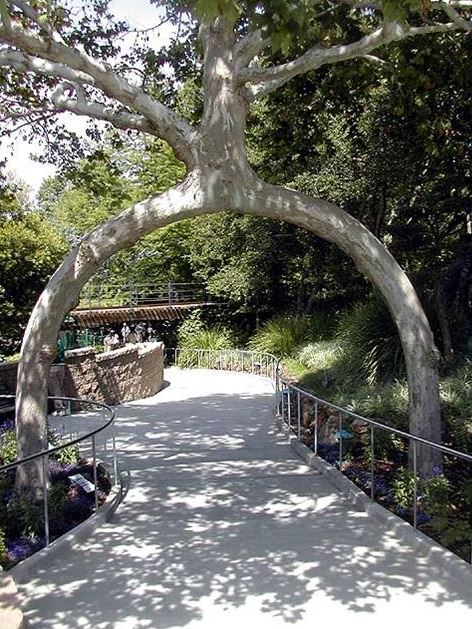 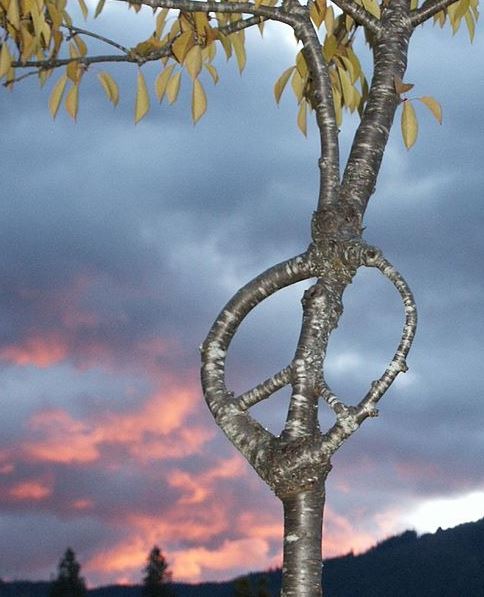 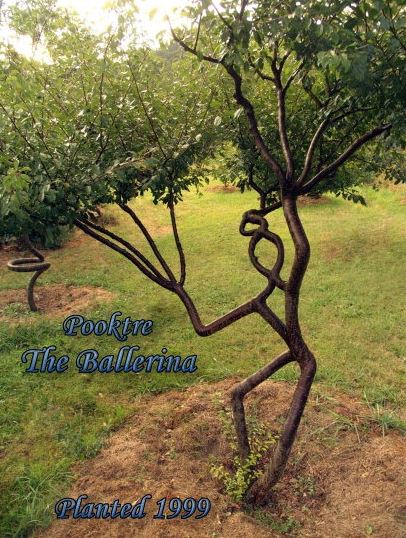 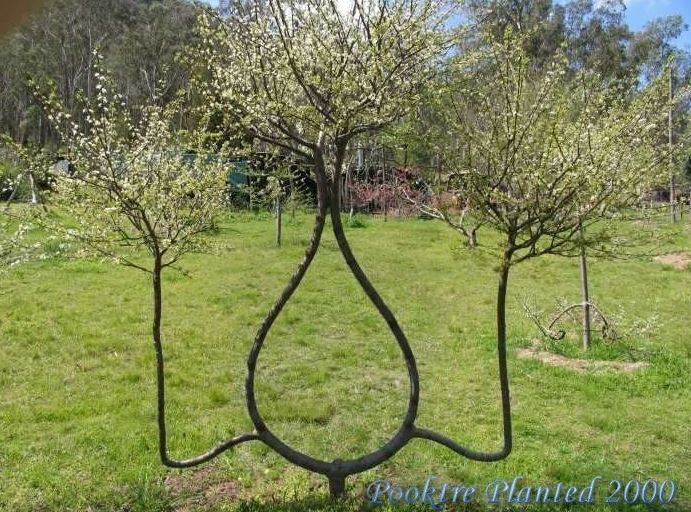 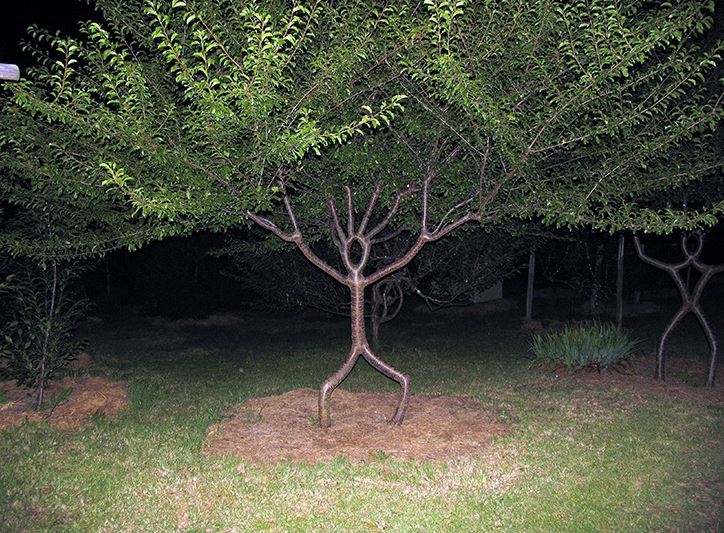 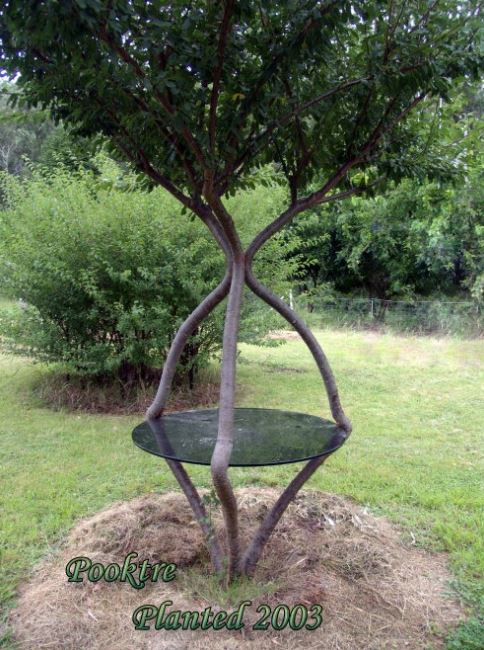