Storybook Houses – A house like in a fairy tale, but it is real. The shape is unique with a tapered roof like a high saddle, and other uniqueness makes for an unusual sight. This unique home is located at the intersection of Carmelita Avenue and Walden Drive, in Beverly Hills, California. Although they may seem strange compared to other houses, these storybook houses have stunning interiors. Made with an area of ​​3,500 square feet.

This unique home is a very popular landmark on Walden Drive. There are many storybook houses in Los Angeles and Witch’s House is one of them. The roof is bent, tapered, always shows joy. Likewise, the mismatched windows and doors provide a funny sight for everyone who sees them.

Storybook houses are truly a style home that provides lots of stories and excitement. Seeing this house is like being in the past century, very unique, classic and fun. The pioneer of storybook houses was Hollywood art director Harry Oliver. The Witch’s House house in Walden drive is his first creation, and it also delivers the best looks in a fairy tale home style.

Witch’s House is the first home designed for an office and dressing room for Willat Studios in 1920. The Witch’s Houses is also known as the Spadena House. First established in Culver City, California. But then when the studio closed, the producer Ward Lascelle, didn’t want this house to be demolished, so he moved it to Walden Drive in Beverly Hills in 1926. Now this unique house functions as a private residence. Its shabby appearance and odd paint are its trademarks and it is deliberately left so. The garden is in English style with a moat-shaped pool. this strange and hard to think of shape makes it a popular landmark in Beverly Hills. The unusual architecture of this house has inspired many to give birth to many strange and classic shaped houses like in this fairy tale. Even the storybook houses called Witch’s House appear in films, since the silent era of Hansel and Gretel (1923) to Clueless (1995).

Charlie Chaplin Bungalows: These are storybook houses on North Formosa Avenue created by Charlie Chaplin in 1923. The purpose of making this house is to provide accommodation for the cast and crew who work in the studio. These four classic fairy tale-style houses were designed by famous architects named Arthur and Nina Zwebell, who created some of the most expensive pages in Hollywood’s famous. Now, these unique houses function as apartments that are occupied by artists and musicians.

The Snow White Cottages: These are storybook houses created by architect Ben Sherwood in 1931. This house was created for animators who worked at Walt Disney’s studio and is located a few blocks away. This building uses a bent roof, or wood, a chimney that is deliberately used, and a tower at the end of the bungalow. These lodges have also been immortalized in the 1937 Disney film, Snow White and the Seven Dwarfs.

The Hobbit House: There is another storybook houses built by the Disney artist named Joseph Lawrence for 24 years from 1946 to 1970. This unique house consists of several round roofs, windows with leaded glass, rough chiseled stone walls, and the roof uses uneven tiles. This unique house is known as “The Hobbit House,” just like other classic houses, now it is also converted into an apartment. 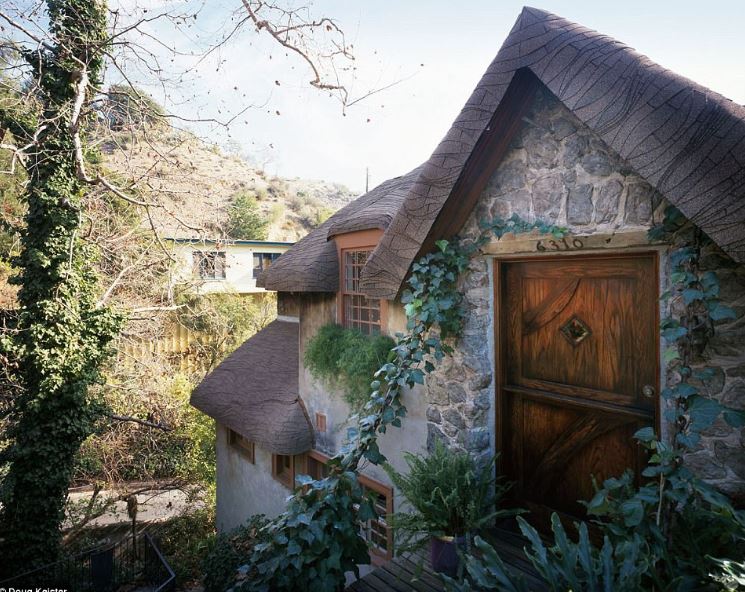 This Hollywoodland storybook style building, built in 1926. This ancient house was once owned by Humphrey Bogart, the legendary film actor who starred in Casablanca and the African Queen. Photo: Doug Keister. 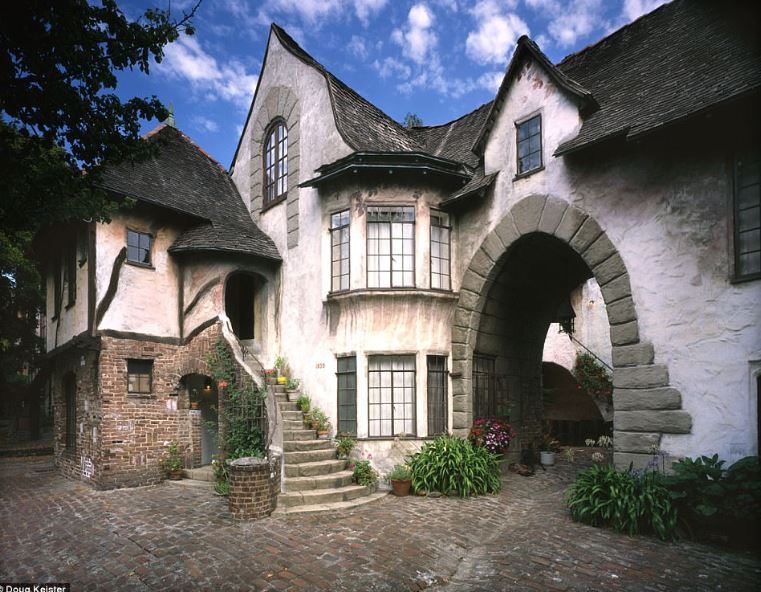 Normandy Village, this is a building of 8 apartments near the University of California, Berkeley. This building was built and designed by William R Yelland in the 1920s. The construction of this building was commissioned by Colonel Jack W Thornburg.

The construction of this building was intended to revive the northern France he saw during the First World War. Photo: Doug Keister 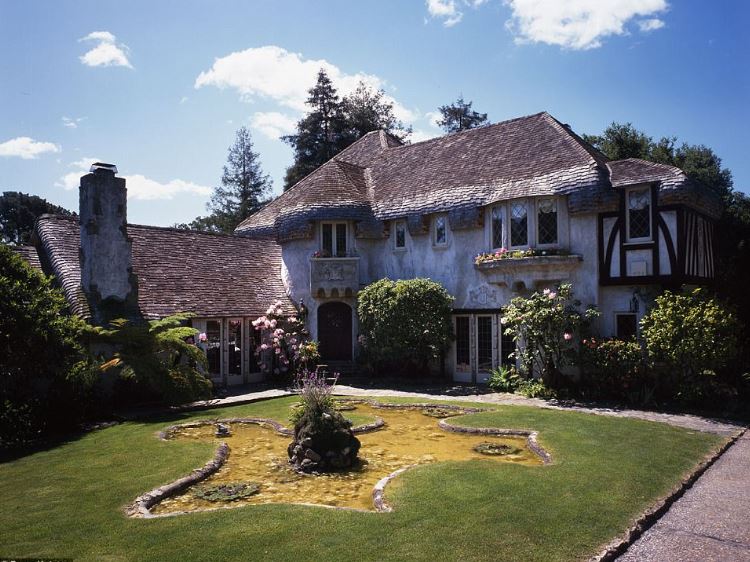 This is Fritz Henshaw’s home in Piedmont, California designed by Sidney and Noble Newsom in 1924. Photo: Doug Keister

What Is The Average Female Height Worldwide

How to Clean Windows Properly, Inside and Outside